On to the free aire at Carantec where, had we had a wink’s sleep, it would have been a very nice scenic free overnighter!

Actually I didn’t feel relaxed from the outset at this stop because cars were coming and going to the beach, so never a let up! Had we known, we would not have arrived until home time for them all!

Unfortunately, that turned out with hindsight to have been a minor inconvenience compared to having a sleepless night thanks to some inconsiderate young men who thought it ok to drink all night with accompanying loud music!!! and a fire! I guess they ended up sleeping the next day instead!!!

We, having had none, left around 7am feeling very drained and very peeved!

We were just unfortunate! These situations are thankfully rare! I did end up miffed with Michael however as I just felt it was going to go pear shaped, and wanted us to move one bay around where half a dozen vans were parked up quietly, but he was sure it would be OK! Hmmmm!!!!! I was not impressed!!!

If we’re ever in the area again, we would consider using that same free beachside aire, but arrive later and check out the fellow inhabitants!!!!

Oh, and how could I forget to mention the fellow motorhomer who had a generator going for a while!!! Another grrrrrrr!!!! Thankfully not long enough to need to go and knock on his door! – though had he kept it going, that might have got us moving to the next bay around for that quiet night’s sleep! 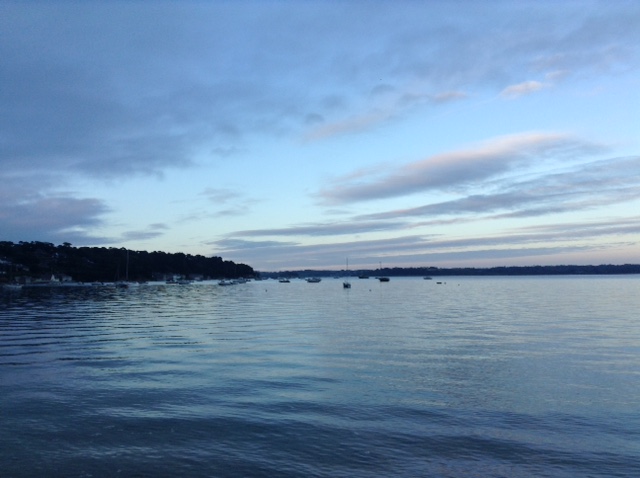 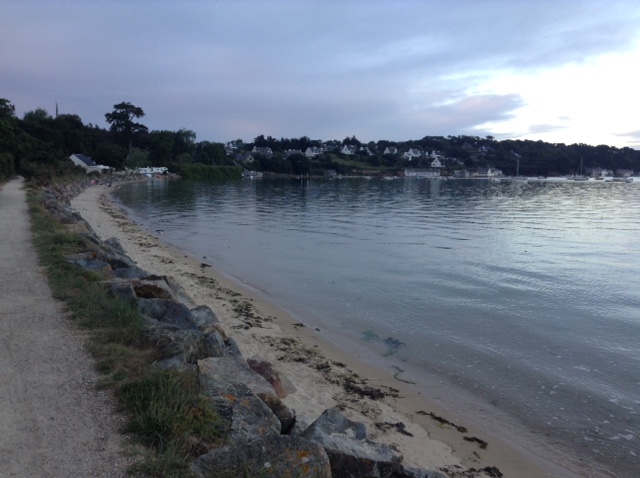 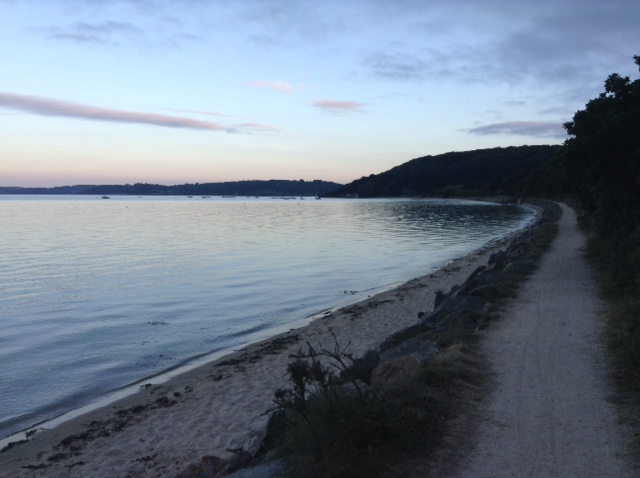 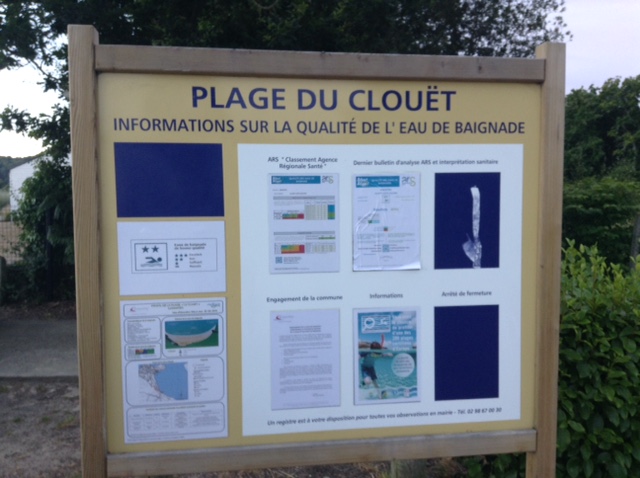