Portbail is a place we have visited a number of times with the girls during our boating years. Michael and I first came some years before that even on a ferry day excursion.

We had a lot of fun with the girls and the friends we travelled across in convoy with, in our respective boats, mooring up for a brief stay of a couple of nights from recollection.

Some years on, no longer boating, now converted motorhomers, we made the much longer journey via ferry then road with our original motorhome (the Talbot) and with Daisy our youngest daughter.

Sadly it rained the whole duration of our brief visit!

Several years on again we have made it back and this time the weather was more favourable.

First thing to do was make use of the motorhome services, and it was rather novel to watch the little tourist train as it crossed the main road and trundled on its tracks past us, coming to a gradual halt with lots of curious people on board looking and waiving at us. Michael had never had such an audience before as he’s emptied our toilet cassette and I suspect a one off!

The old train runs from Carteret to Portbail and back as a tourist attraction. It’s rather quaint!

As we headed off, we couldn’t help but notice some moments later, ‘Rue de Grouville’, named after the parish of my birth, as well as being the parish of my original ‘de Faye’ ancestors on their arrival in Jersey from France as Huguenot refugees.

From there we drove a few moments further and parked in the official aire (free), overlooking the marshland. It’s no longer allowed to park by the harbour (or little marina as it now is). In our day it was very unsophisticated. It hasn’t lost it’s charm however which is what matters.

We made our way through the village treading the old route we used to do all those visits before. ‘Casino’ is still there, albeit with its Daisy flower logo now somewhat faded all these years on! We used to trundle back to the boats from there laden down with French produce, bags full of wines and all our favourite foods!

Perhaps no surprise, the other two shops we always liked to visit for clothes and this and that were shut down, one simply an empty shop and the other the whole building demolished! Time marches on! Thankfully it doesn’t take our happy memories with it! I’m sure the clothes shop was called ‘Defi-Mode’ and it was where I bought my first pairs of stretch denim jeans from!

The other shop was more of a general hardware store with a bit of everything and good for a bit of a browse.

The two restaurants we know at the far end of the town towards the stone bridge were a non-starter this trip. One was closed and the other full! We were rather disappointed as again, we’d wanted to get back to one of those where we’d enjoyed happy times in the past, plus experience my first ‘bulot’ – whelk! Actually, although not sounding or looking overly appealing they were oddly pleasant enough, likely due to the garlic mayonnaise. I have to say the bigger ones took more courage to eat!

Years ago I ate snails, just the once, and again, less a traumatic experience than one might reckon (probably in their case due to the garlic butter!), but I have to say I haven’t braved them since.

I think the only other French ‘exotic’ thing I have ever eaten is frogs legs, and that was a one off when my dad brought some from the chip shop for us to try! They really tasted chickeny and of course didn’t resemble a frog, so I don’t recall too too much courage being required!

Well it worked out very happily in the end food wise as we ended up having a delicious home made pizza out on the terrace at ‘The Seven’, further up the road, across from the square – it really was a superb, authentic pizza at a great price! Michael and I were both extremely impressed at the whole experience, great food and friendly service. I’d better stop reminiscing about it as it’s making me want to eat there again, but we’ve driven a long way on from there now! C’est la vie! Get there if you can!

Sometime later, after our mooching and our leisurely lunch we walked over the bridge towards the beach by the harbour where some wedding photos were underway. We had watched the wedding car cavalcade as it crossed the bridge.

As the wedding party headed off we were able to get to have a good old look around the two old boats beached there. One of them I had photographed all those years back, when it was in a lesser state of deterioration, and it ended up as the star of one of my favourite watercolours I painted, which still adorns our wall at home.

It was good to see the old girl again, and observe her condition as it is now, and once again, capture that ‘on film’ and hopefully translate that to watercolour one day!

She is now joined on the beach there by a rather younger, red, white and blue fishing boat, but another whose hard working life has drawn to a close through old age, and she too has been graciously left, to over time, be drawn back into the sea. Well, that’s how I like to think of it anyway!

We had thought of staying overnight at Portbail, but in the end, with it still being early’ish, headed on our way. It had been really lovely to get there again after all these years. I hope if ever we make it there again for a sentimental visit in years to come the pizzeria will still exist!!! 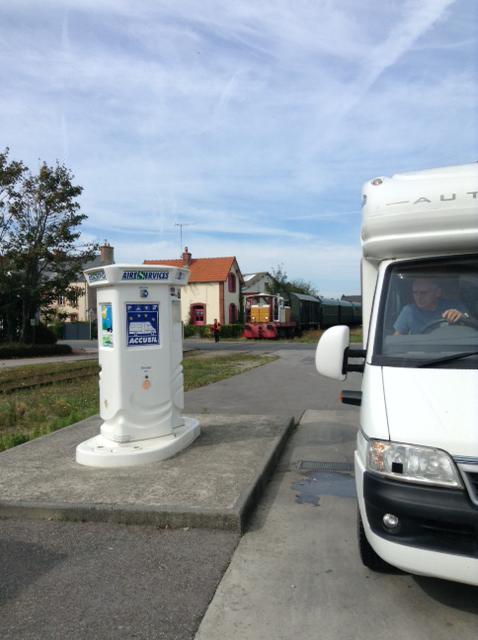 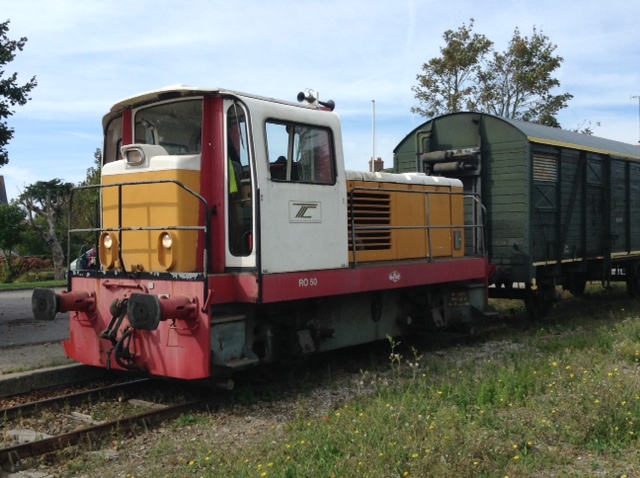 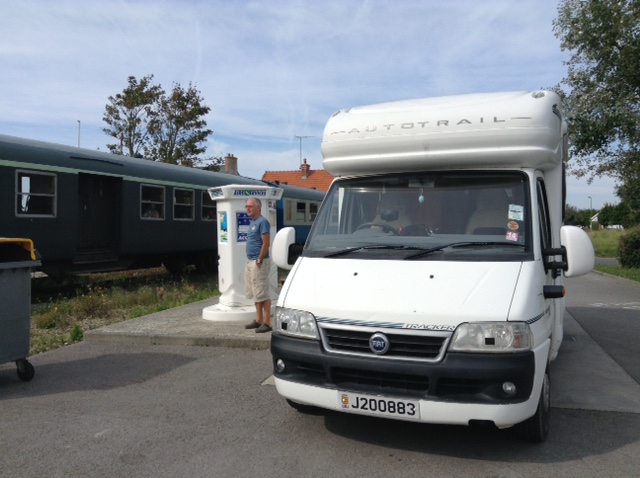 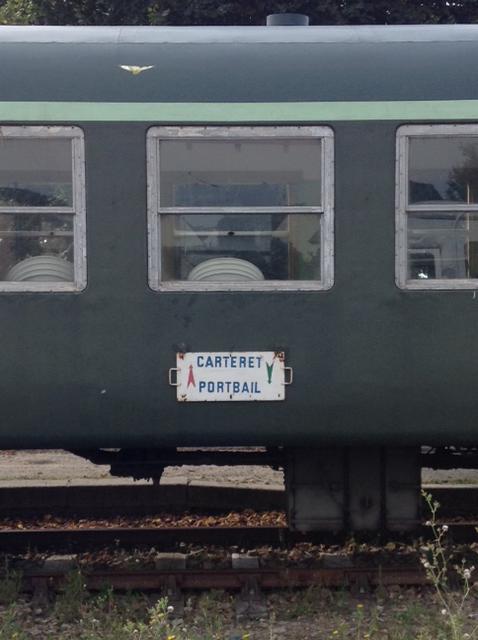 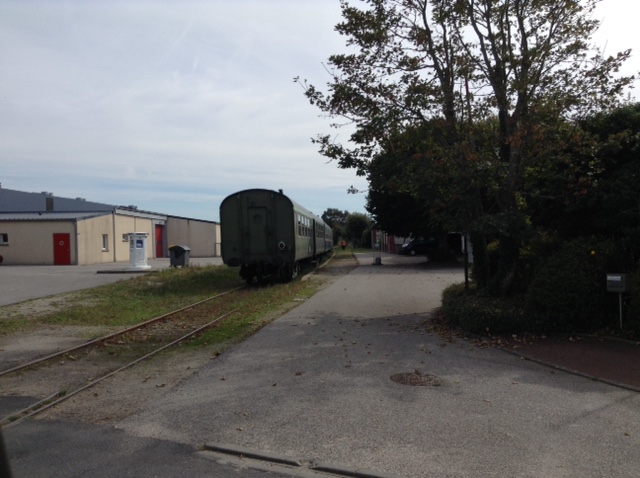 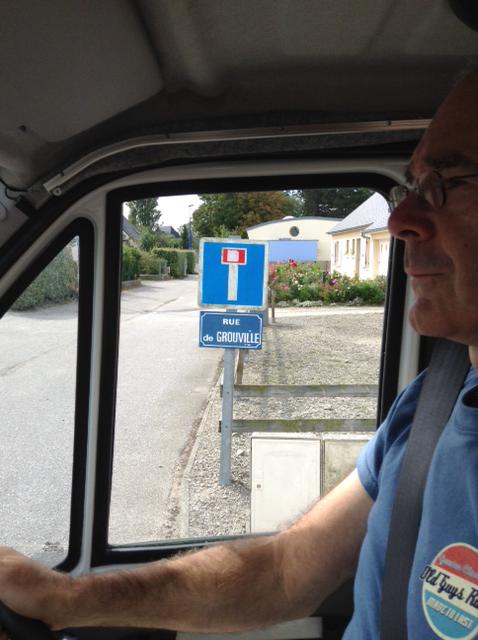 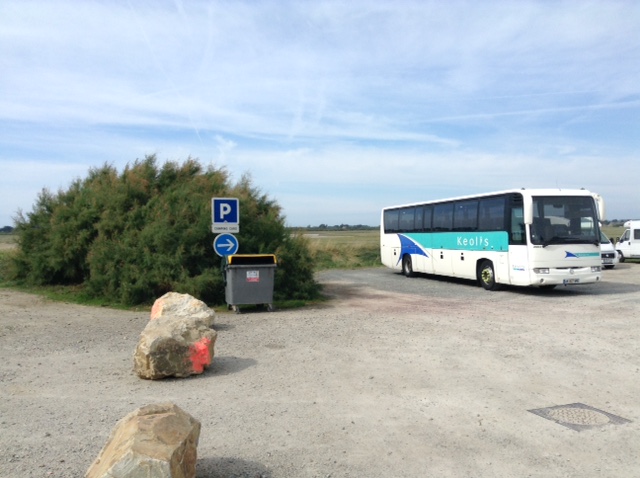 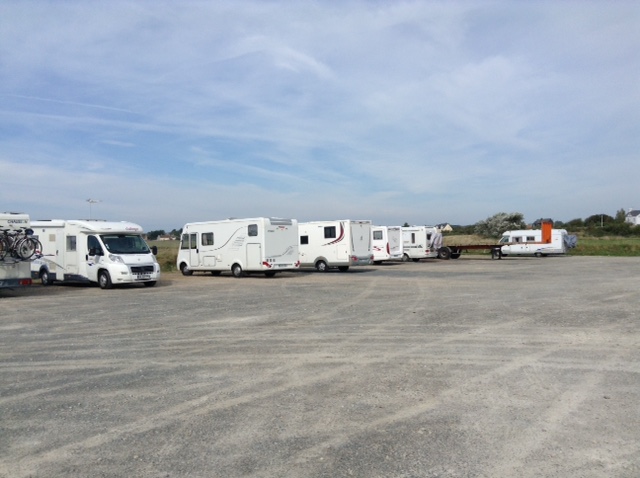 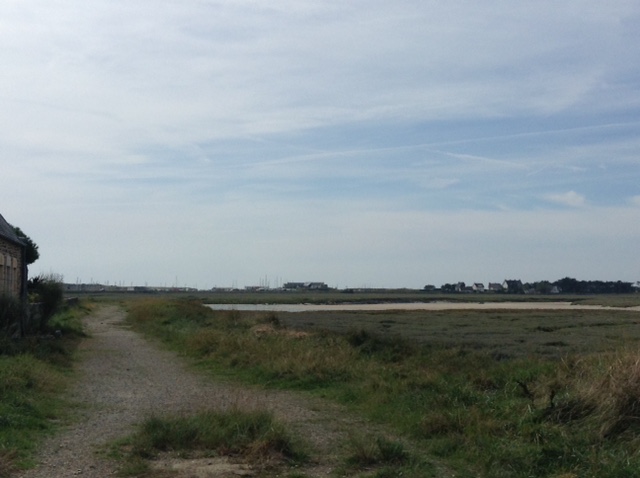 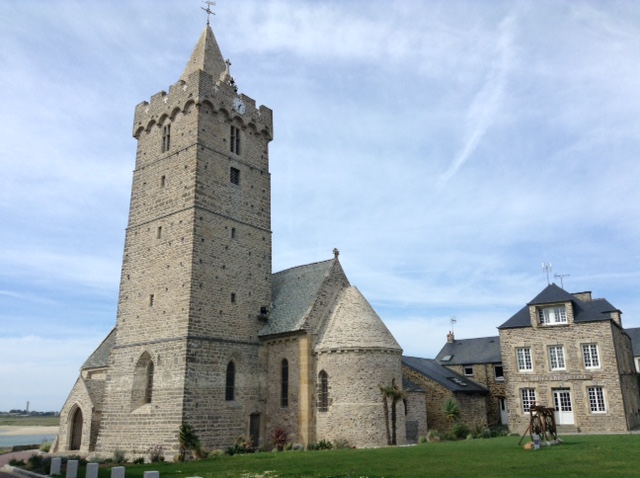 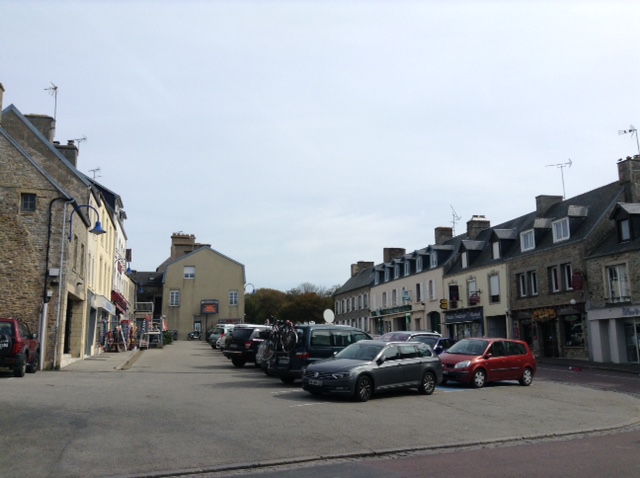