A peaceful night at Vila Nova de Cerveira, and we headed off pretty smartish to continue our journey Northwards up the Atlantic coast. The sea was wild and the waves impressive and certainly there was none of the unattractive overdevelopment of the Costa Brava that we experienced in our early days in Spain. Sadly, it’s not totally wild and abandoned and it is built on all the way along the stretch we saw today, but not as densely and brashly as it might have been.

First major stop was at Baiona, which turned out to be a gem. Being May Day, this popular seaside town was very busy, which made parking a motorhome tricky. We saw a promontory in the near distance with a number of motorhomes on it and I recalled that this was a Park4night I’d previously considered.

Sophie suggested parking over there and using the bikes. For those who know us that was a shock, but I was delighted to literally dust down the bikes and liberate them for a bit for the first time in over 2,600 miles. I then did a quick run through the gears on both and promptly had to re-engage my chain after it came off, but it was immediately fine after that.

We then headed along a dedicated seaside cycle track and after chaining the bikes up at a central point, enjoyed quite a long circumnavigation of their fort on foot, with great views of the undulating Galician coast. The old town was our next visit and it was really buzzing with local families.

Ignoring the temptation to eat out we came back to the motorhome for poached eggs on toast, this time trying out our new electric egg poacher/boiler using the inverter. All done nicely in ten minutes and barely a flicker in the leisure battery meter. After that we continued our way through the sea of Portuguese cakes purchased yesterday. 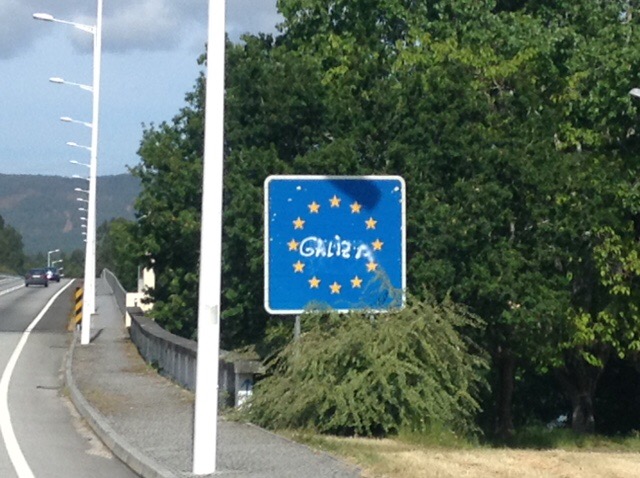 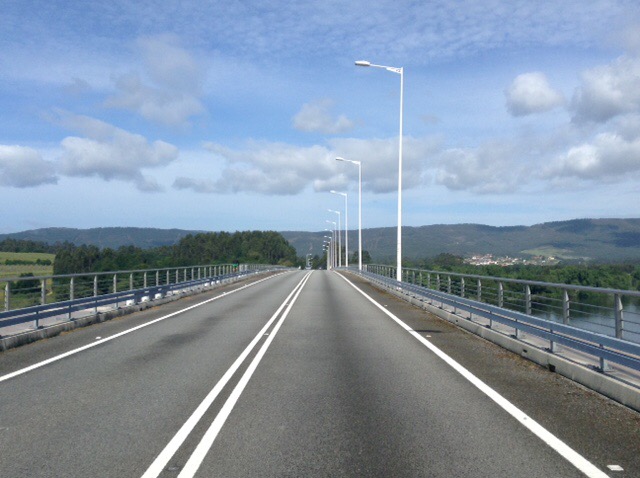 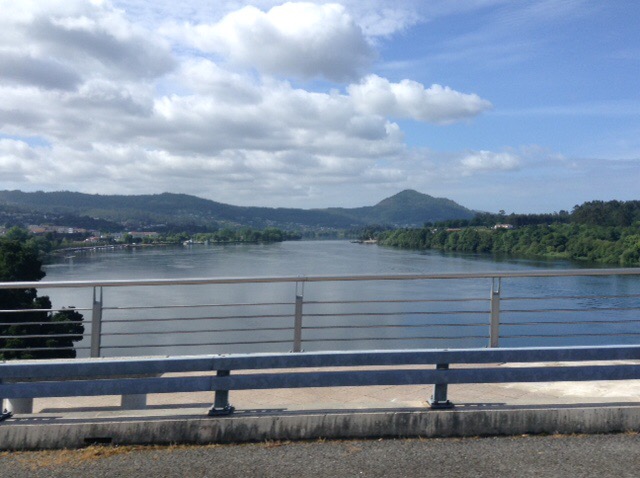 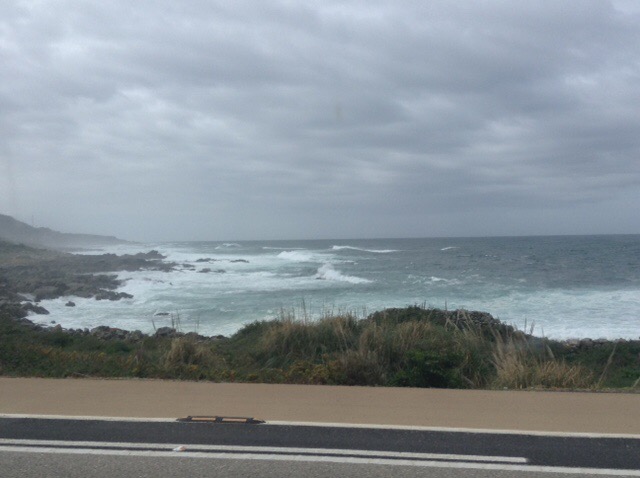 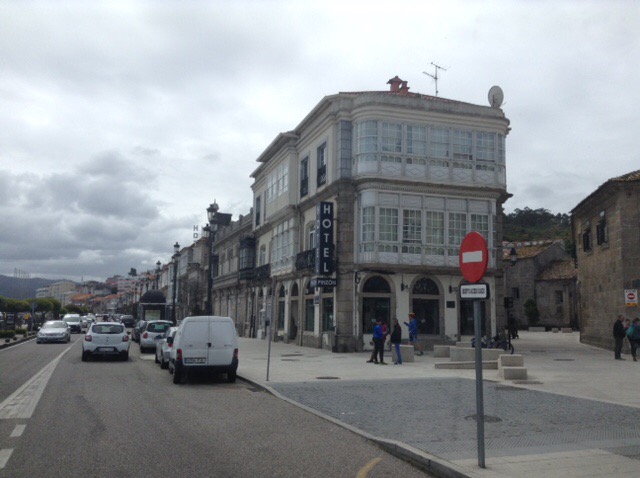 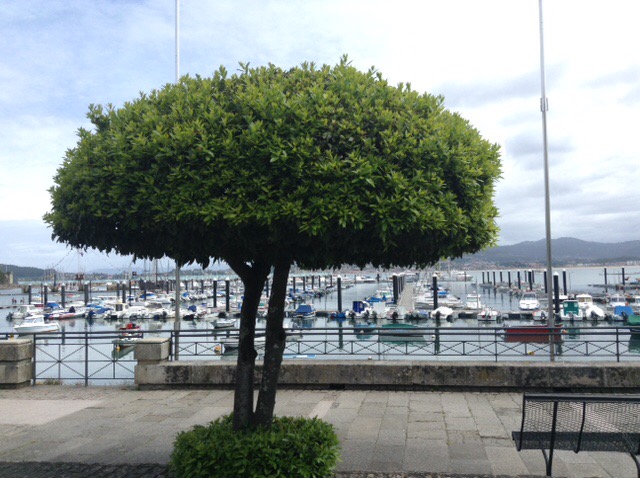 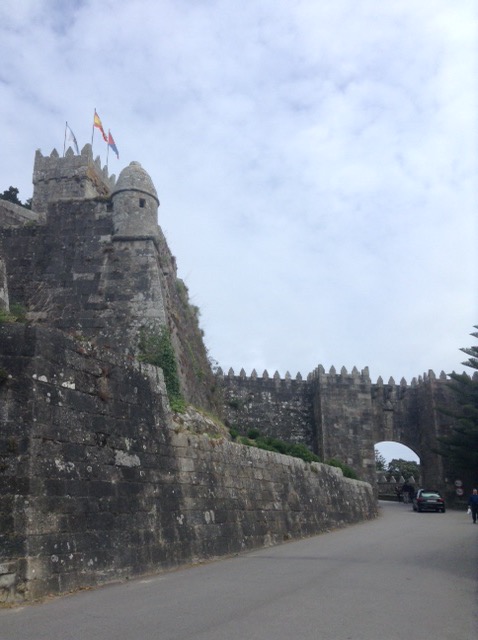 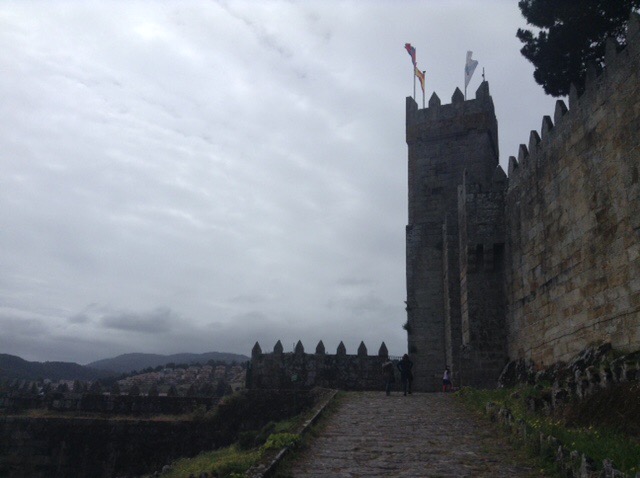 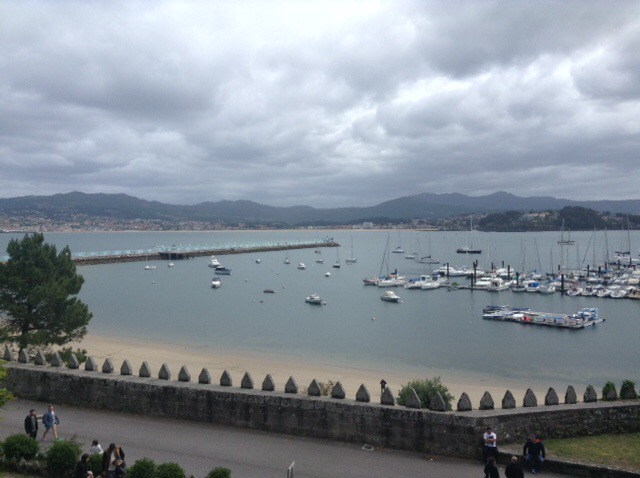 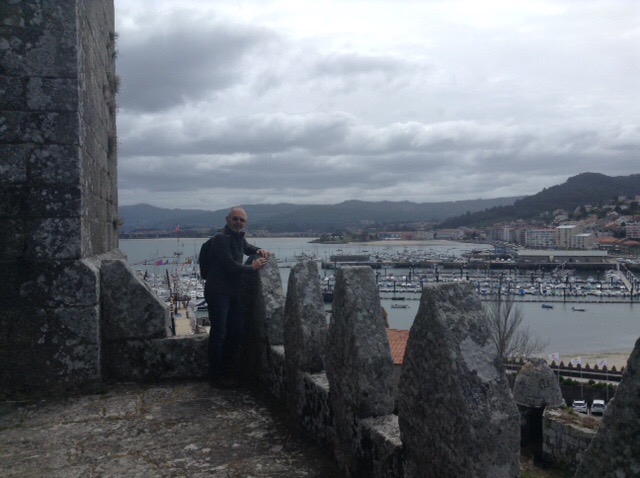 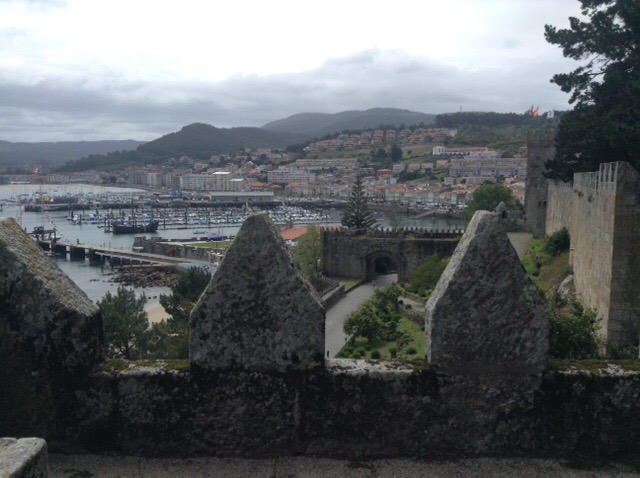 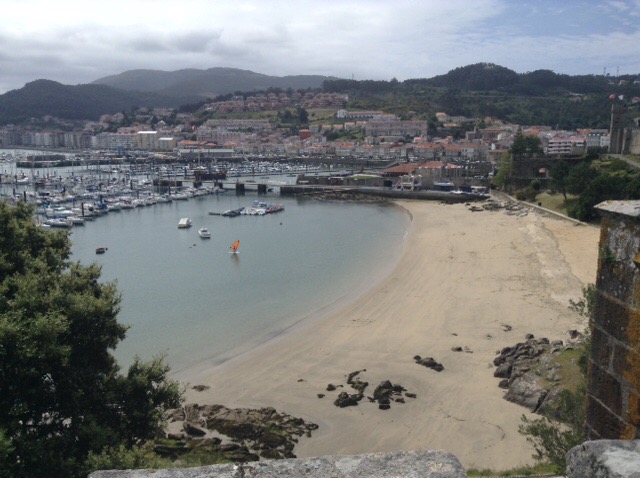 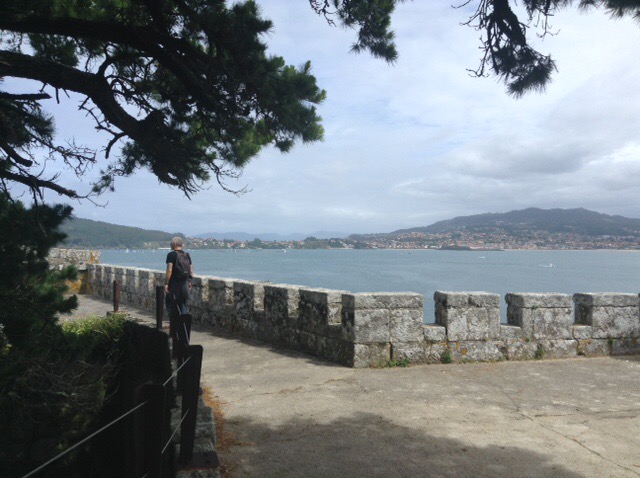 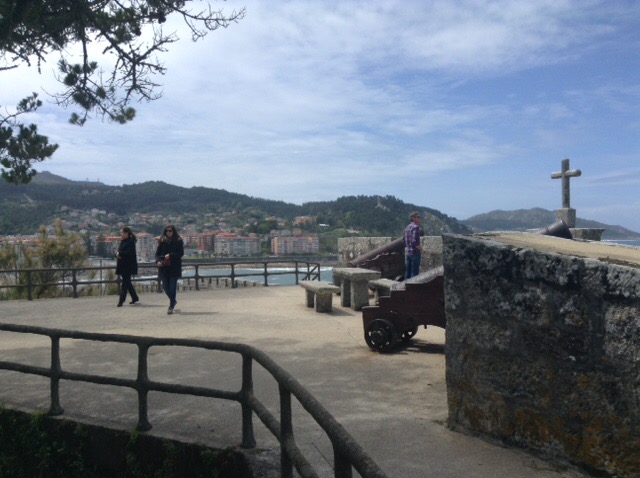 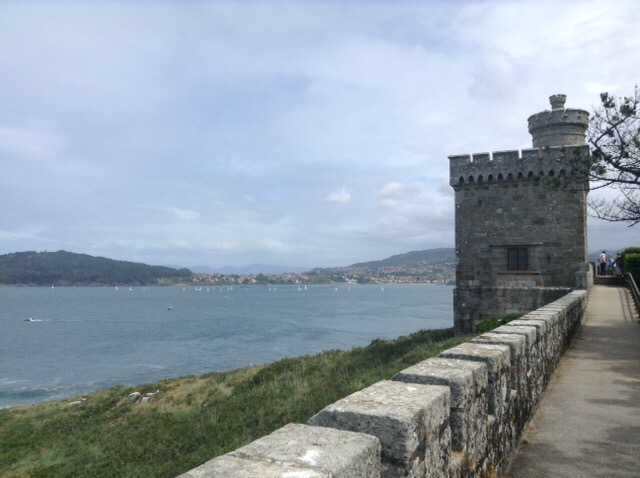 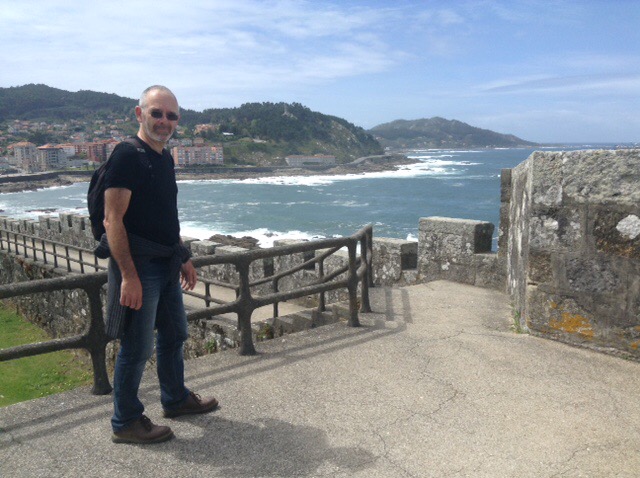 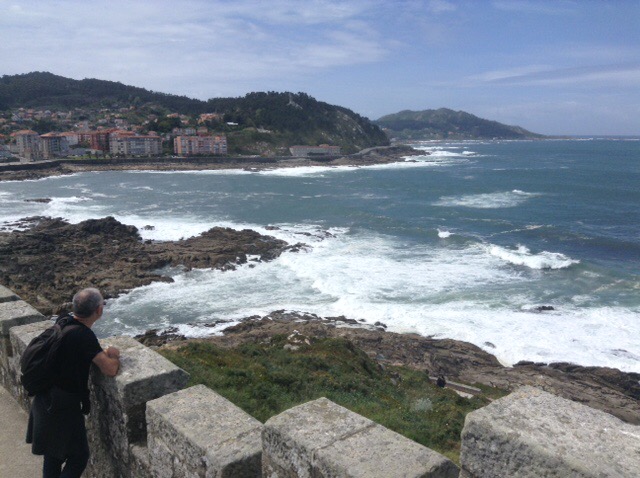 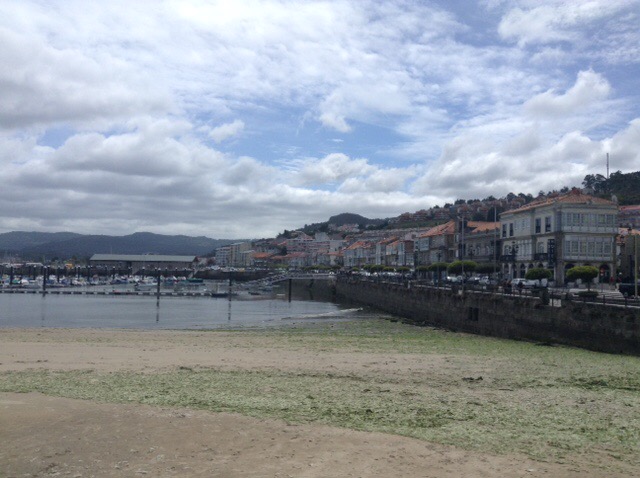 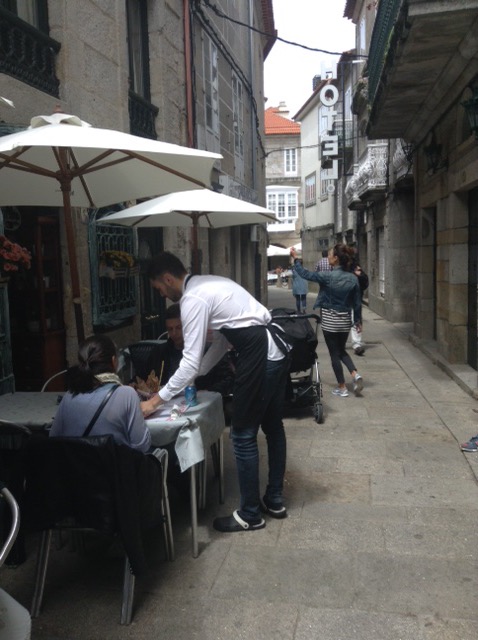 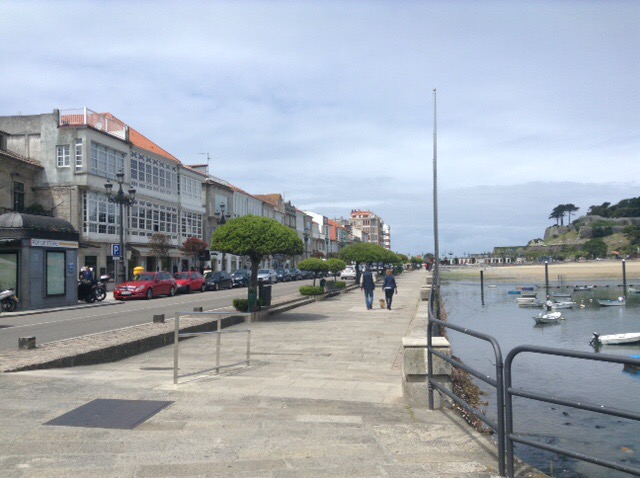 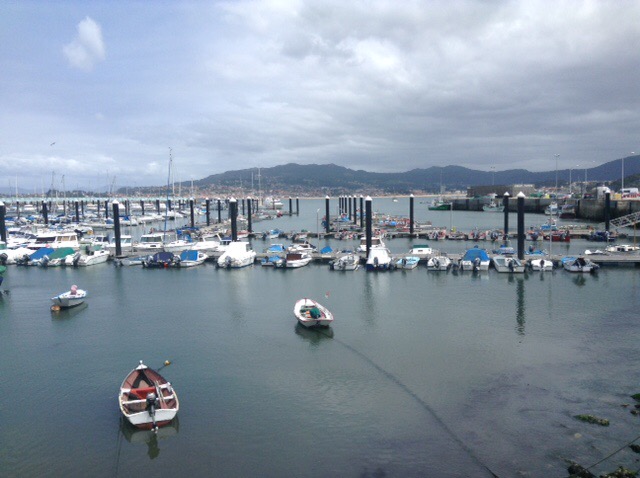 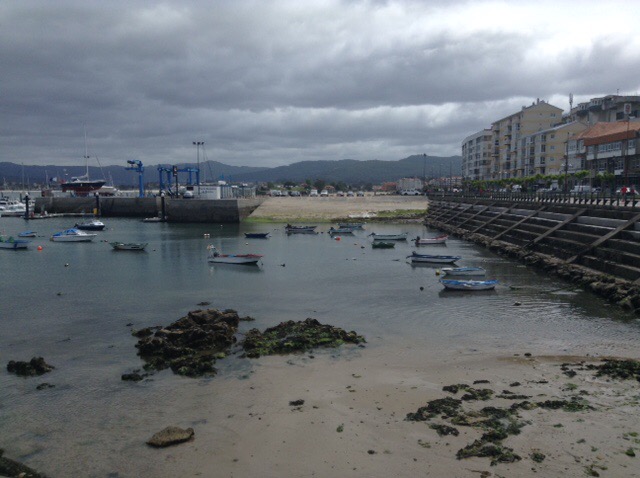 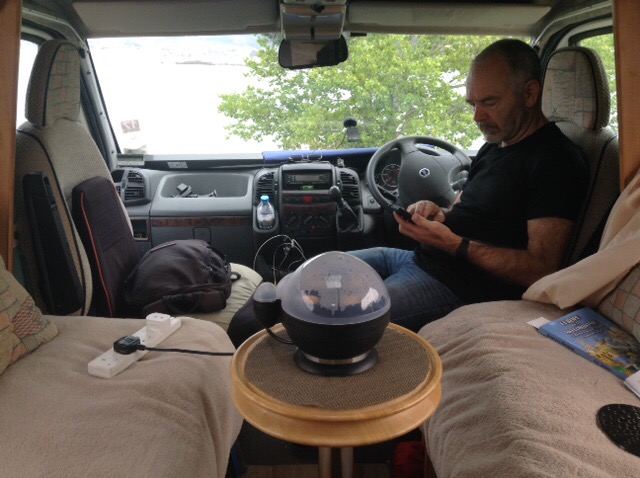 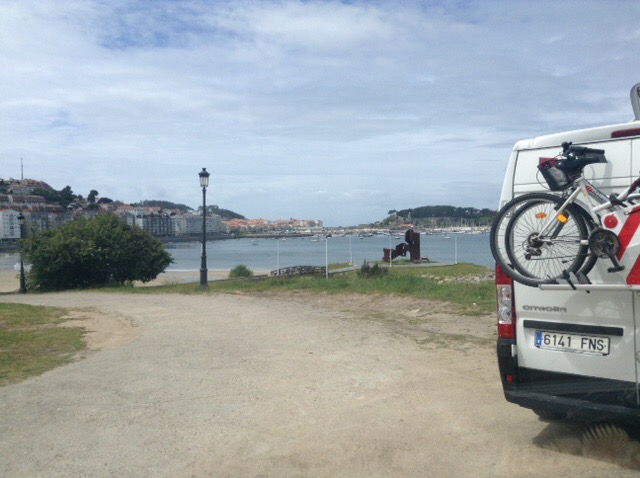