After enjoying the ascenseur, only a few kilometres down the road, Sophie even got to visit the ruined Chateau Harvé, so the day was going well for her.

I’ve just started tracing the movements of my great uncle Emile during WW1, and before I even get my teeth into his two wartime diaries, a have read the transcript and listened to the recording of an interview he gave in 1976. This has been helpful because he recounts his time in Mons, followed by the retreat to Le Cateau, which we passed through a couple of days ago. The battle at Le Cateau in August 1914 was the first major engagement the British had with the Germans.

He mentioned the village of Ors, just a little on from Le Cateau, and also the Belgian village of Wasmes. We visited Ors two days ago and Wasmes was next on today’s agenda.

Uncle Emile’s job was to organise the billeting of the soldiers, and so, because he could speak French, he was able to do all the negotiating with the locals. His language skills almost undoubtedly saved his life because his role was very much just behind the front line rather than on the front line itself. This way he went through the whole of WW1 unscathed, and was witness to some of the major battles of the war.

After Wasmes, we aimed for the second chateau of the day at Beloeil. We continued to dodge the heavy rain which we’d experienced en route, and after lunch we strolled around the outside of the closed chateau. Sophie was happy with the visit, so that was the main thing.

En route to Tournai, we made a detour to the nearby little village of Rongy. In the 19th Century, Sophie’s great great great grandfather, Francois de Faye, was a Protestant minister in these parts, with responsibility for the Tournai and Rongy areas.

Of course, two world wars have been particularly destructive to this part of the world, so it’s not as if any buildings remain that we can associate with him, but it has been interesting to visit these places with family connections.

So tonight we’ll be staying in the aire at Tournai. It’s a big town with the road pretty close, so hopefully the traffic will subside later or perhaps we’ll be lulled to sleep by the white noise of the passing vehicles. 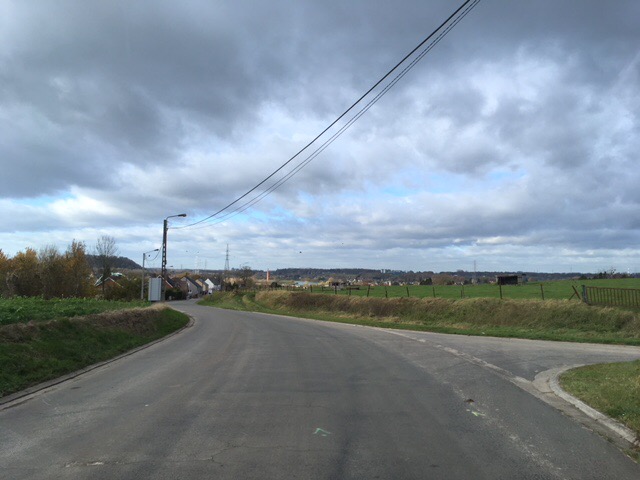 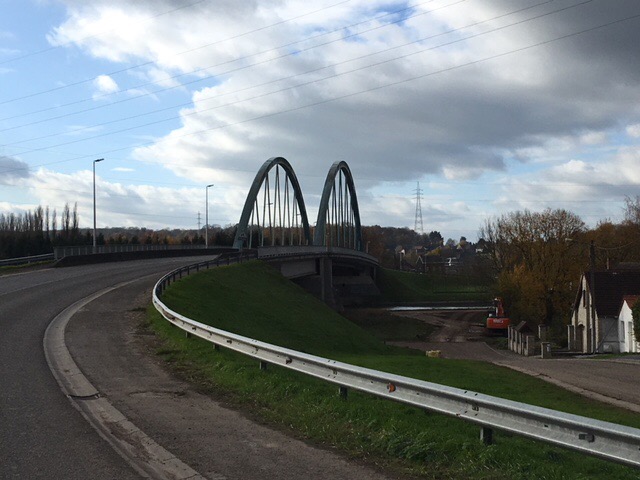 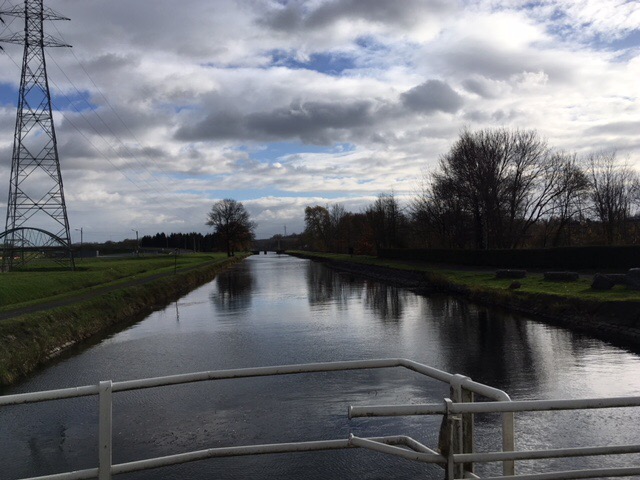 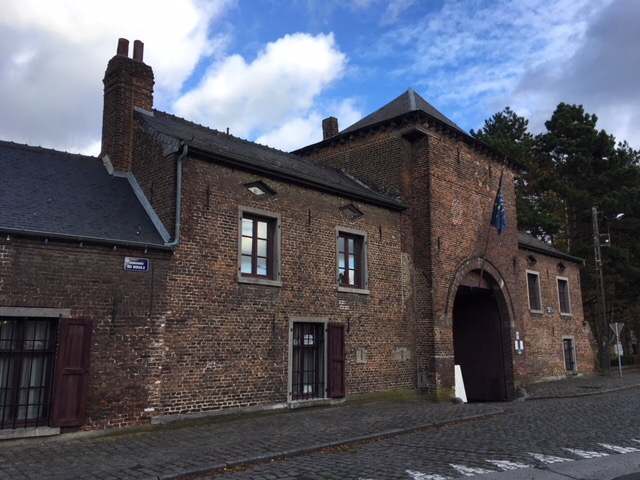 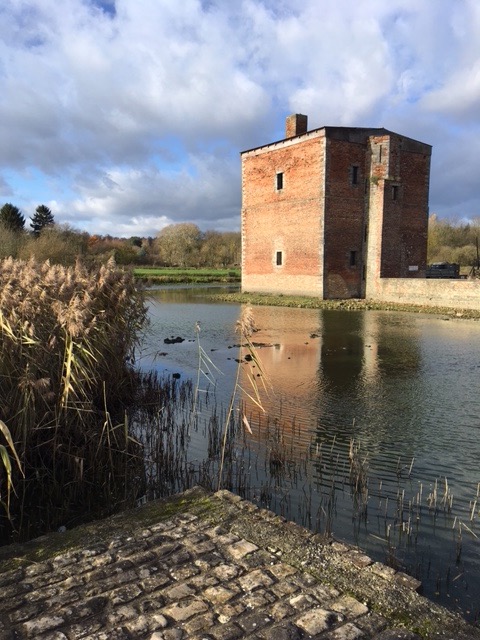 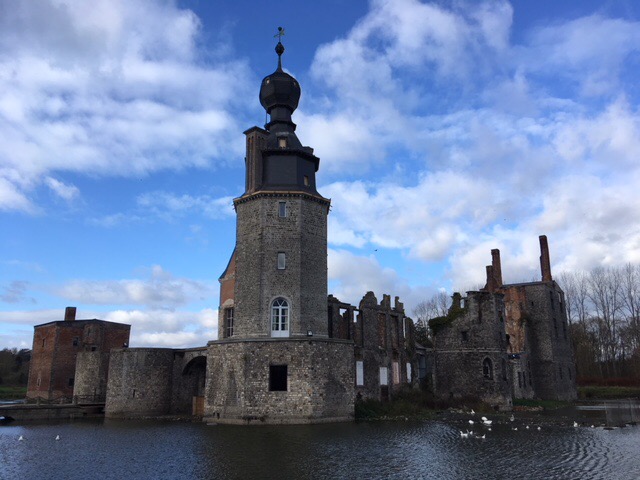 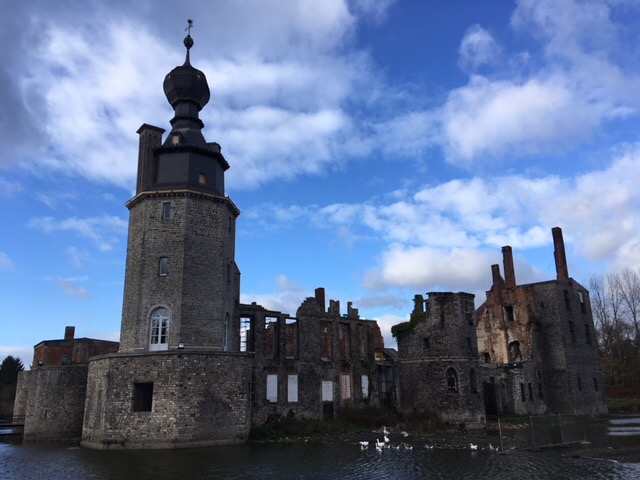 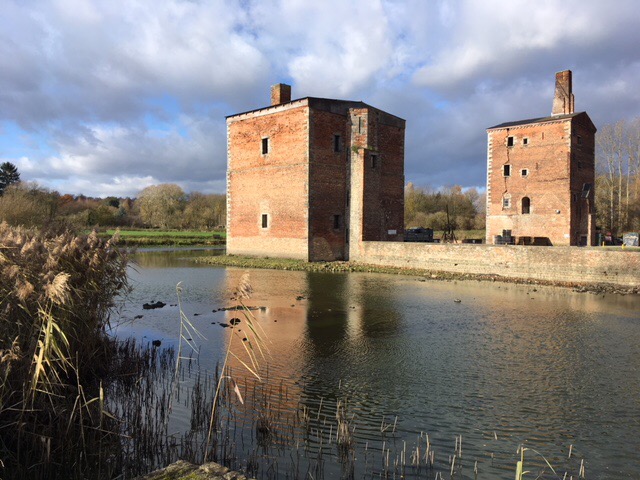 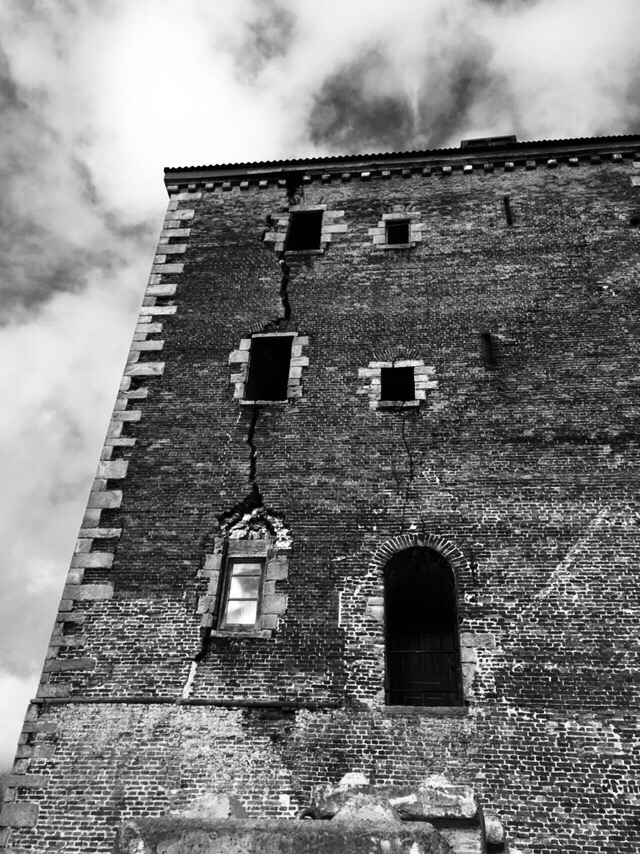 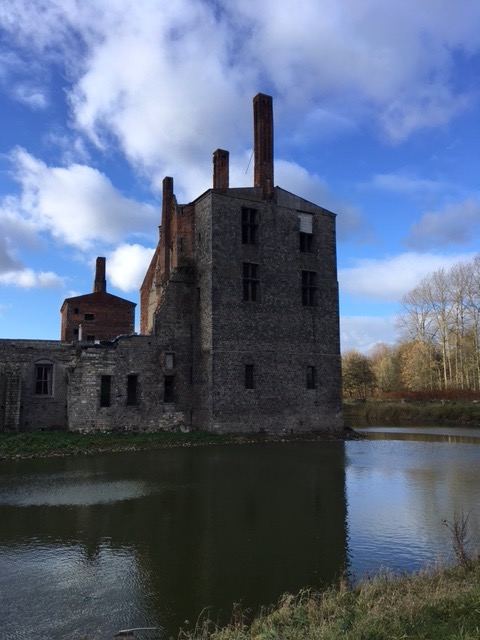 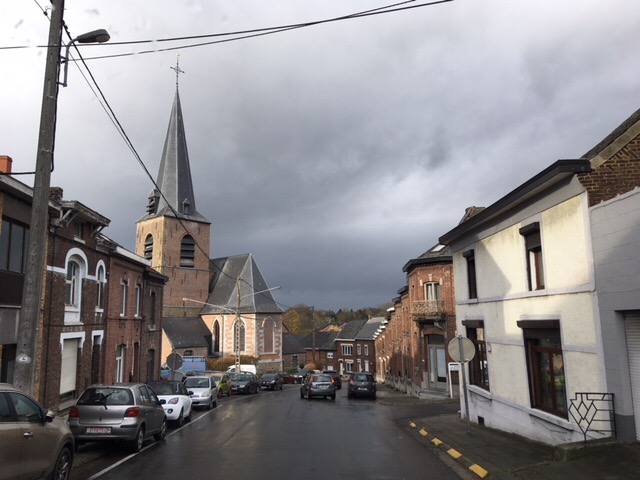 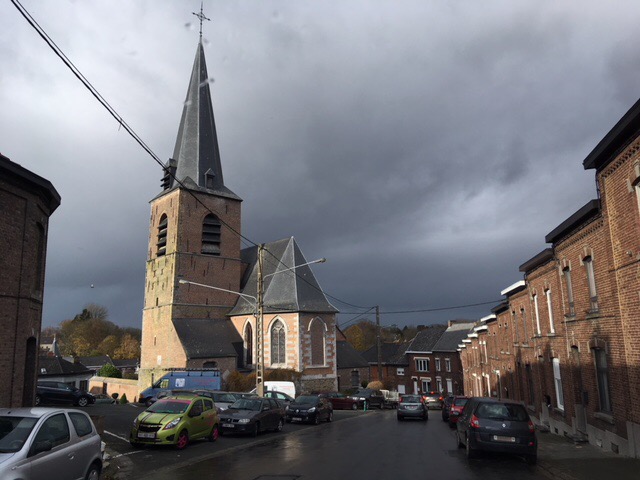 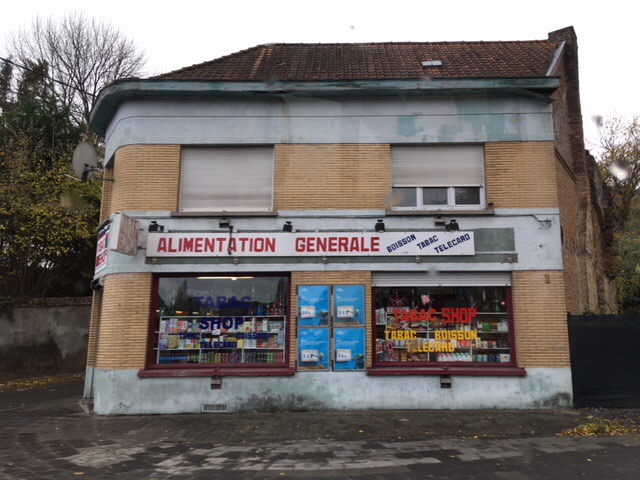 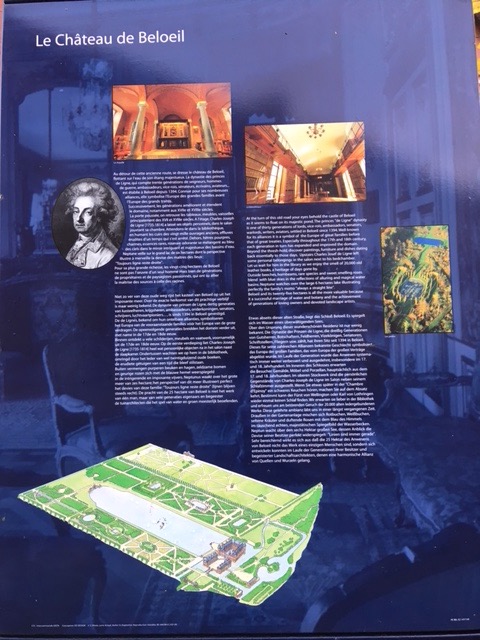 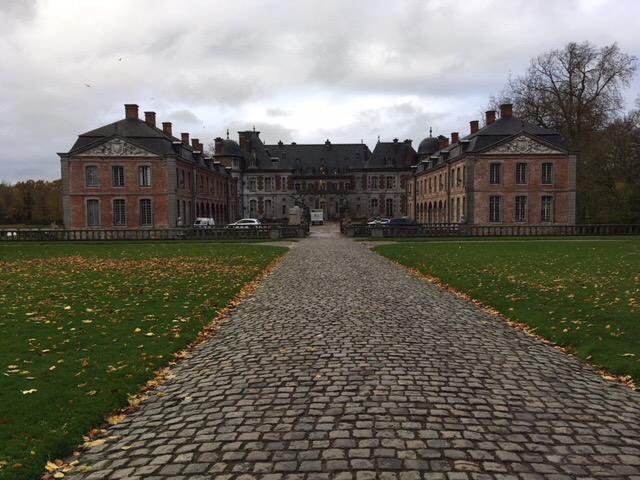 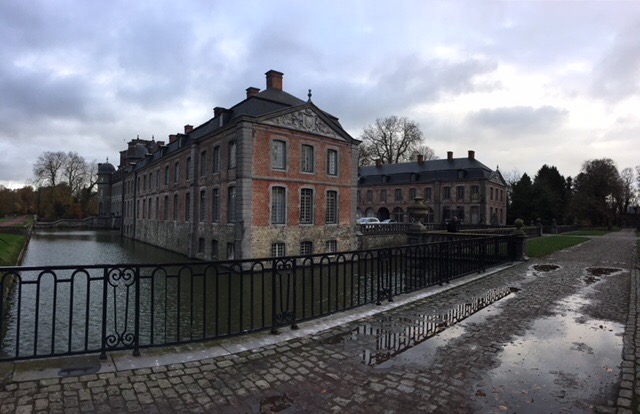 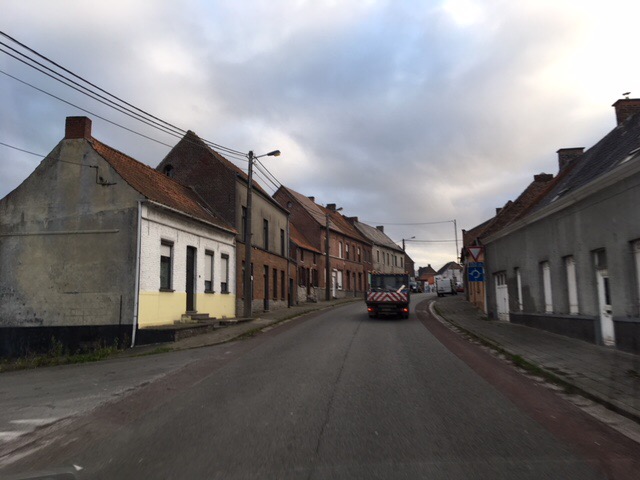 6 thoughts on “Thieu to Tournai”

Leave a Reply to Michael and Sophie Cancel reply