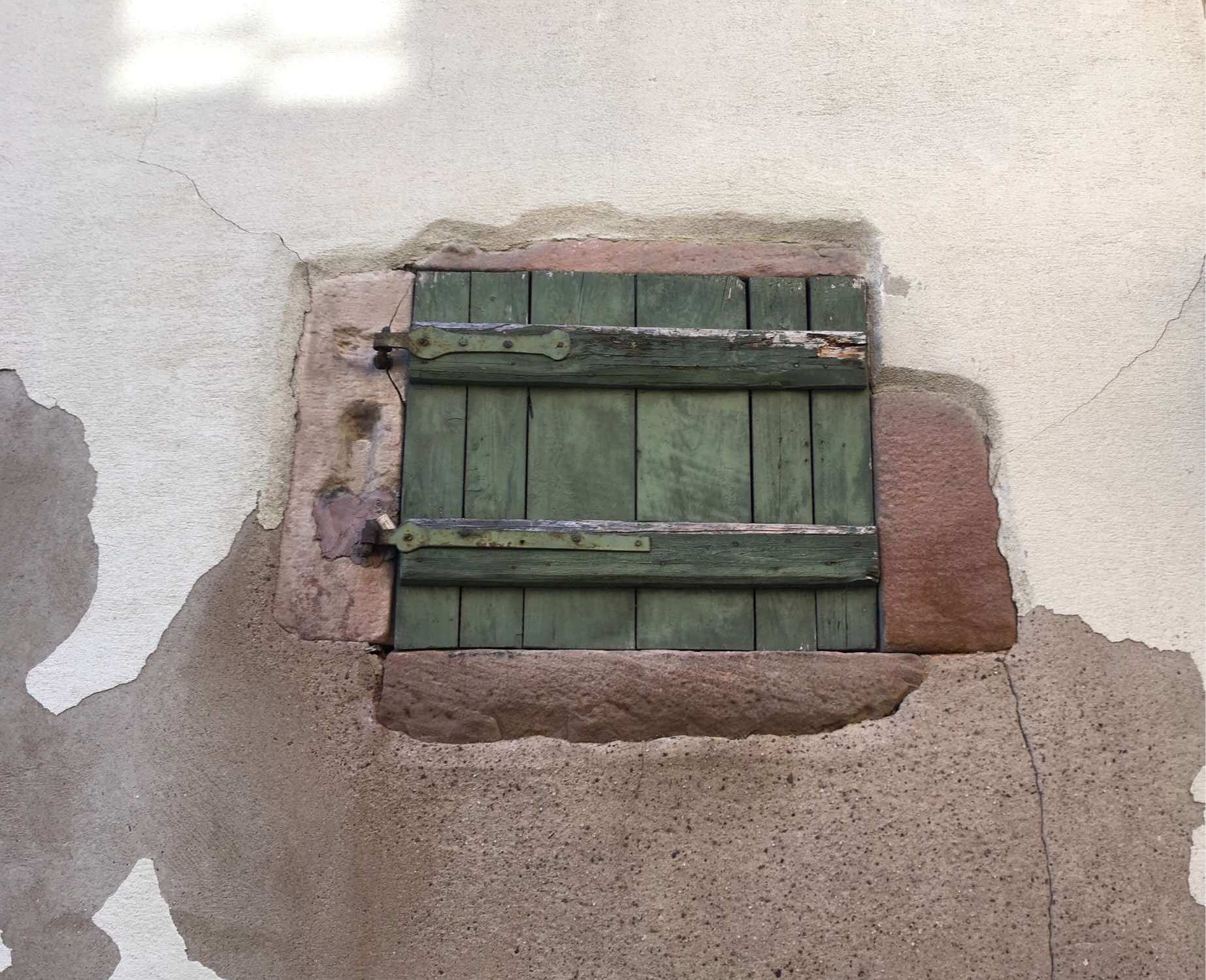 After a very leisurely morning and early afternoon we set off to visit some more towns on the wine route and then to choose our next stop for the night.

Bergheim was a very attractive small town, with easy parking and definitely worth a visit. We then passed through a few others on what was a very pleasant drive, before checking out some of the potential overnight stops on my shortlist.

Sometimes, apparent great stops just don’t seem accessible at all, but SatNavs do have a habit of trying to take you down impossible, impassable roads. We had a couple of examples of this during the afternoon, and the secret is recognising early on when to avoid such a road, so as to avoid any risk of a width problem.

Our first proper stop was similar to the previous night’s in that it was on hard standing and set right in the middle of some vineyards. It was ideal, other than there being a younger chap there in a white van, with a mate in a car, and they were already on the beers. In many such cases all would be absolutely fine and a lovely peaceful time would have been had by all. Then again, there is always a heightened risk with this scenario and so wishing to minimise risk we moved on.

I then thought I’d head for the hills and find somewhere near a castle. So we climbed and climbed and actually found a great little parking area. Then we realised that it was a popular drive-by area for boy racers, so took a view and, given it was still relatively early, headed for our final resting place for the night at Voegtlinshoffen. Behind the fire station doesn’t sound too promising, but the views were great and it was very quiet. 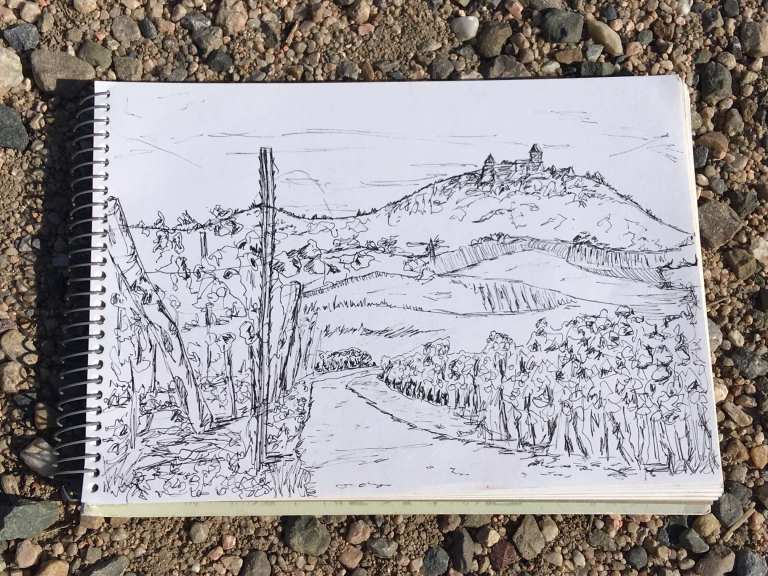 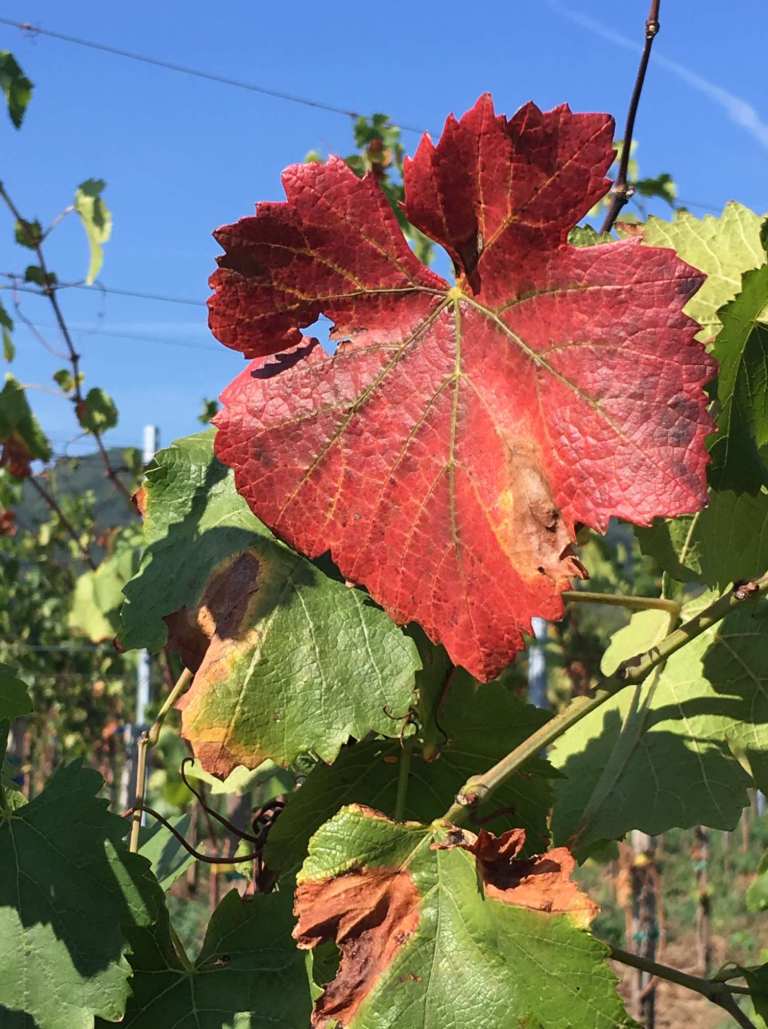 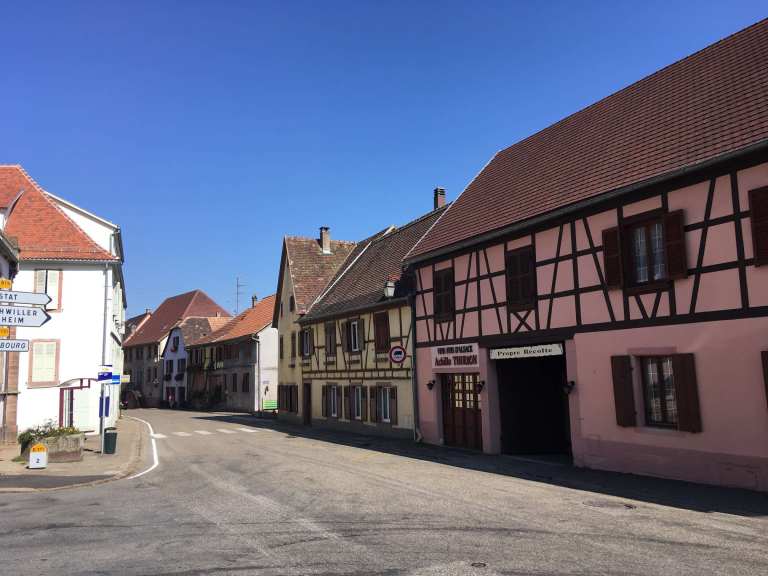 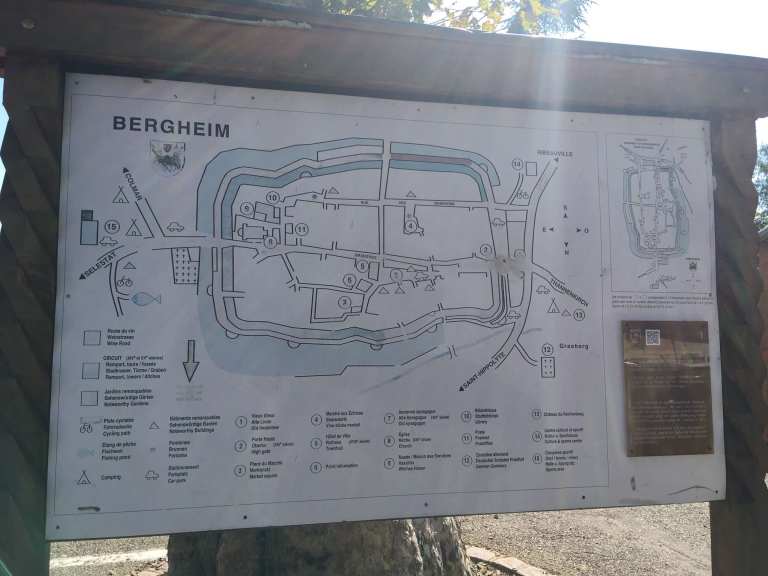 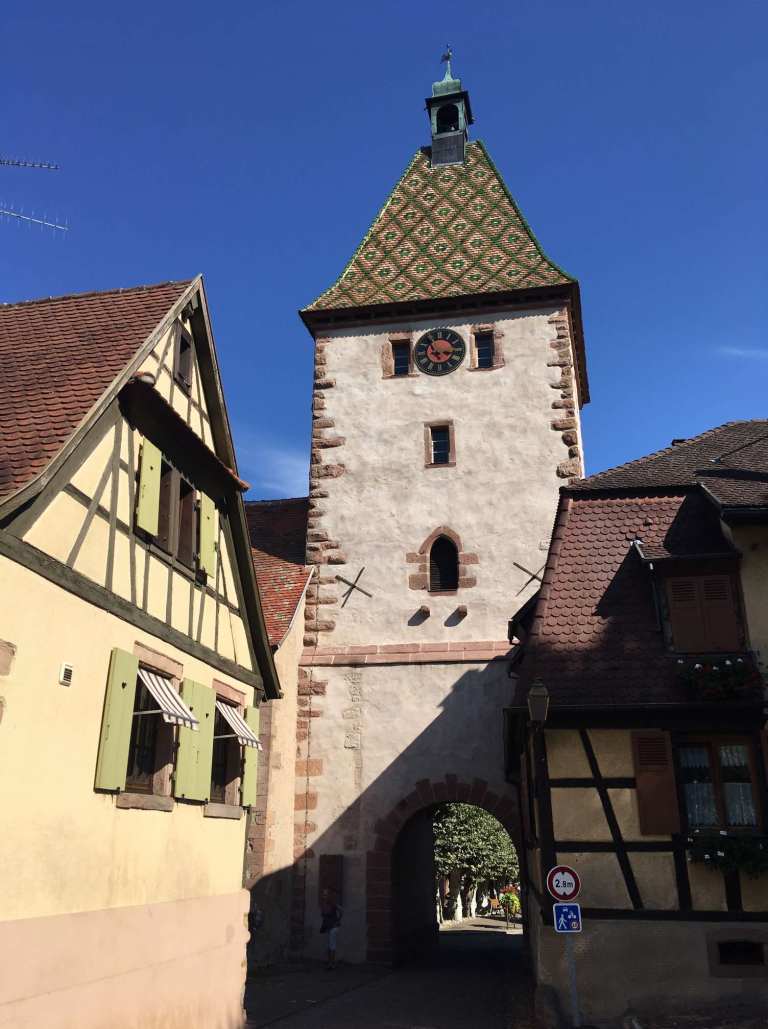 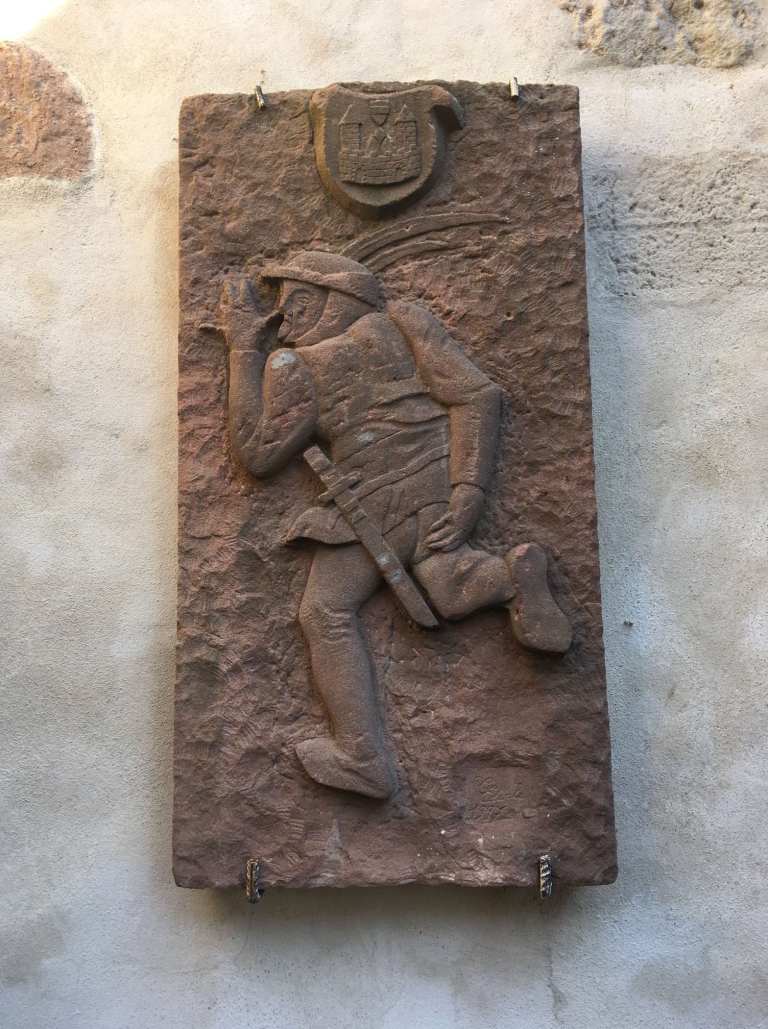 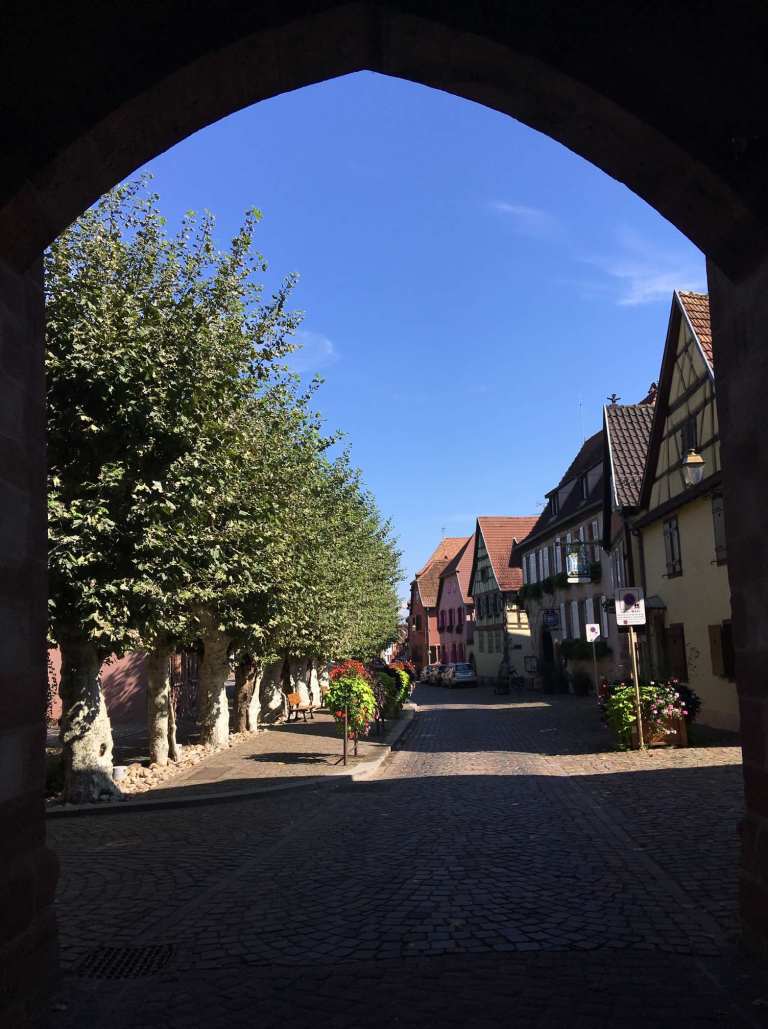 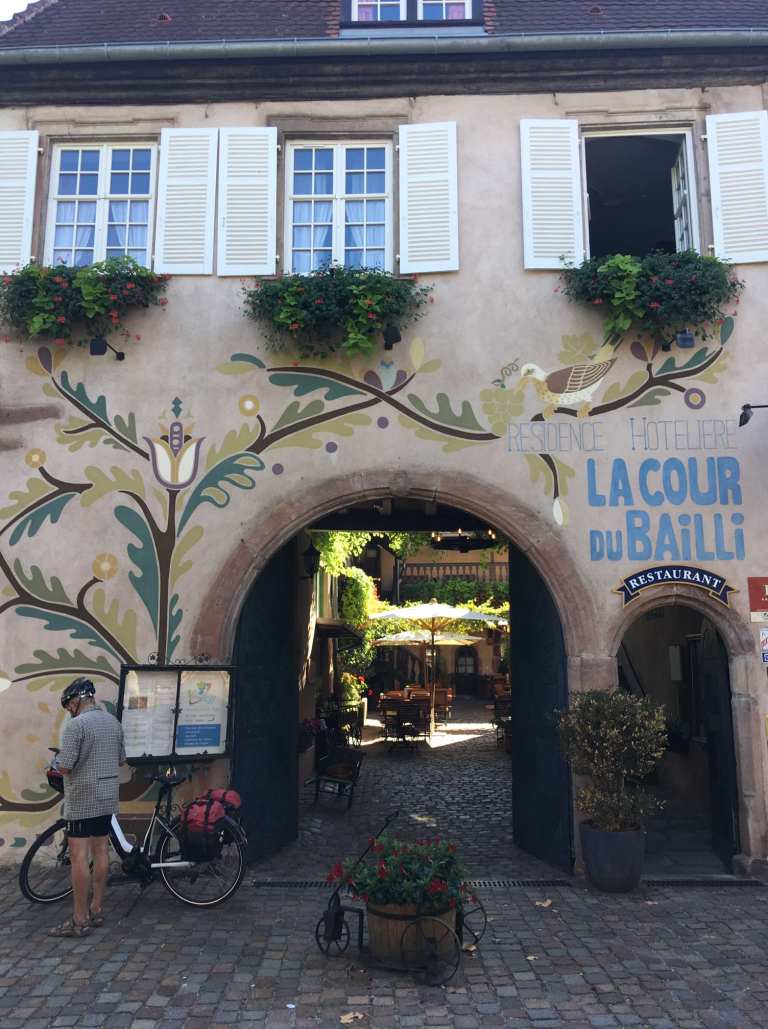 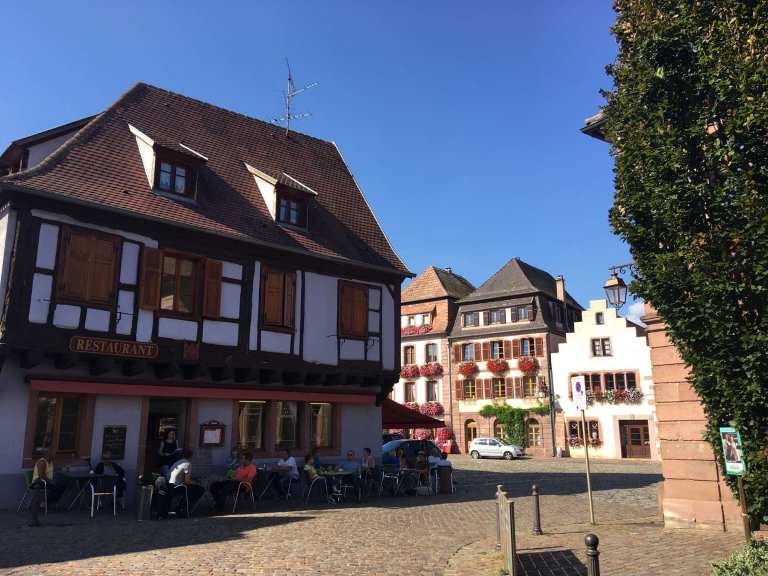 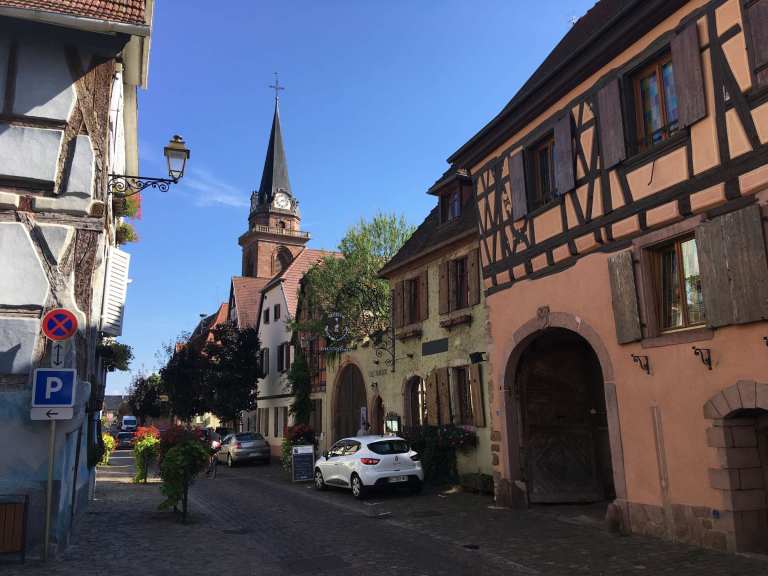 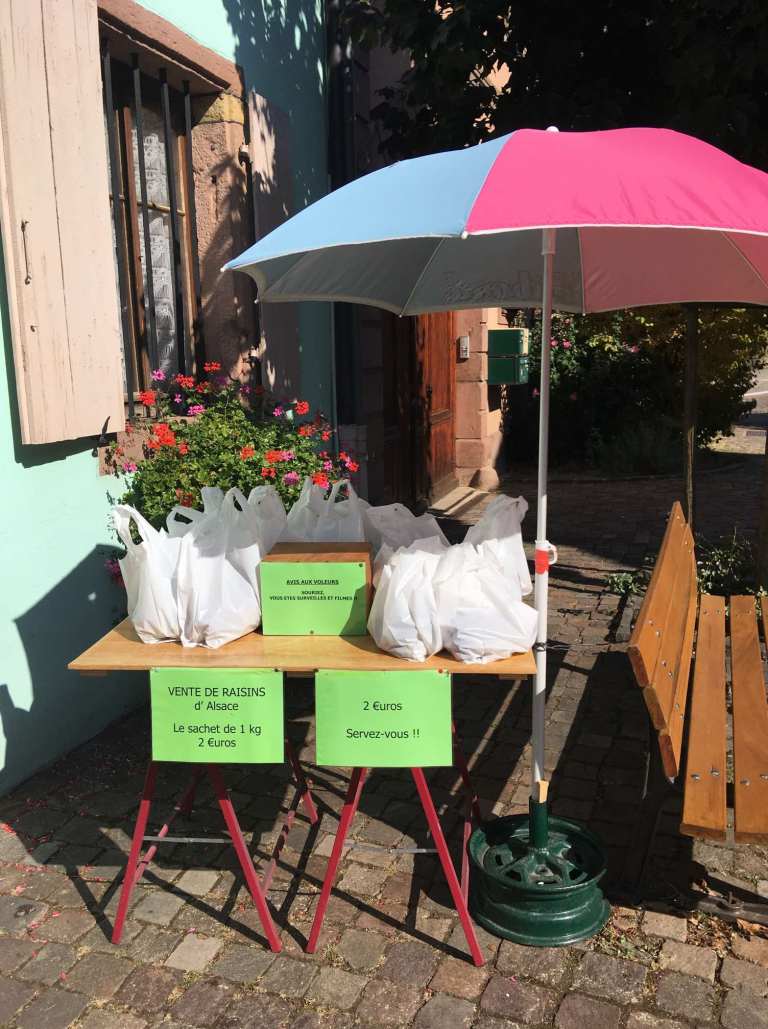 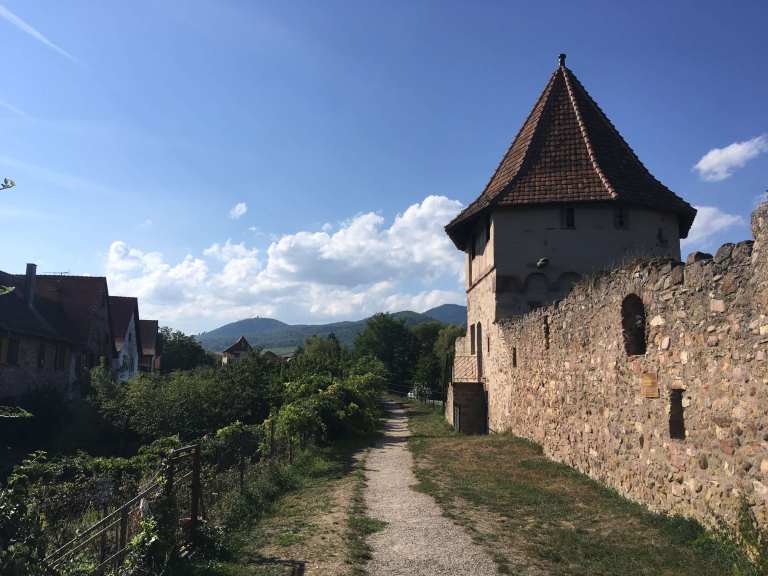 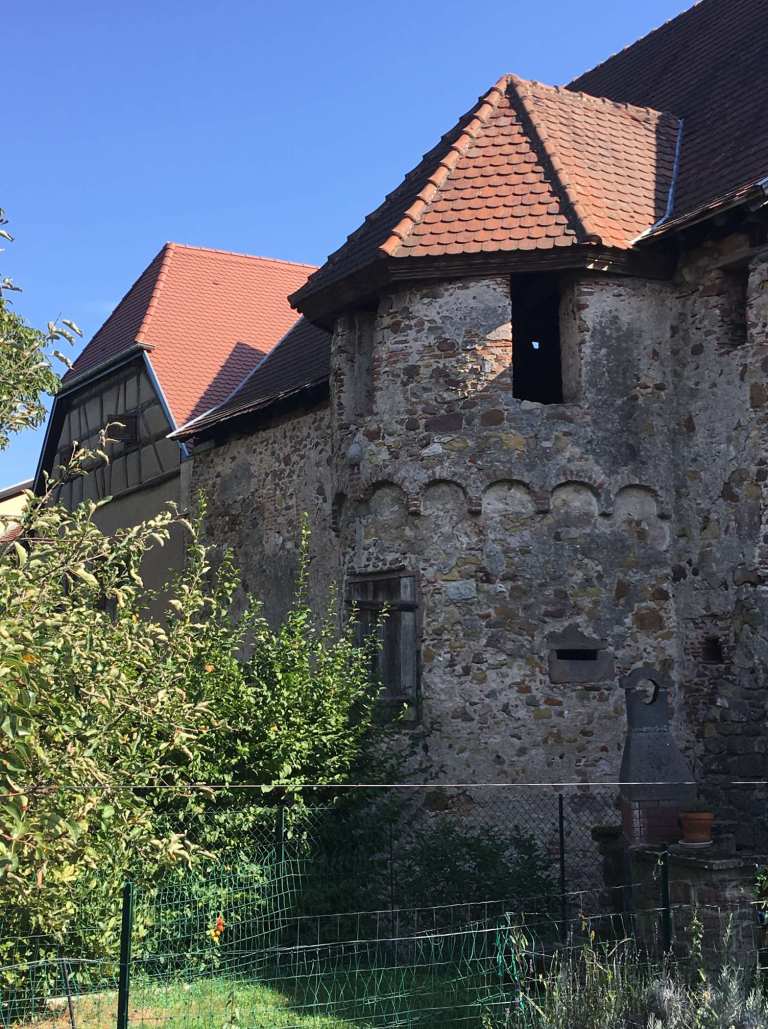 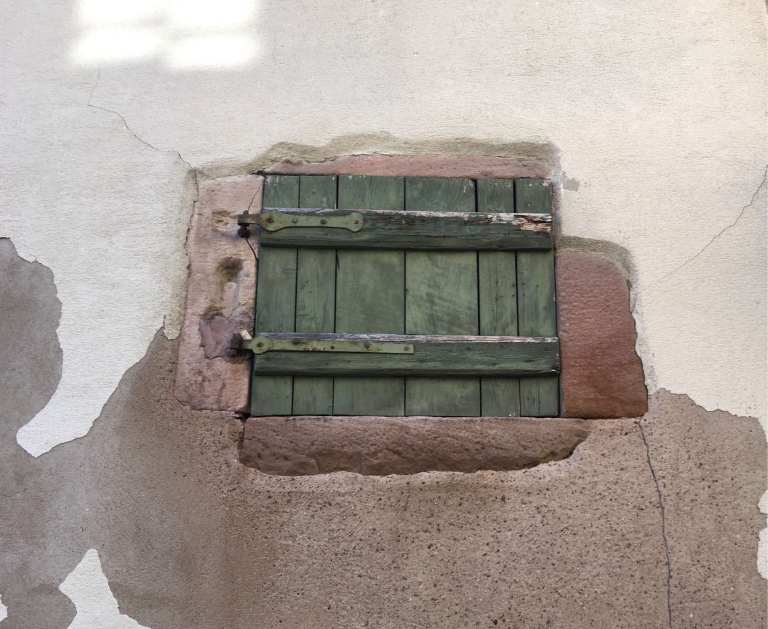 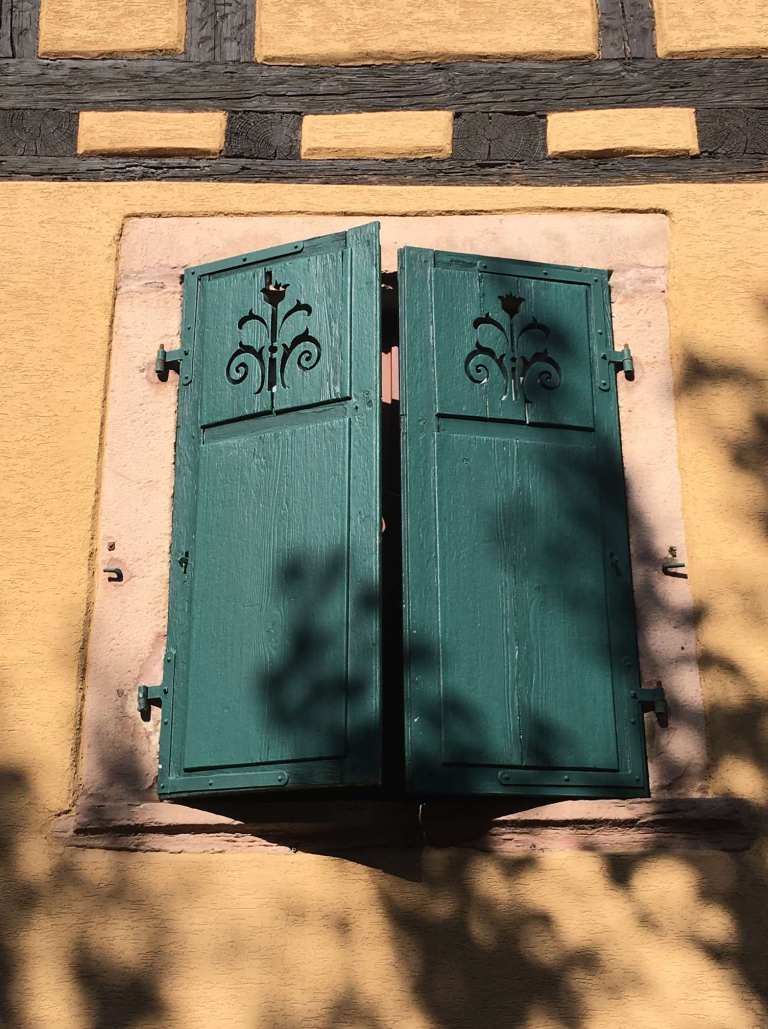 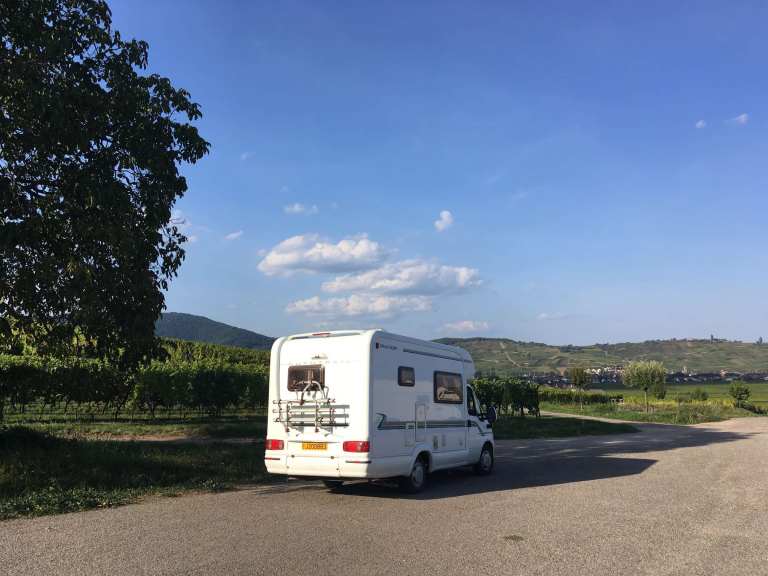 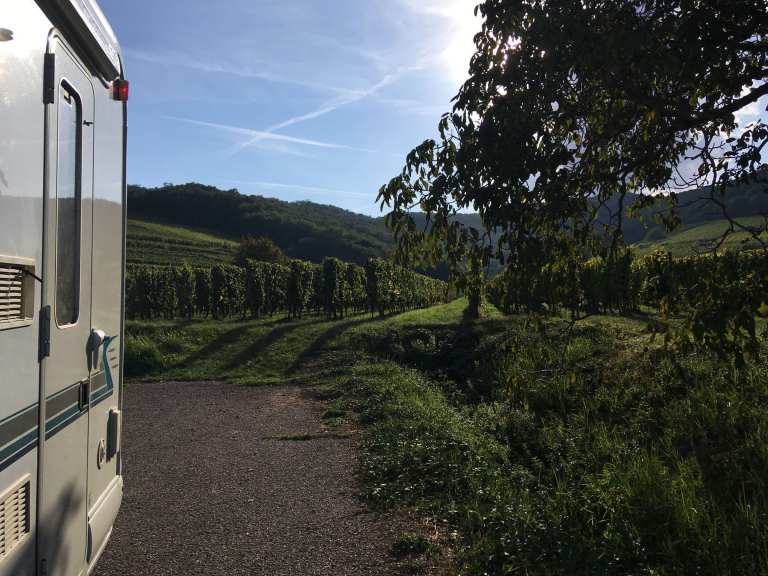 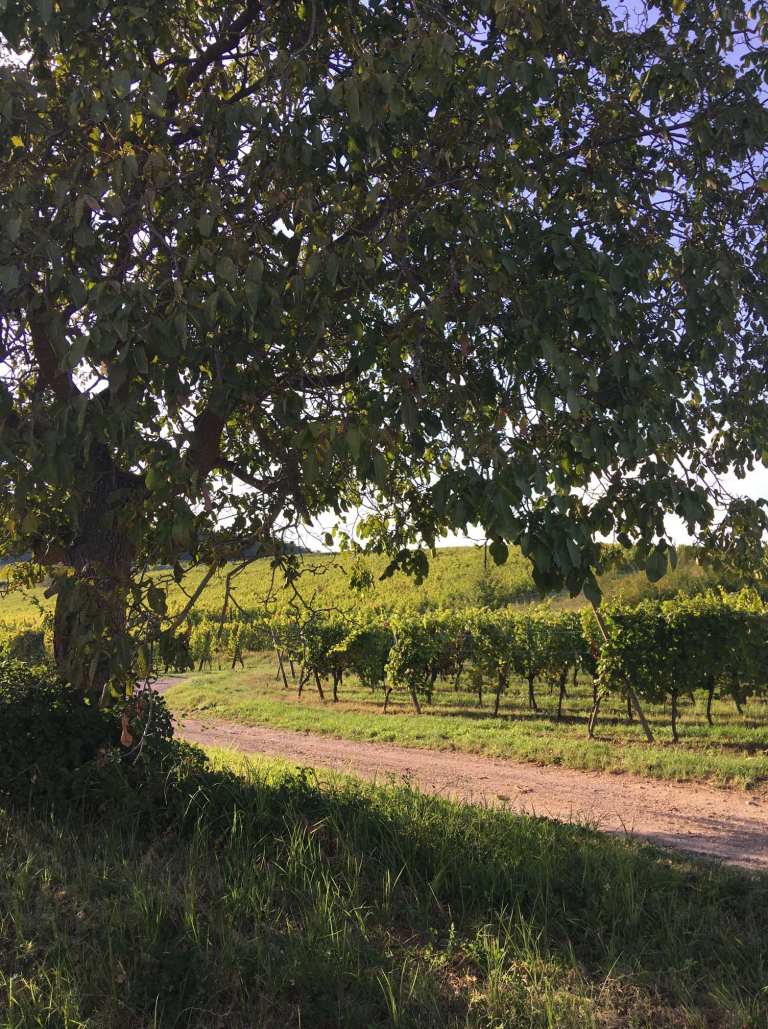 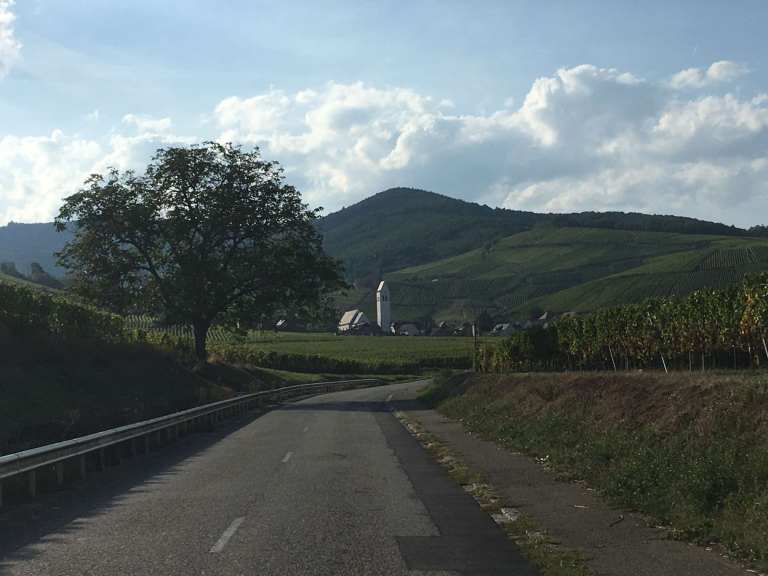 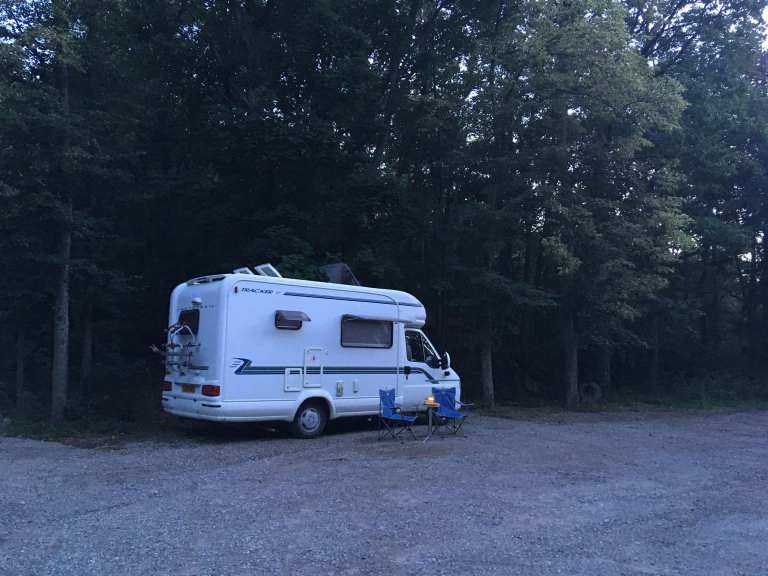