Perfect rural parking, with just the storks and cows, and the very occasional passing local vehicle. This morning there was no hanging around as rain was forecast from lunchtime onwards and we were on a mission to visit Salamanca, 40 minutes away.

Just outside of Salamanca we passed a garage selling €1.12 diesel, and although tempted, Sophie suggested I hold off until we could check out the garage that apparently sold €1.097 diesel in the city. Who was I to argue – she does love a bargain.

Salamanca has excellent, and well-reviewed motorhome parking beneath a main bridge across the river. A short stroll gets you to the Roman Bridge and then you’re in there with all those magnificent buildings. Sophie’d read about a little train that takes you around the sights (€4), which she liked the idea of because she could sit down 😉. I actually don’t think it really ”added any value” and everything is comfortably within walking distance anyway, and you get a much better view on two feet.

We’d decided that we were long overdue a meal out, and in our usual style looked for a non-rip-off restaurant away from the main square. As it was starting to rain we decided to go for more or less the nearest one with a €16.50 set menu including wine. We could not fault the beans and chorizo starter, and pork cheeks main. The waiter could have done with a tickle, and the desserts were dull in comparison to the first two truly home made courses, but we really enjoyed our meal.

Outside the rain was light but, along with the wind, was icey, and at 7C, a good 10 degrees cooler than back home. We were wrapped up but very cold. As we drove out of town, Sophie was gloating over the €1.097 diesel we found and rubbing it in that left to my own devices I’d have filled up yesterday at €1.20 or this morning at €1.12 🙄.

We were now aiming directly North for Zamora, but elected to take the very relaxing and picturesque back roads, as we do. Zamora itself definitely warranted a visit, but despite checking out the various Park4night options, none really grabbed us. So I reverted to plan A, a Park4night overlooking the Rio Esla lake/reservoir, 25 minutes to the West in the direction of Portugal.

After an unnecessarily circuitous route, including some unbelievable pot-holed sections of road, that looked like they belonged in a war zone, we found the solid road down to the water. Less than halfway down, Sophie announced that we would not be going right to the bottom, and that we’d be stopping here on a perfectly good flat piece of land with great views. I could see her point of view, and here we stopped. Against her better judgement Sophie then suggested a stroll down to where we might have gone. I think “we” made the right decision in our choice of stop. It was a bit steep to drive further down, but perfectly doable, and there was someone there already, in a caravan.

There is marginal distant road noise, but even that’s quietening down as the evening progresses, and it’s not at all intrusive. We’ve also created a new Park4night here for anyone with a wife who doesn’t fancy a steep descent. 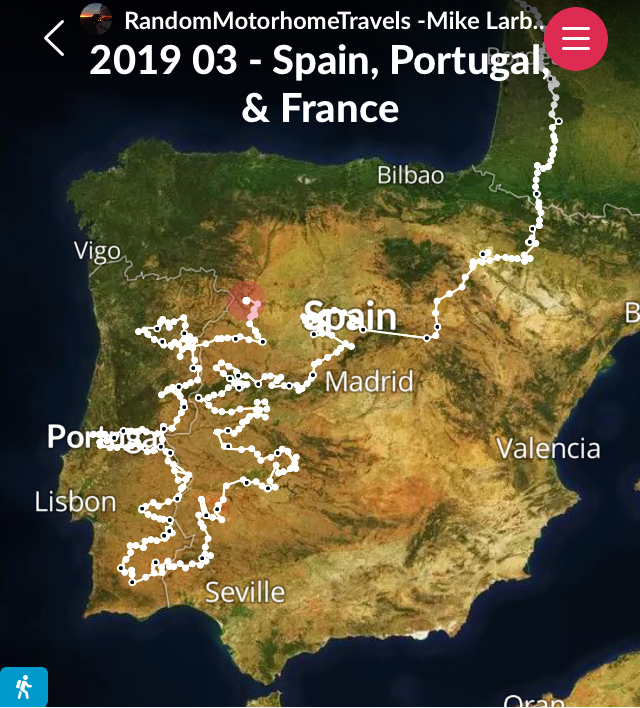 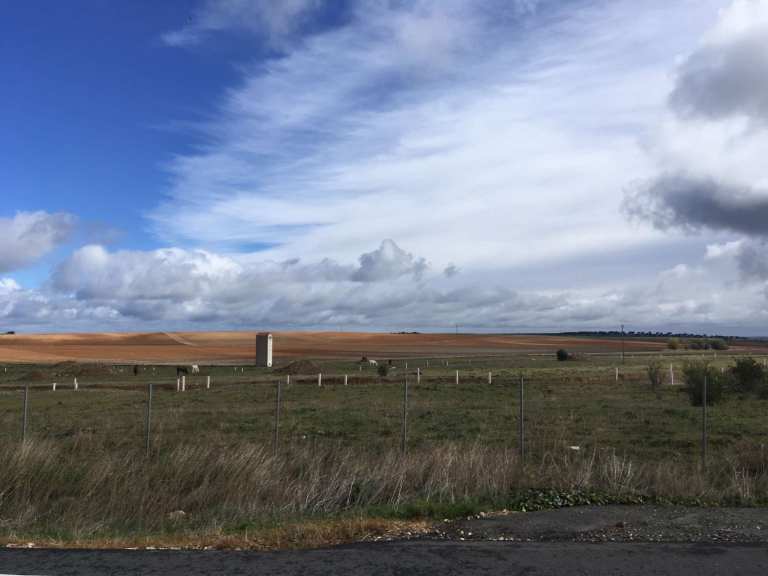 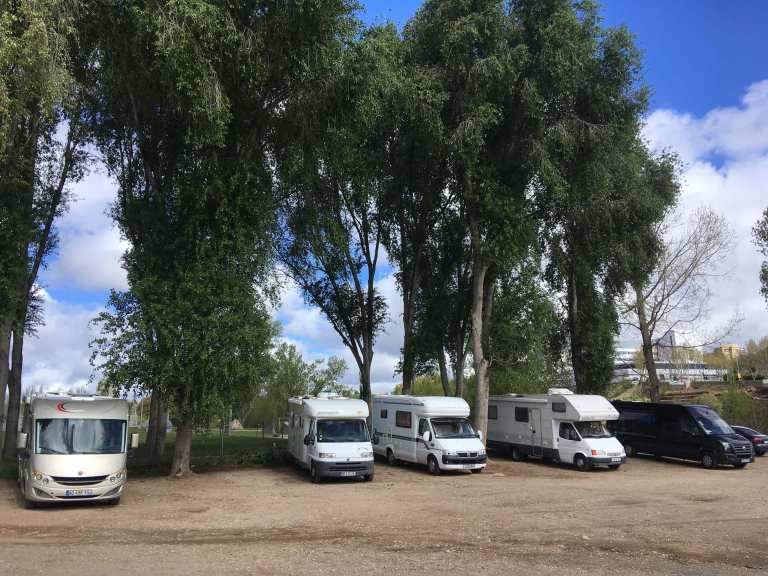 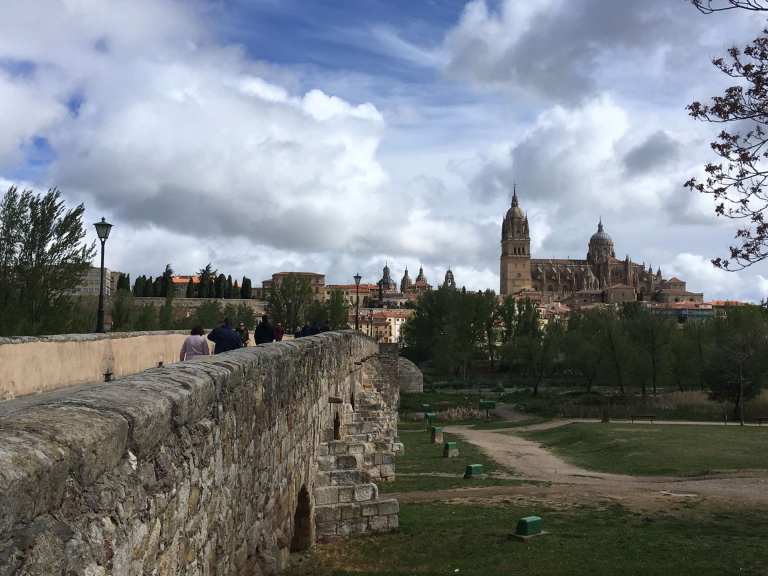 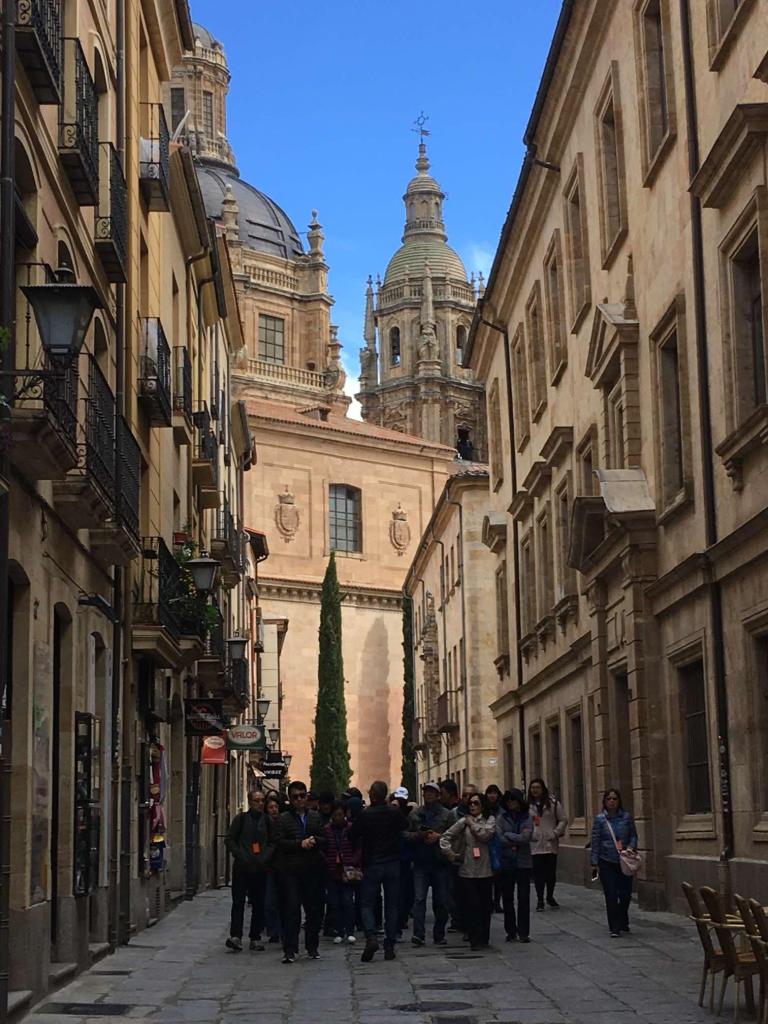 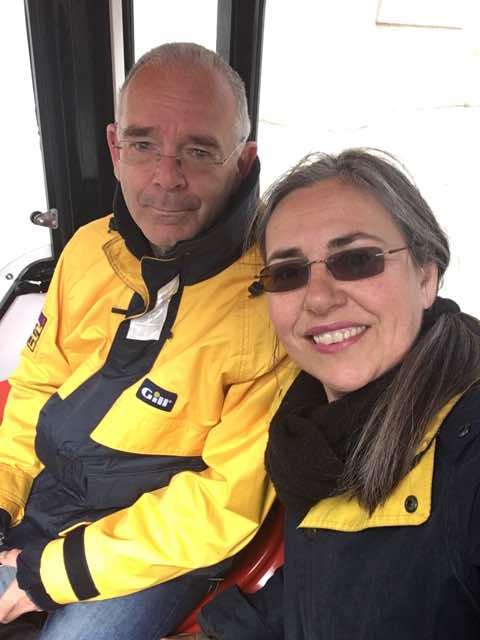 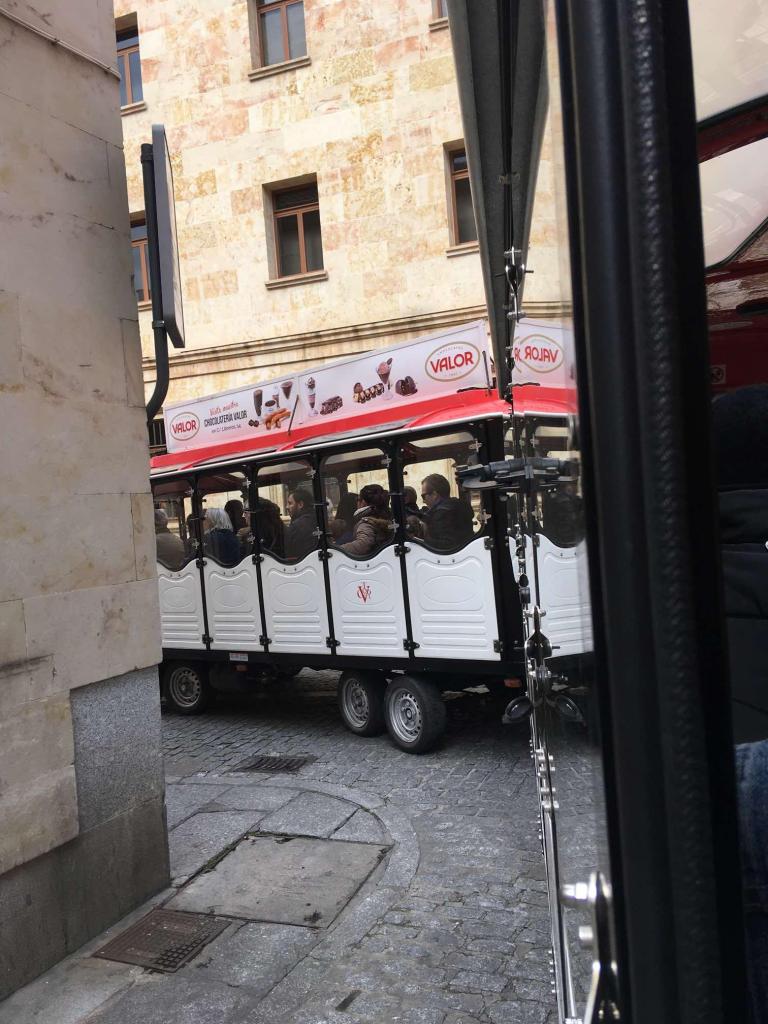 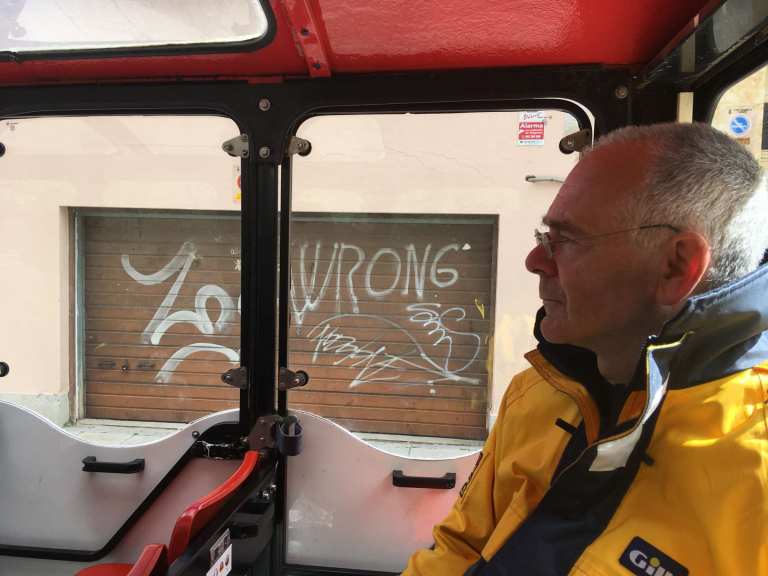 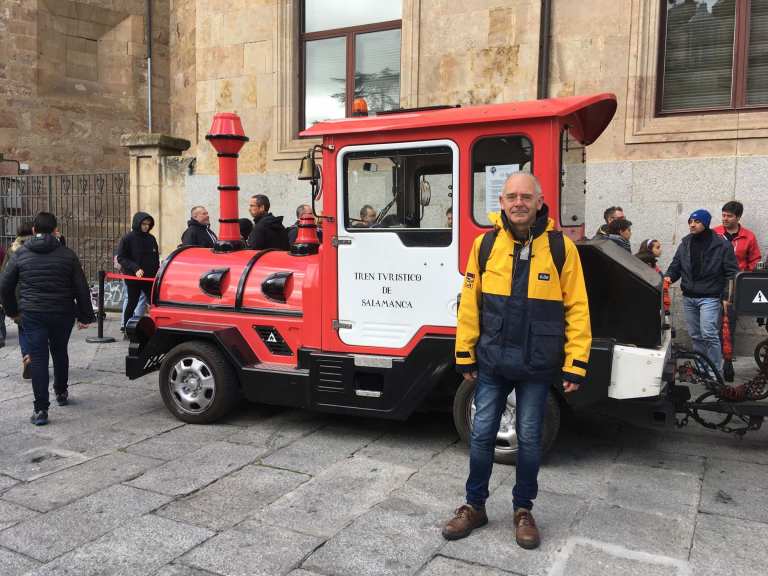 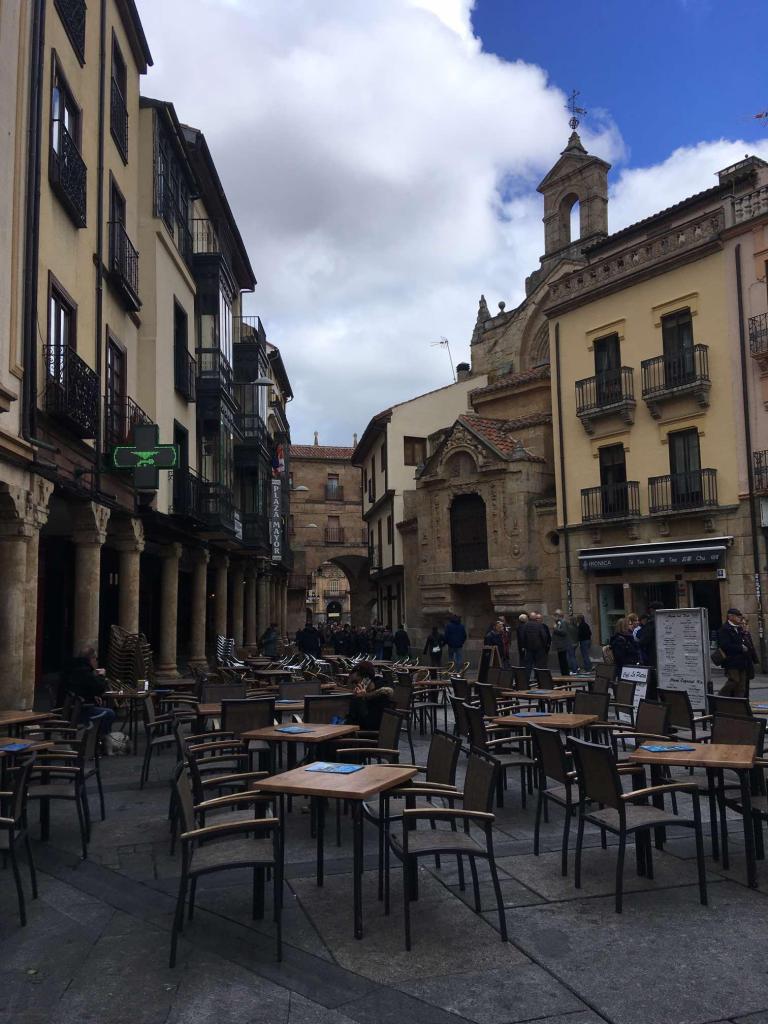 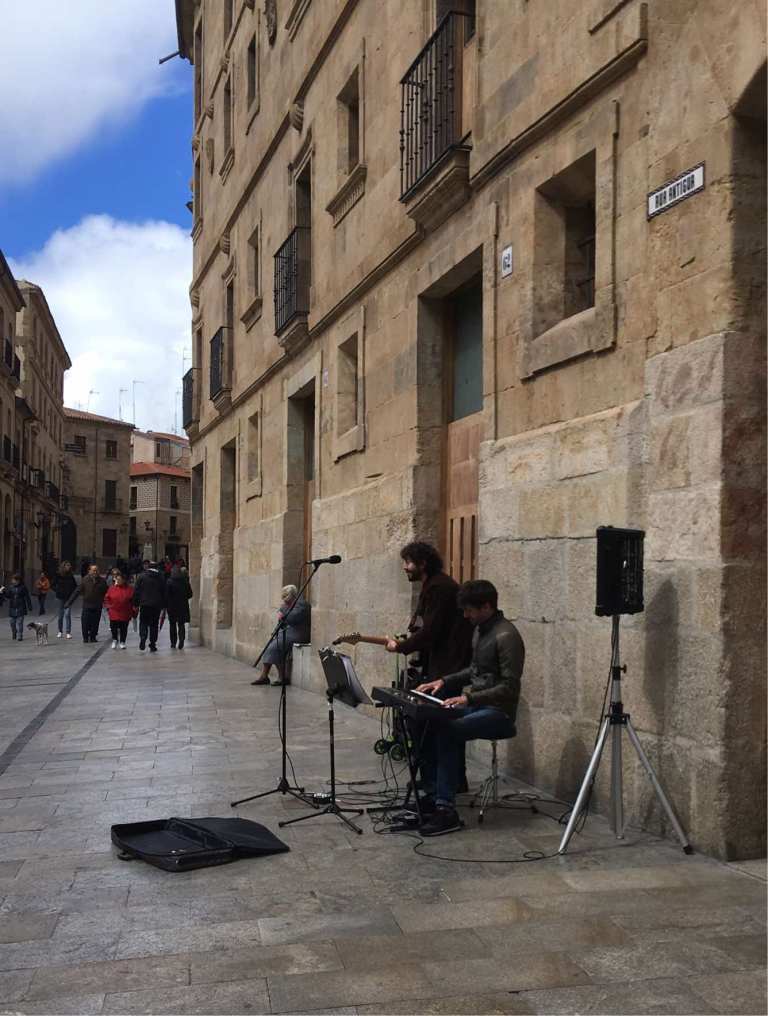 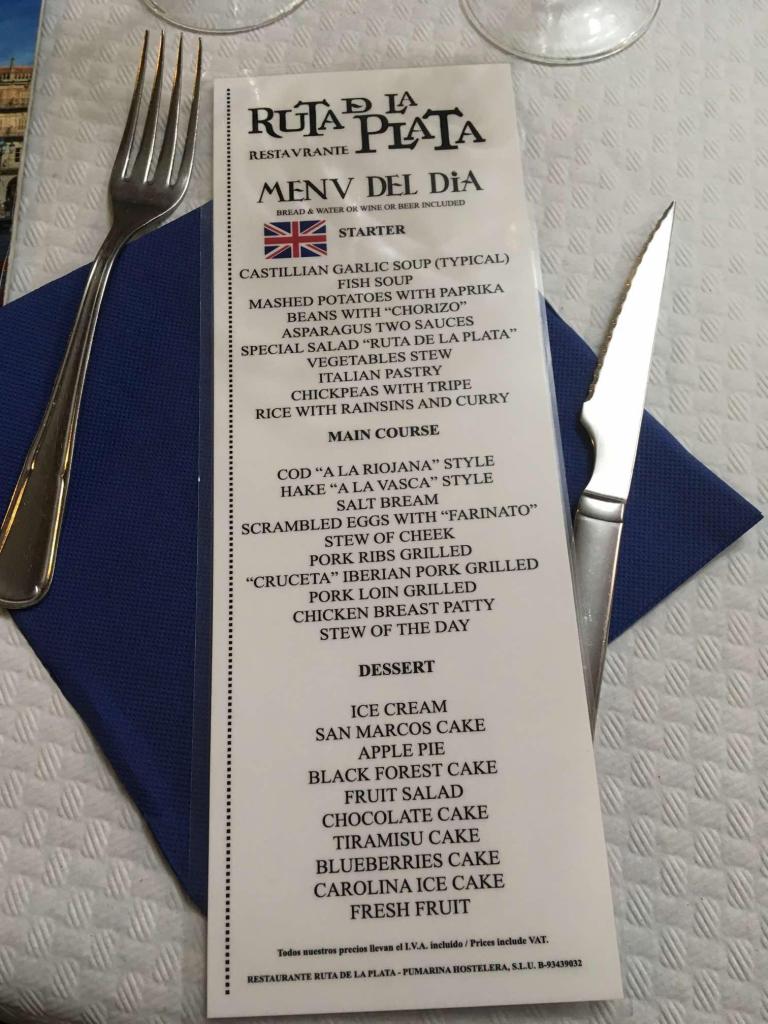 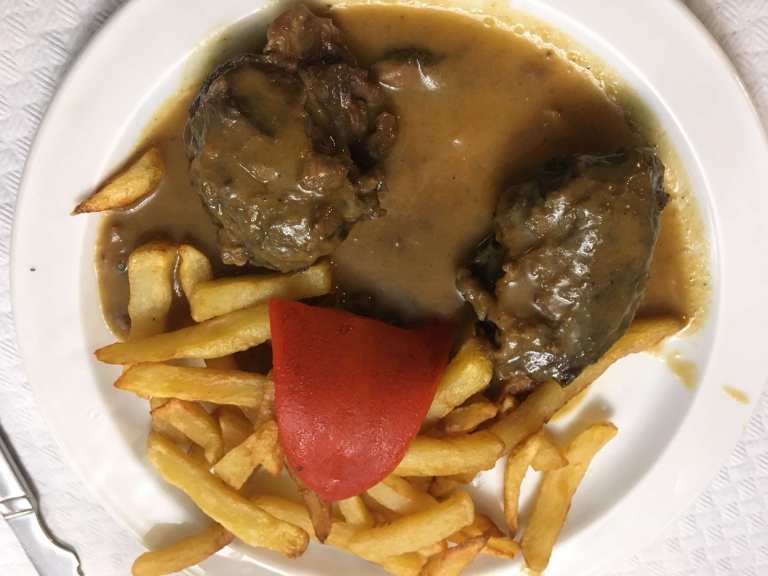 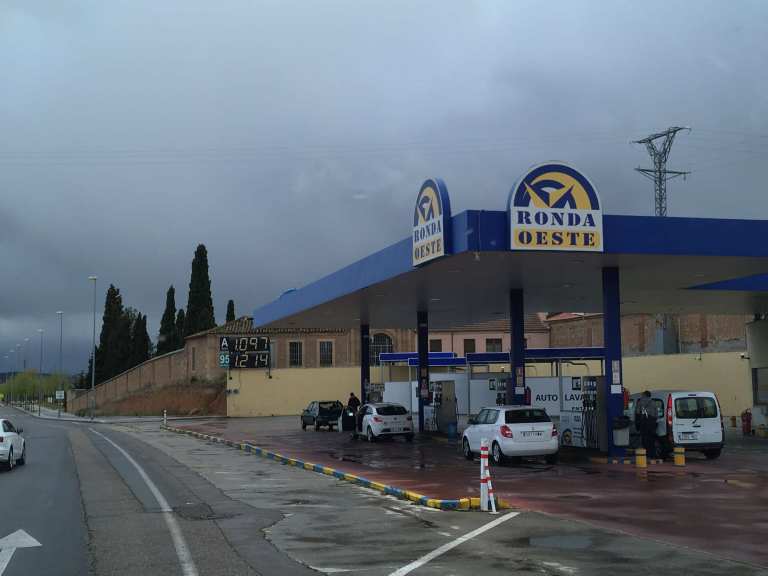 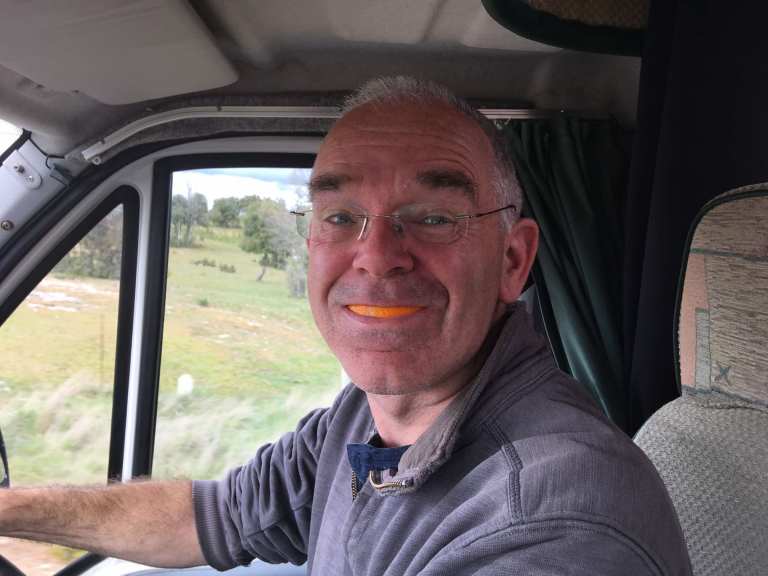 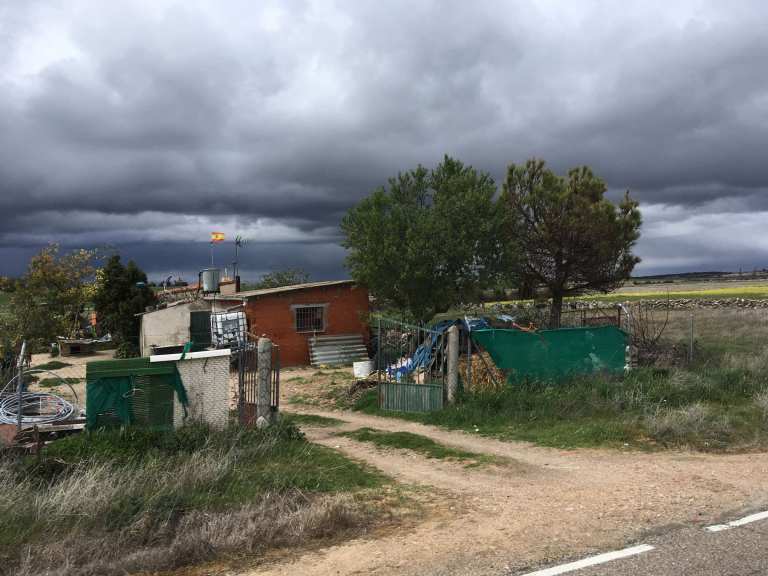 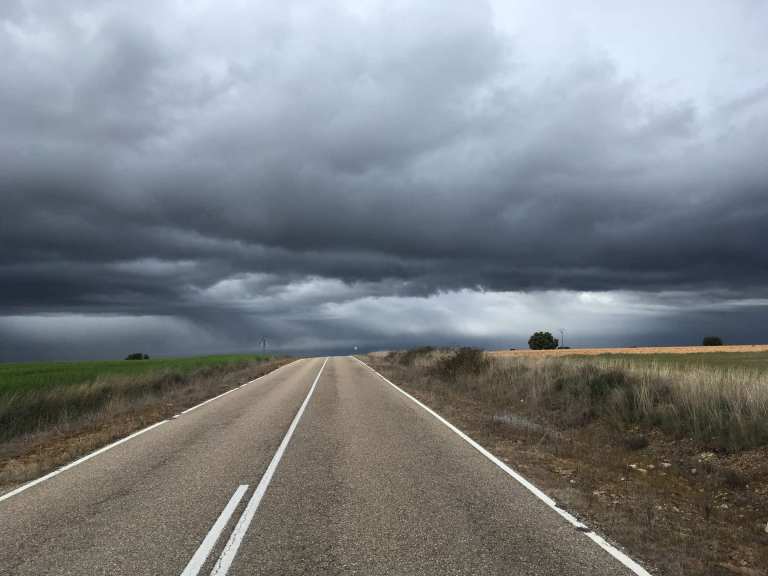 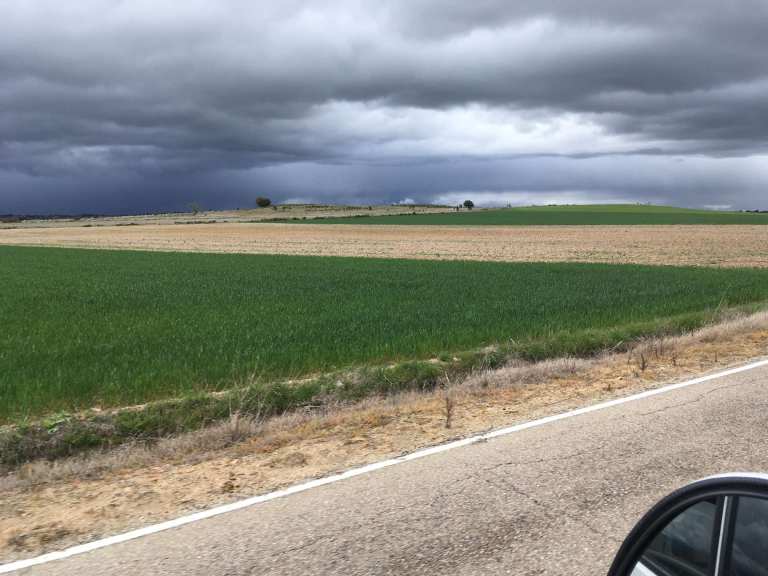 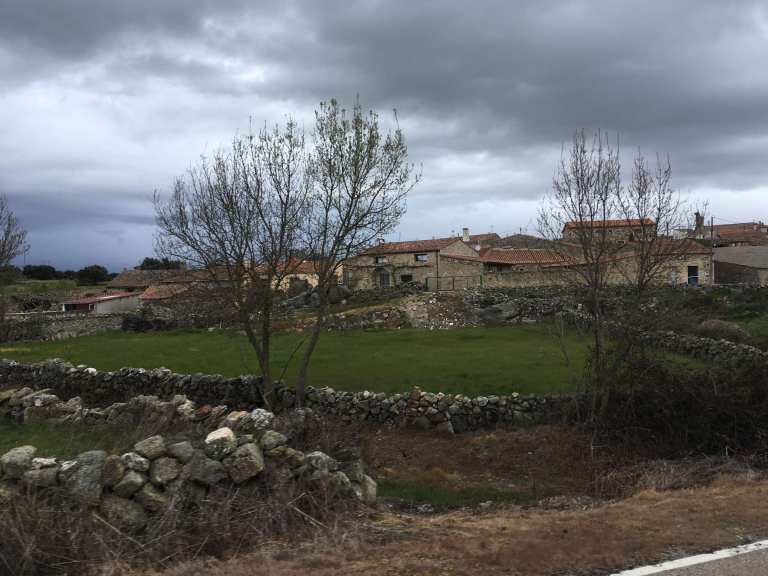 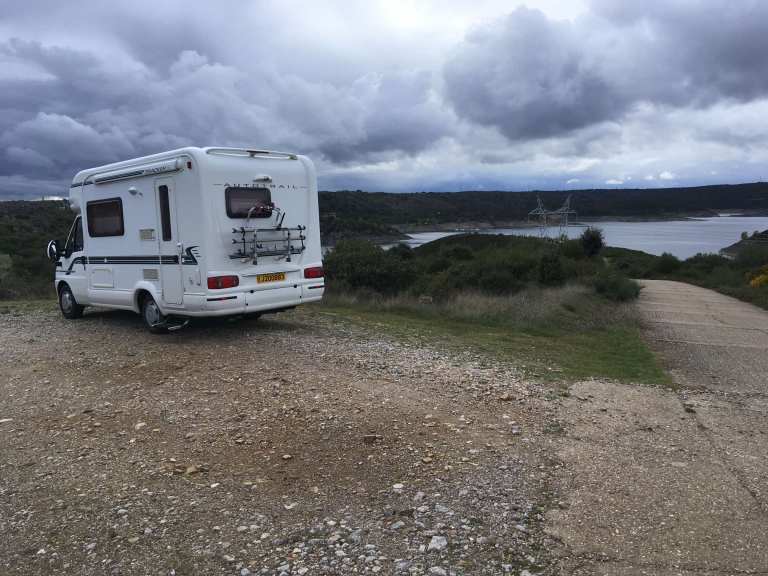