Sommieres was a great stop off for us, and having had such an enjoyable day lunching out and exploring the good sized, but not overwhelming in size town with my camera in hand, we stayed a second night! – and for free!

The motorhome aire is located just outside the municipal campsite and overlooking the canal and promenade. It’s literally a stones throw into town and so ideally located!

There were not surprisingly a few other vans too, but bags of space to spread out. We ate on board both evenings, but had our very enjoyable lunch at ‘l’Atelier’ within the town centre. It was slow service, presumably due to it being Mothers Day and full (not why we were there), but the food was very good and worth the wait.

We were late arrivals, so no choice in where we sat, lucky to get in, but had we had pick of the bunch, I’d have sat further into the heart of the restaurant. There the decor was particularly inspiring and imaginative, and so much so, after lunch, when we were pretty much the only people left, I took some photos of this impressive interior (having asked first!)

The weather was amazing on our second day in the town – brilliant sunshine and actually warm! – and a photo of Michael in a t-shirt to prove it!

One of the evenings we were on board, and feeling culinarily experimental, as I have been known to be on occasion, I was chuffed to cook up some biscuits in a frying pan!

I had researched the idea on the Internet as I find it a bit of a malarkey to get all my tins out the oven and try to find somewhere in our lounging/sleeping space to balance them while the oven is in use, and then wait the oven warm up time! – which is longer than in a home oven to my mind.

Well anyway, I am now able to make what I have called ‘Hob Top’ biscuits, and used a recipe I found on the Internet which claimed they were rather like ‘Hob Nobs’, which indeed they are rather!

Here’s the recipe and how to:-

Method
Melt the butter, sugar, and syrup in a pan. Add in the milk, bicarbonate of soda, flour, (baking powder as appropriate), oats and salt.
Mix well and roll into balls.

Heat a frying pan and gently press the balls of mixture down to biscuit thickness directly onto the pan, leaving plenty of space for you to turn them over with a spatula (plus the biscuits will spread a bit).

Turn the hob down to lowest heat and allow the biscuits to cook for roughly 10 mins before very carefully turning the fragile cookies over. Brilliantly they are easily mended whilst hot and not yet cooked through, so you can gently press any broken edges back together and they look good as new!

Now turn the heat off and leave the biscuits to finish cooking as they are in the still hot pan. If you feel they need a few mins extra time cooking over the heat, give them some, but check they don’t over cook! They want to be golden only in colour!

Once golden on both sides, leave them to cool and set firm in the pan before moving them (too fragile otherwise!).

(I did half this mixture and made 8)
Yum!

Sometime, when my weight is headed back down, I shall experiment with some other frying pan biscuit ideas! – maybe some choc chip cookies! – may be a while though!!! 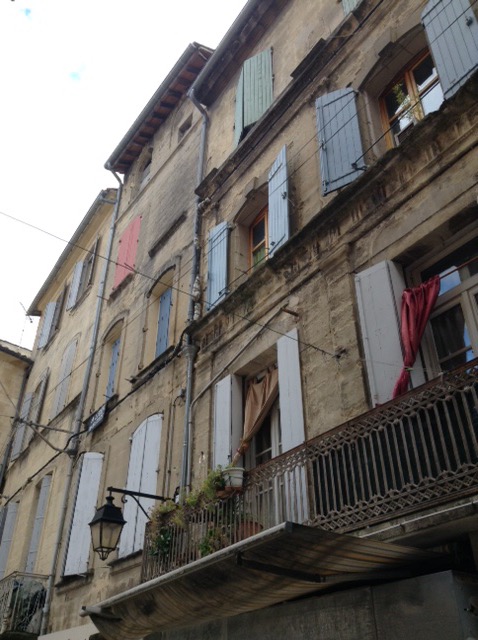 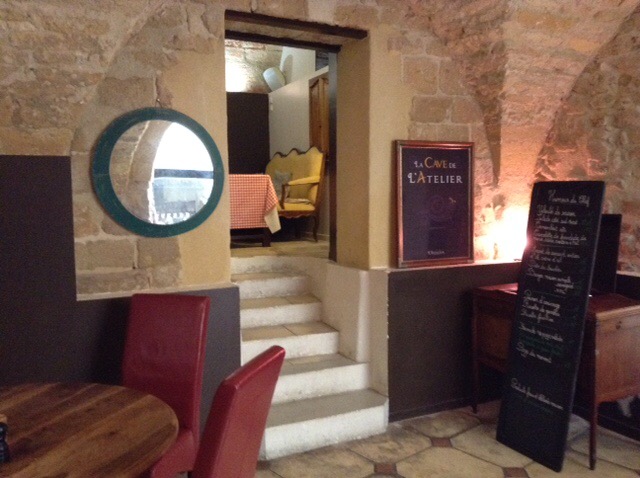 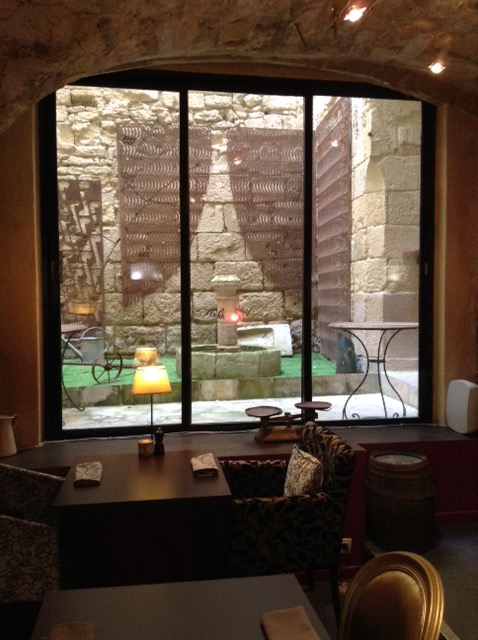 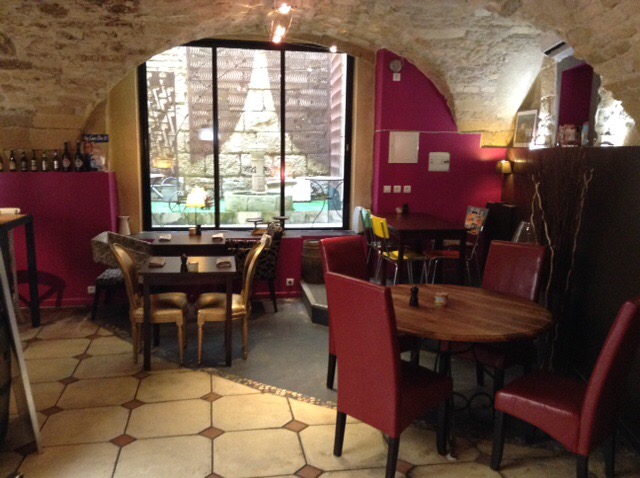 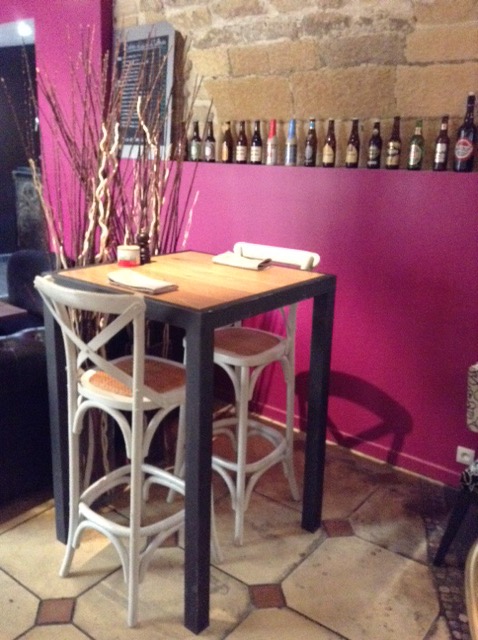 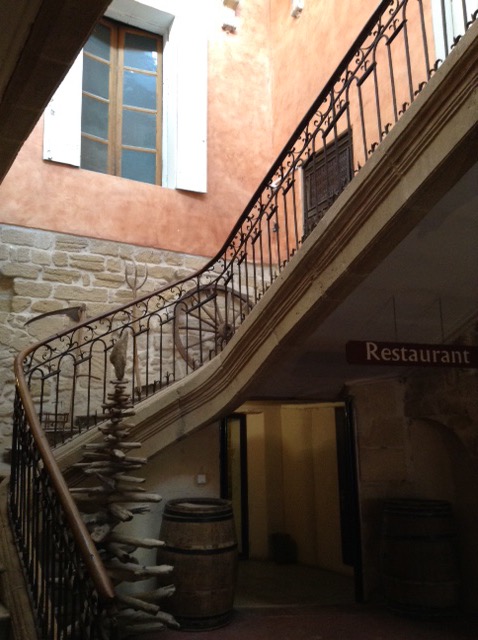 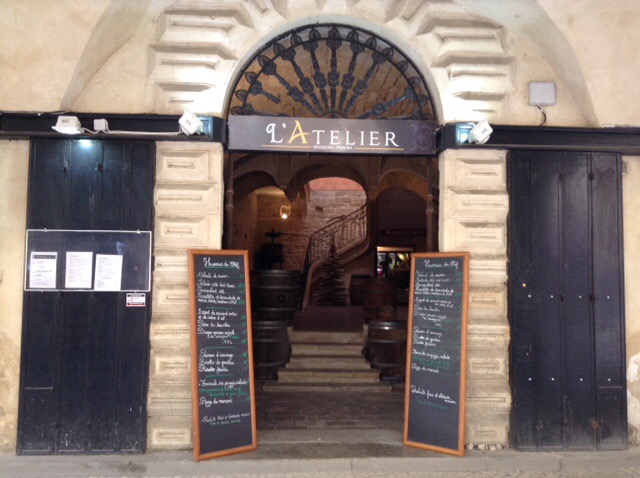 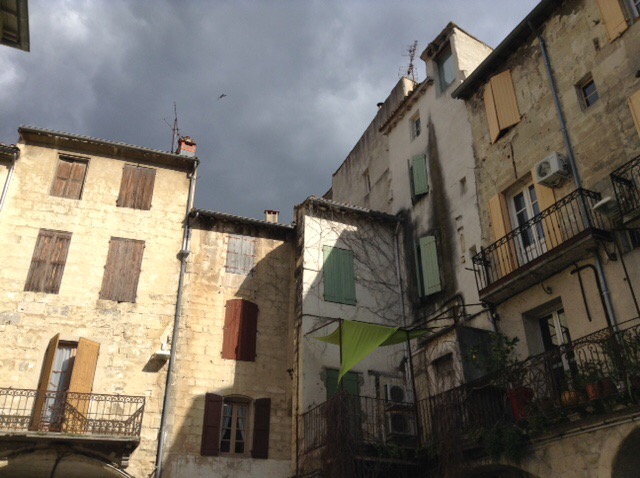 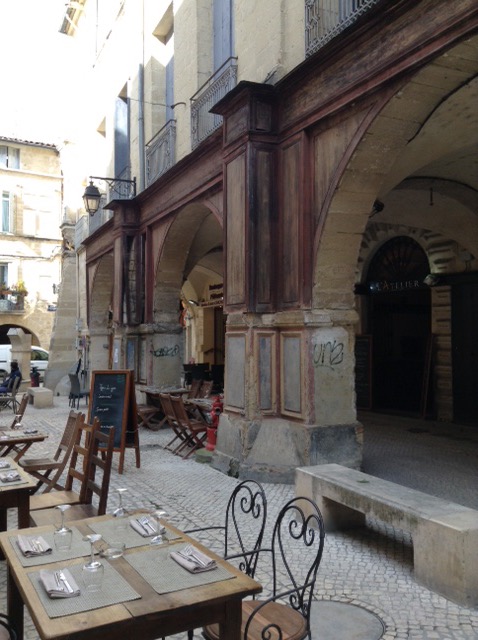 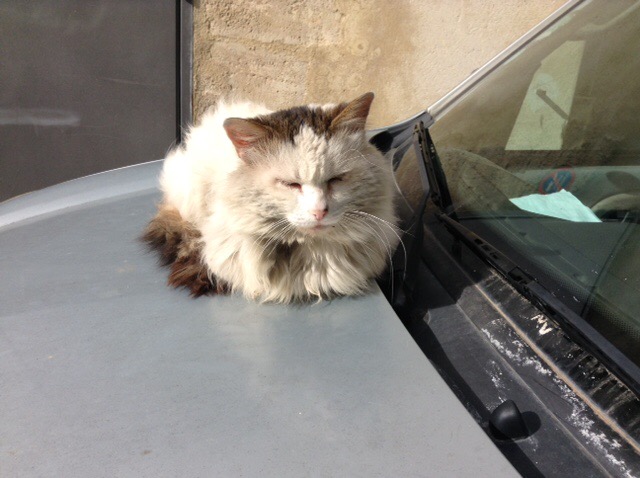 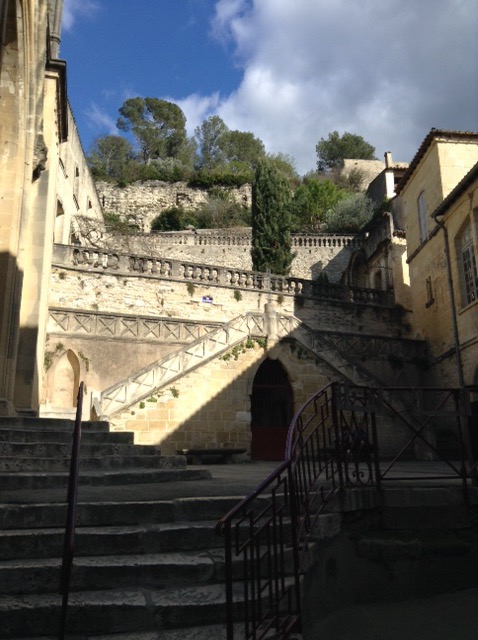 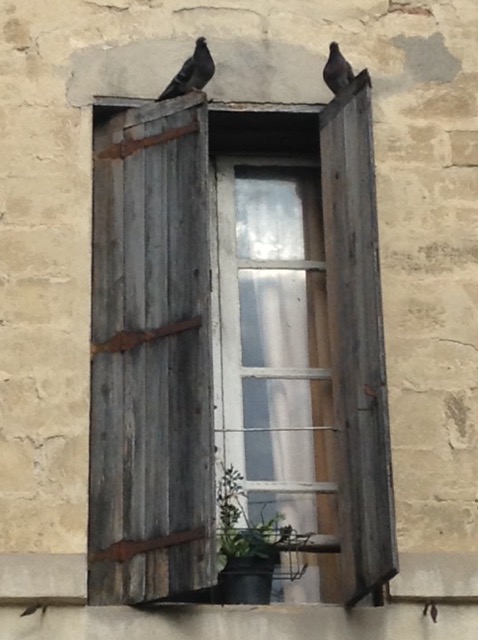 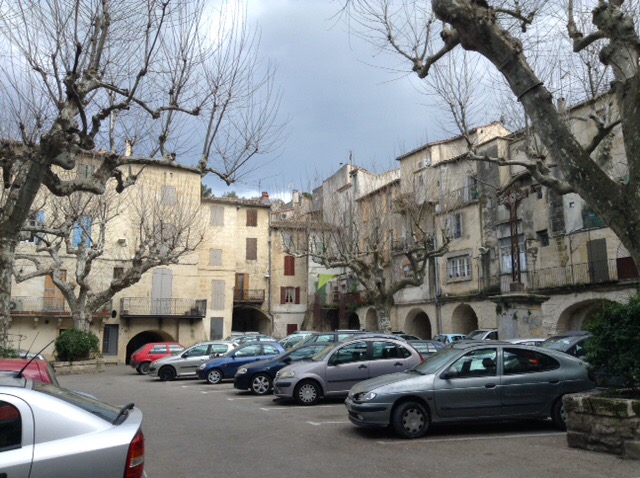 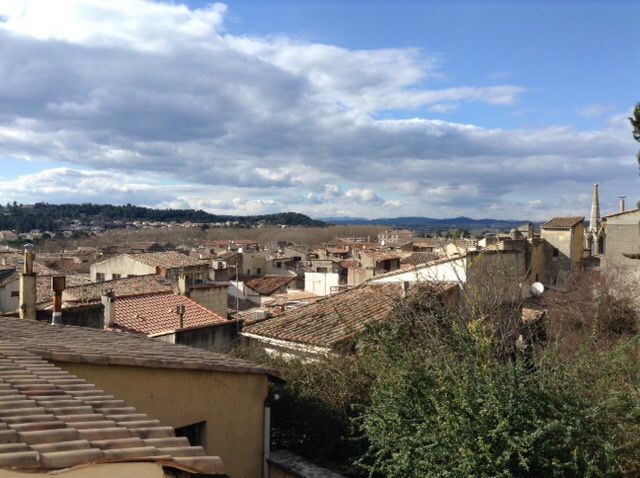 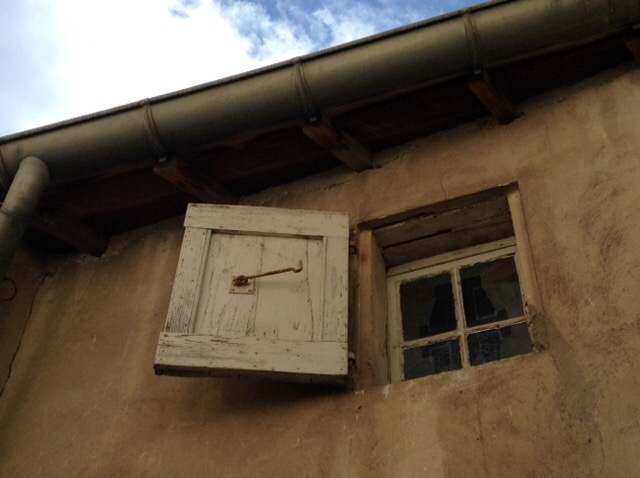 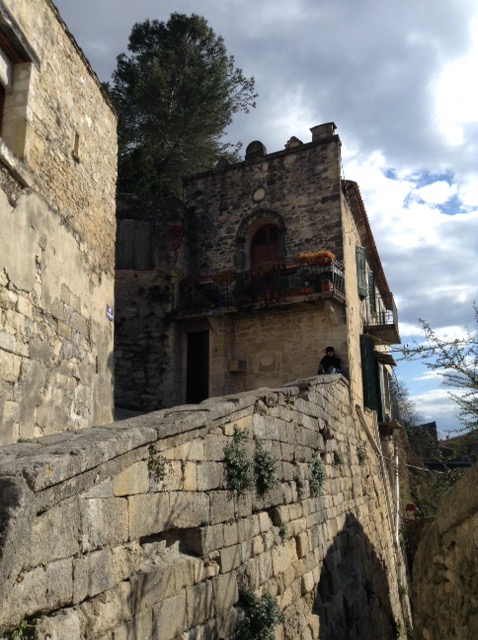 One thought on “Sommieres (Part 1)”