Very peaceful night beneath the chateau at Lavardens.

Early up again & I had 2 work jobs that couldn’t be put off, so I soldiered on with them. I think Sophie got a bit stir crazy as I was in my own world inside my laptop for a number of hours.

I even found her reading last Thursday’s Times (free from Waitrose from a rare visit last week). Then, after she could bear it no longer she took to skipping round the chateau car park with a skipping rope. Good exercise apparently, and not embarrassing at all.

By this time, and not wishing to be humiliated any further, I realised it was time to get back on the road. After a while, we topped up with minimal groceries at Lidl and SuperU at L’Isle Jourdain, then headed off and, after an emergency packet of crisps each (Sophie stole most of mine as I drove), had a late cheese, bread, tomatoes & cucumber lunch in an aire at the side of the road.

We then motored on, bypassing Toulouse on their periphique. Heading out of there I recognised the Le Vernet on a signpost, a name I’d been trying to recall. This is the site of France’s infamous concentration camp, where they interned foreigners & Jews during the war, the latter being trained off to Dachau concentration camp. The French of the time allegedly share part of the blame with the Germans (of the time) here, as they were allegedly overly compliant & it was apparently a brutal camp under French control. I’m only reporting what I’ve read.

We found the memorial & museum & then drove down the road to our motorhome friends’ (Nick & Sal) recommended aire at Mirepoix.

It was raining & getting dark on arrival, so we had the town visit, and maybe even lunch, to look forward to the next day.

I’d only planned to this point so not quite ready to run for the Spanish border just yet.

I think we’re not be too far from Montsegur. Sophie’s hinted that she might even consider a stroll to the fortress there, so that sounds too good an opportunity to pass up on, although I think she’s already having second thoughts.

So we’re here at last, no idea what’s next, but Spain is getting closer & closer. 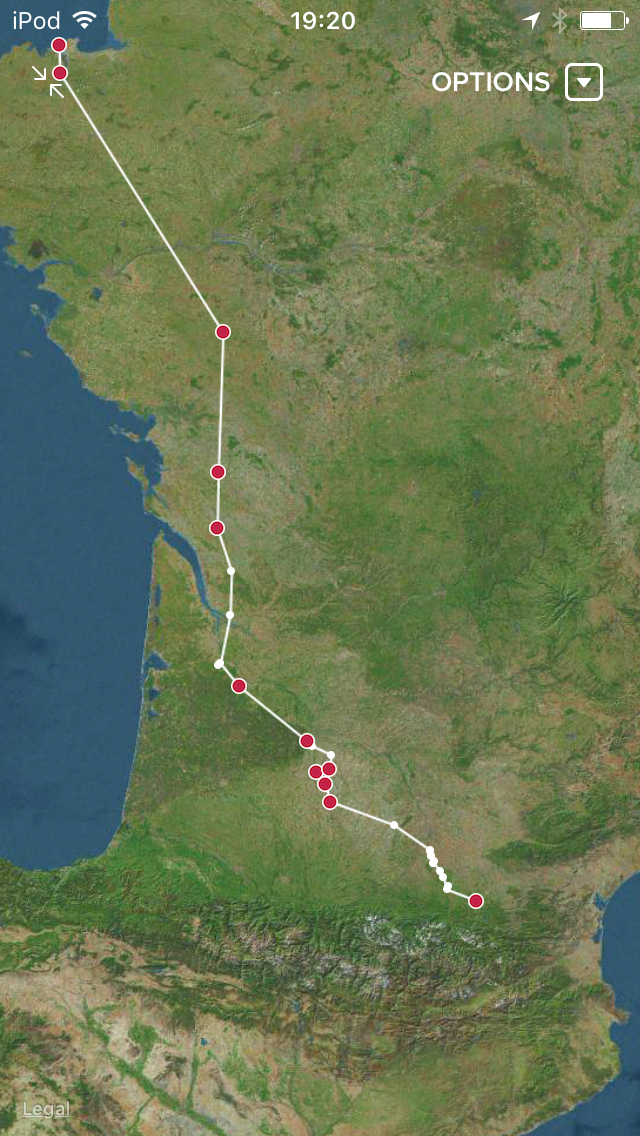 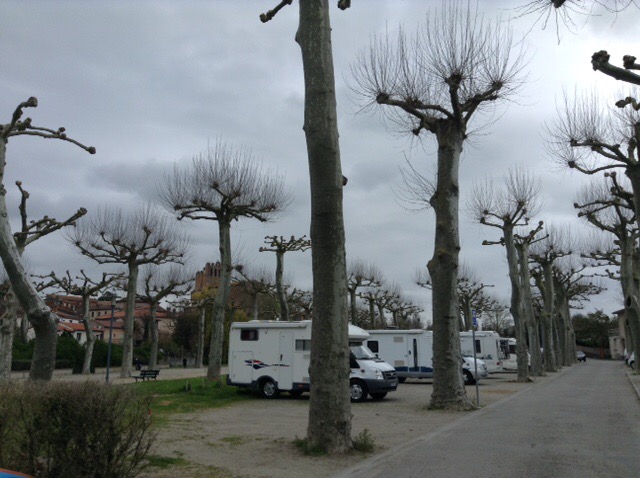 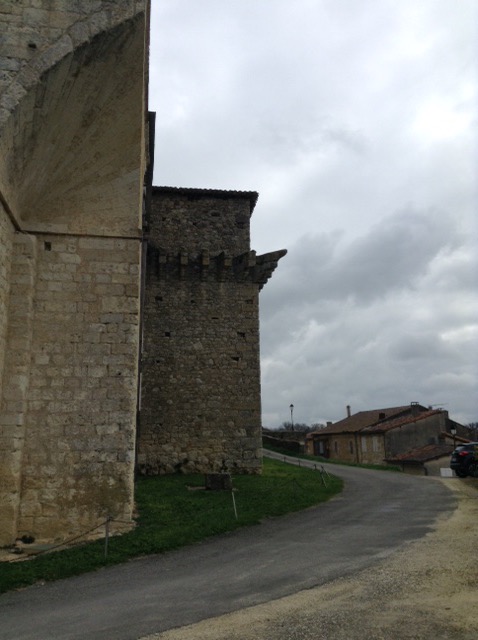 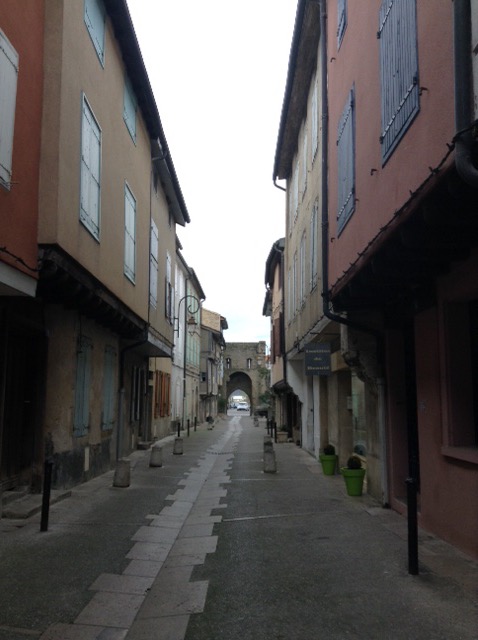 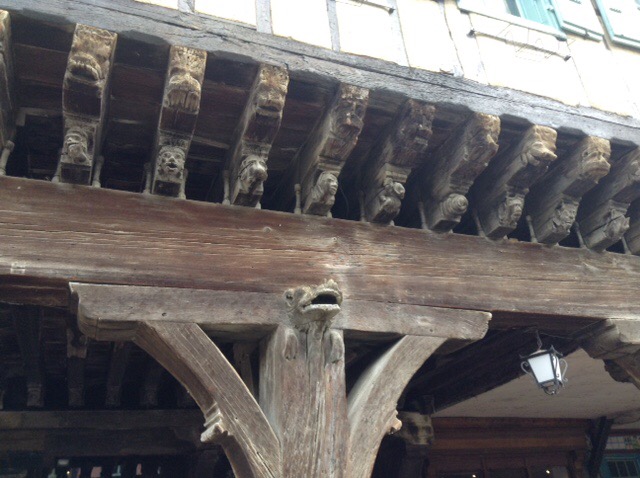