Once we left Saint Aubin du Cormier  we then headed to meet up with friends at Hede with the plan to then enjoy a week of leisurely touring in Brittany with Nick and Sal.

En route we had decided to lunch at a different restaurant. Up until then we’d not been able to bring ourselves to eat at an Hedé restaurant called “Genty Home”, which is arguably not the best reason to avoid a restaurant. Sophie suggested we give it a go and after checking on Tripadvisor we thought it was worth a try.

How wrong we were to have never been before, bearing in mind the very many times we’d driven past it and perhaps unfairly laughed at the name. The food was excellent, as was the service, and there was a very reasonably priced set menu.

The lady proprietor was extremely nice, and being Dutch was fluent in English, which was a help. She even suggested mixing and matching the set menus, which is something that is rarely/never encouraged/permitted, and meant that we could choose the optimum total meal rather than having to compromise on at least one course. Booking definitely recommended, and more than enough parking for a motorhome outside.

That night we caught up with Kenny and Tanya, who’d been touring France for a week, and Nick and Sal, who’d just started their 3 week tour of Brittany, and likely Normandy. 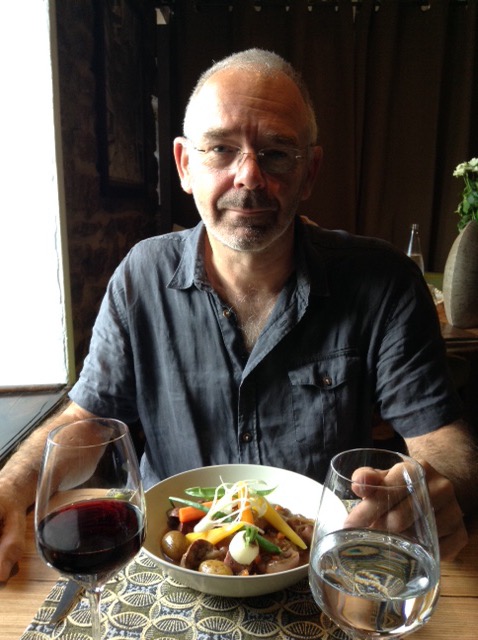 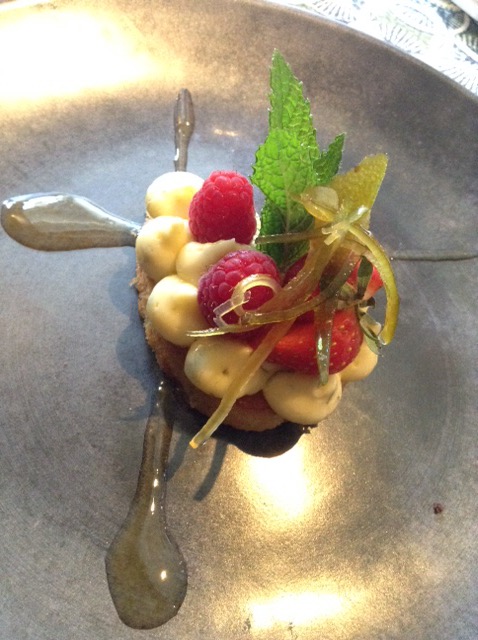 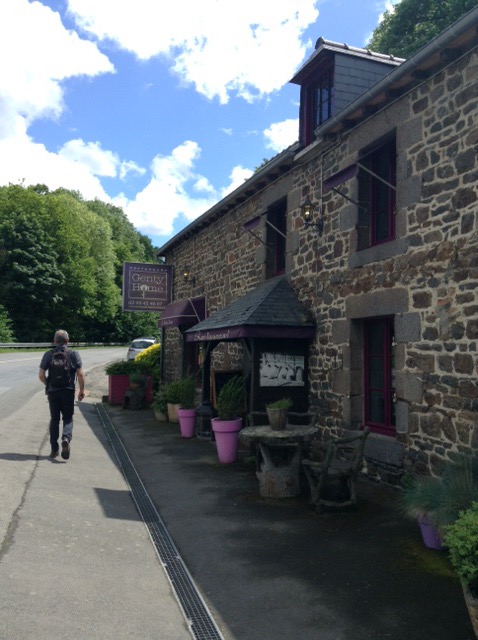