Before settling down for the night, we took that hike up to the castle above the town. It was a short cut and well worth the effort – even Sophie would have to agree. The castle was impressive and the town itself extremely attractive. I knew immediately that my fate was sealed and that I would now have to walk every street of the town, up and down and across, just so that the photographer wouldn’t miss out on any angle of any building, or any cat that chose to sit and be photographed, for that matter. One did hiss at her, which I didn’t think was unreasonable, and I thought he was braver than me ;).

In summary, this is a town that must not be driven through without a thorough explore. Also, the restaurants looked very tempting, and even though it was gone 9pm, usually the earliest you’ll get an evening meal in these parts, we’d only just eaten a filled baguette on arrival at the carpark not that long before, so we didn’t eat out, despite Sophie’s best efforts to persuade me.

Despite the intense white noise of the weir immediately adjacenct to us, we both slept very well, and I think we had about four neighbours overnight.

After the usual quiet morning we headed off around lunchtime when the heat was getting too much. We drove due East and then picnicked in a pleasant Park4night in Benevente. It was apparently only 5 minutes or so from the old town, but heat, combined with insufficient Google inspiration, meant that we took the lazy option.

We then enjoyed a visit to our first Spanish Lidl in over three weeks, where we stocked up with the essentials we’d been deprived of in Portugal branches, ie liquorice, chocolate covered Oreos (milk and white chocolate), and vanilla and macadamia nut ice-cream.

Our journey then continued East in a Palencia direction, but I was heading for an aire in the small town of Becerril de Campos. I wasn’t sure what to expect, but the parking was very pleasant, quiet and open, and the usual facilities were laid on. We’re also on our own, which is great too.

We may well have a wander later around the town, which boasts a fancy brown tourist attraction sign on arrival, to see what wonders await us. 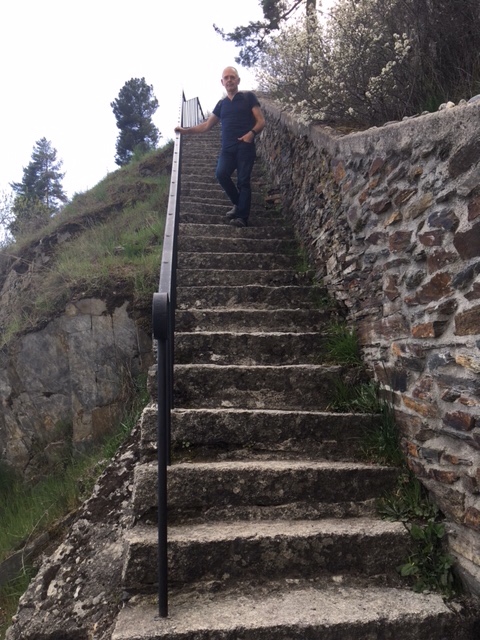 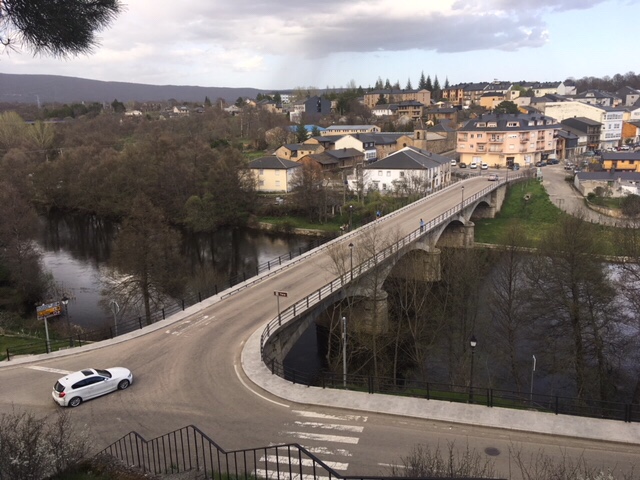 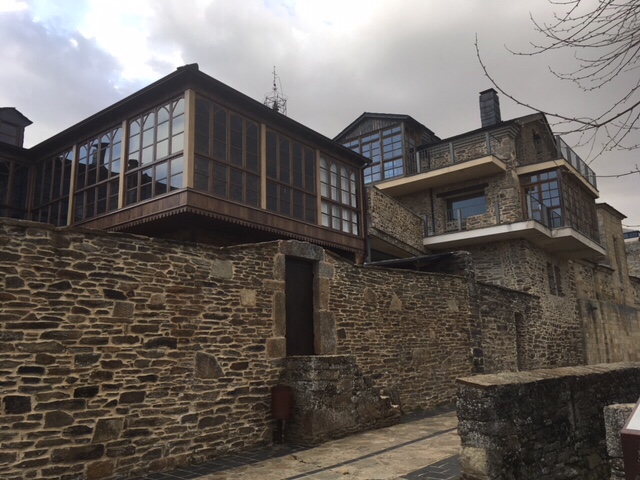 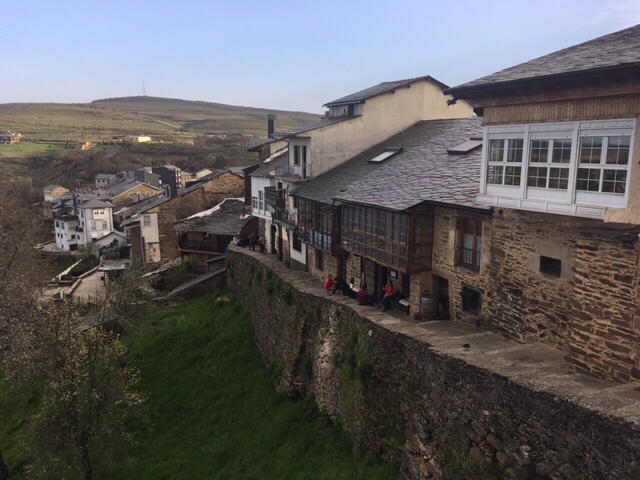 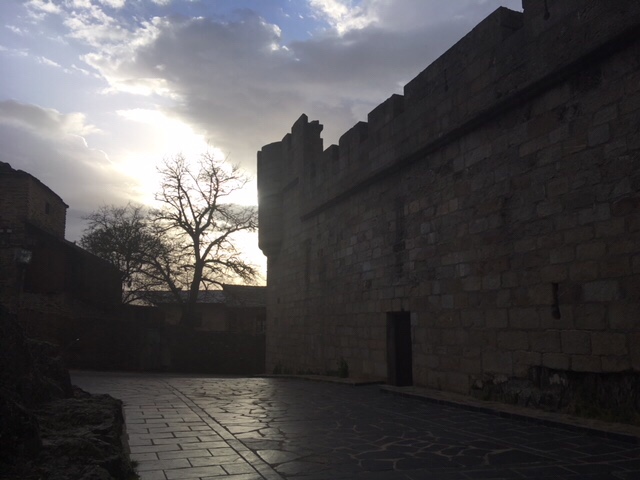 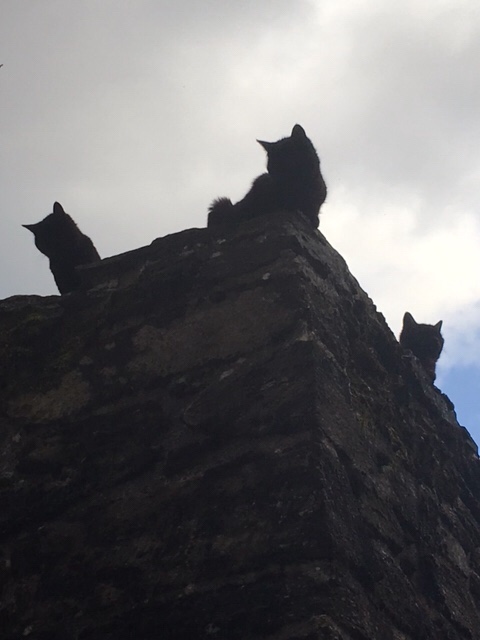 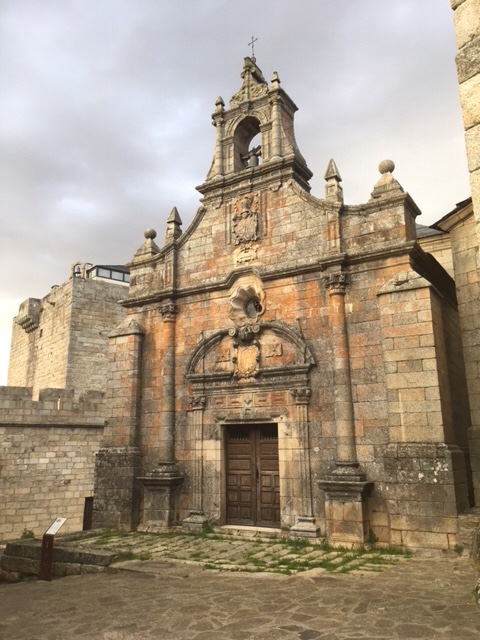 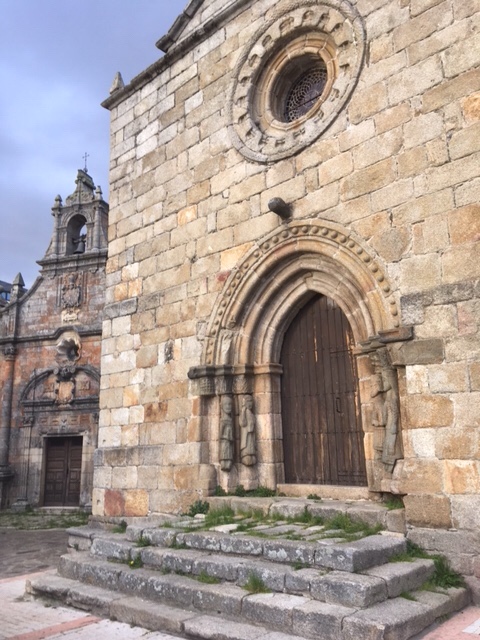 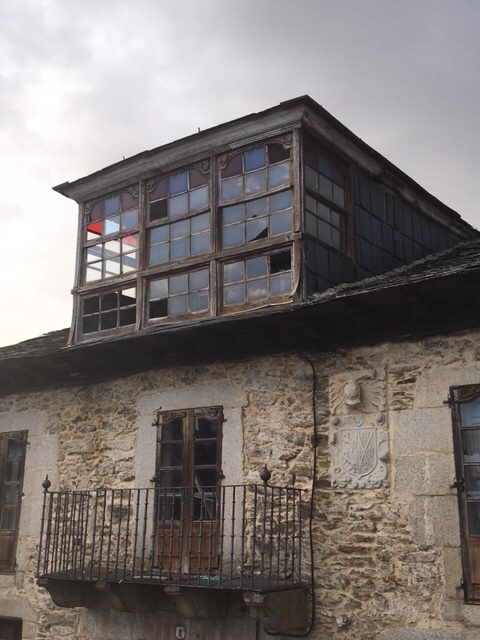 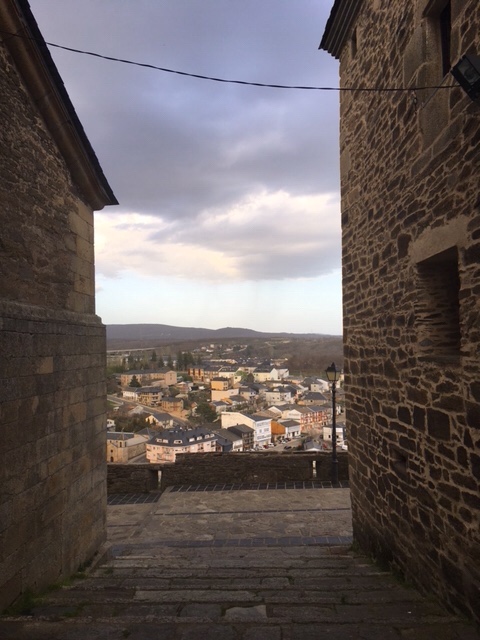 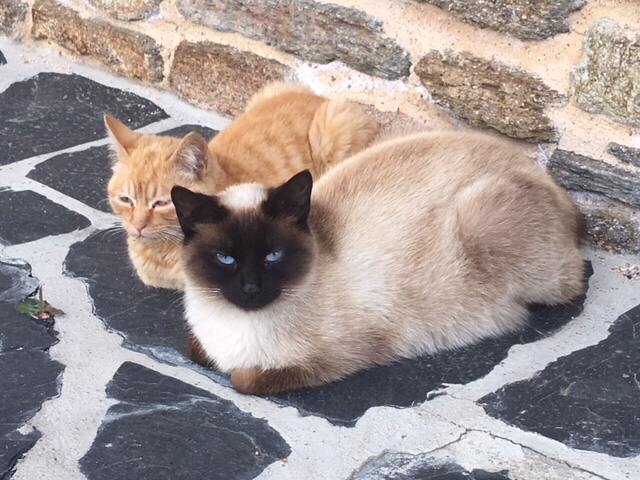 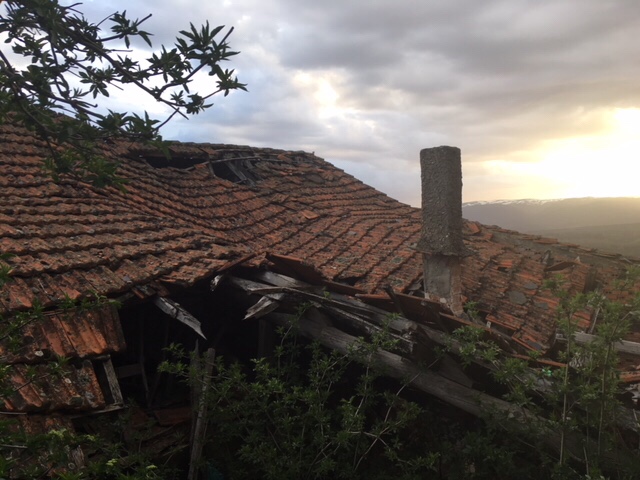 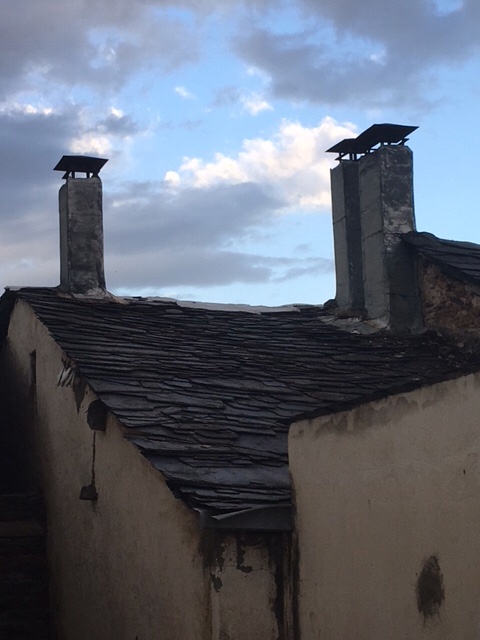 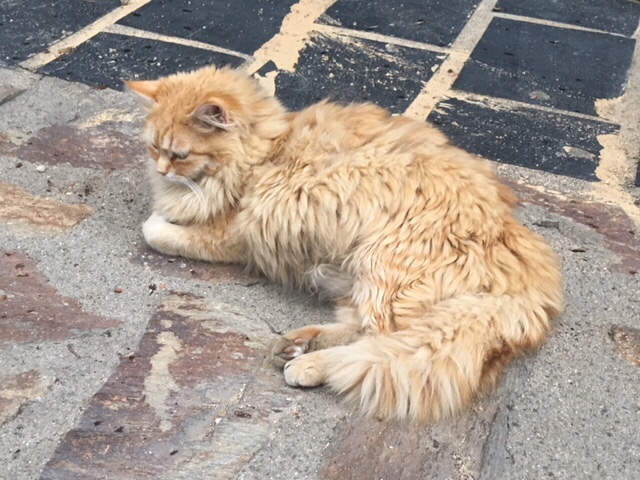 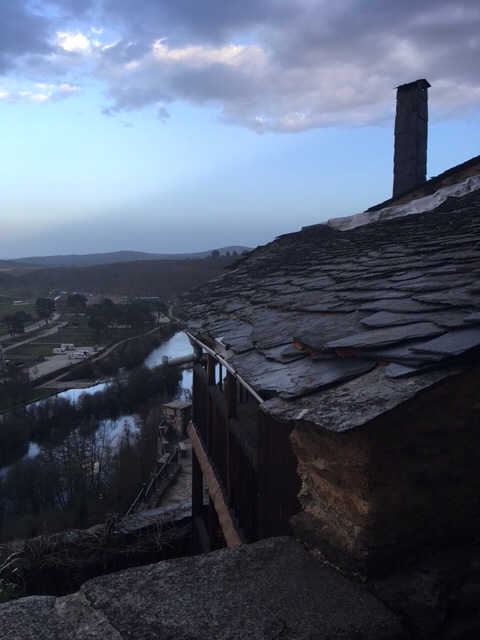 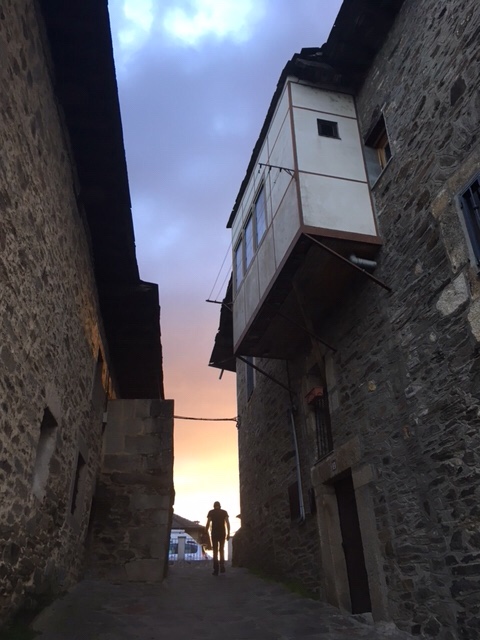 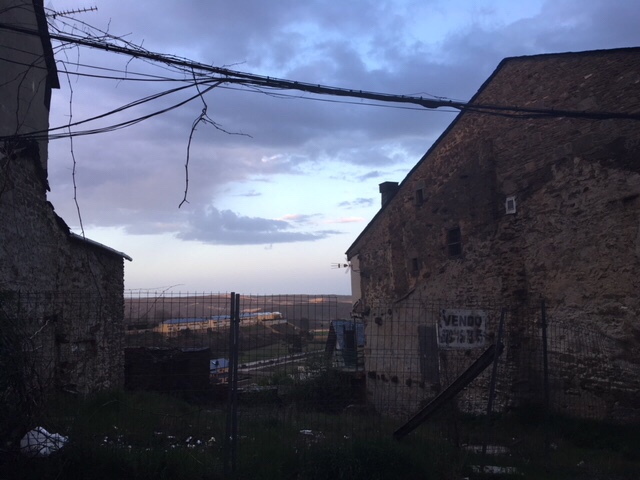 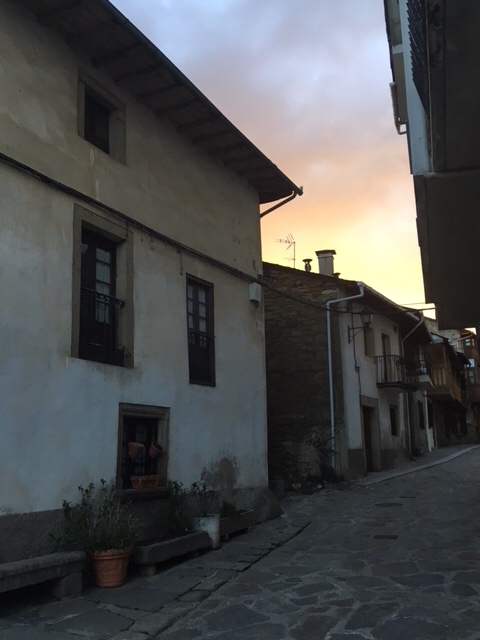 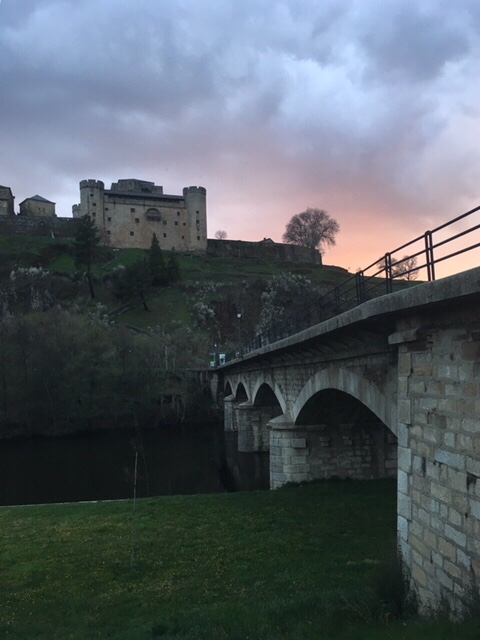 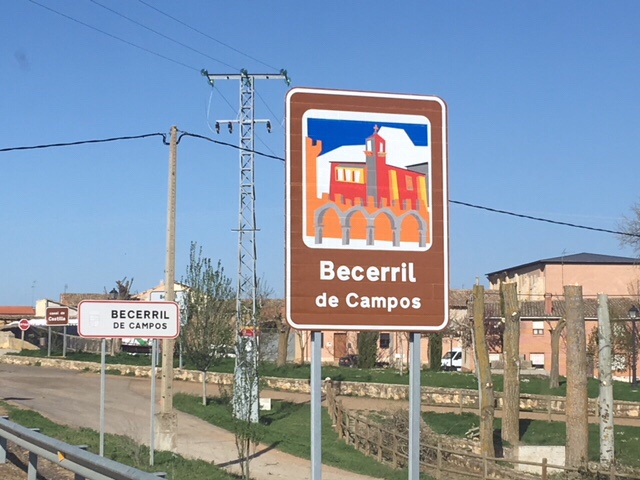 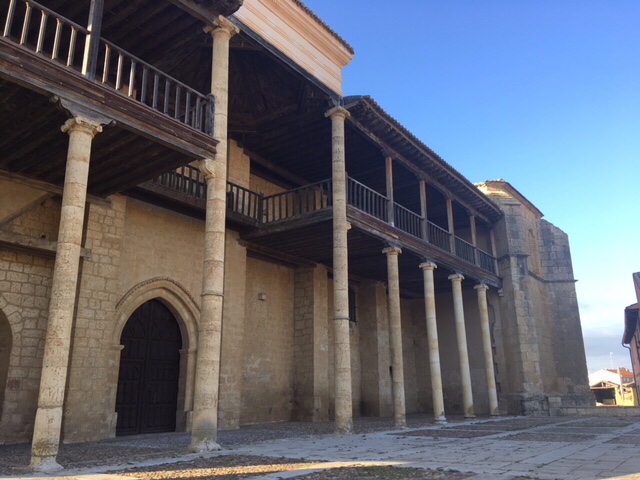 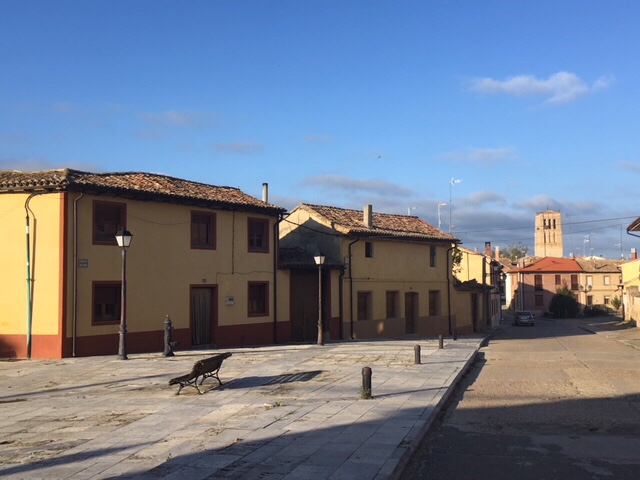