Our first stop today was at the impressive American memorial at Montsec. Built to commemorate some of the latter, more desisive battles of WW1, where the US were involved. Ironically, it was badly damaged in WWII, by the Americans themselves, after the Germans had dug in on the hill where the monument stands. The Americans, as you’d expect, made good the repairs.

The guidebook suggested Toul as our next visit, being a massively fortified town, but after being directed and diverted around the “centre ville’s” tiny streets, it was time for a smart exit. This was when we discovered that the town’s crowning glory, sort of, was its walls.

In my quest for interesting potential overnight spots, we came across the medieval town of Liverdun, which overlooked the river below. So we had a quick walk round and were off again.

After an abortive visit to a zipwire venue in a forest, only looking for the perfect overnight opportunity I should add, we then deliberately avoided the large town of Nancy, and found a great spot, courtesy of Park4night, just outside a quiet village called Laître-sous-Amance.

It was a modest rural carpark, just off a quiet road, and served a walking/cycling path. So we took advantage of the path and enjoyed a good walk, passing by the organic chicken farm next door, where they unusually sold eggs from a vending machine. Finally, the sunset over the hills, as promised by the reviews, arrived on queue. 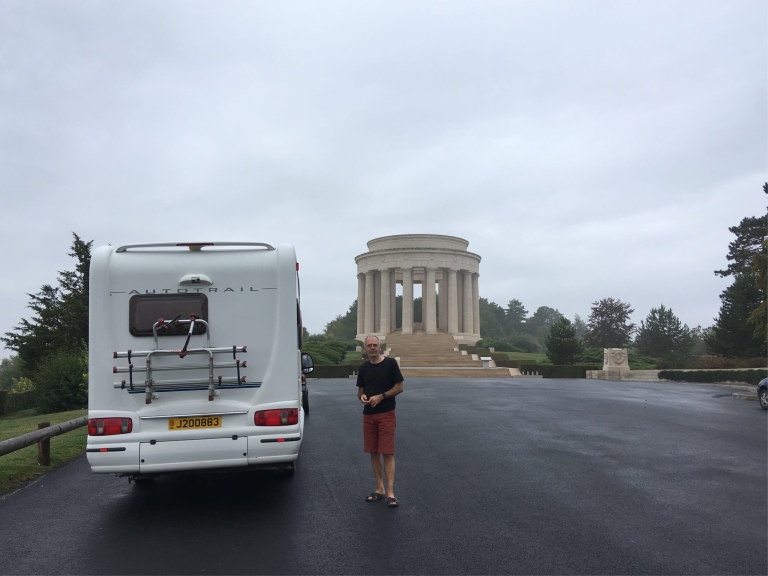 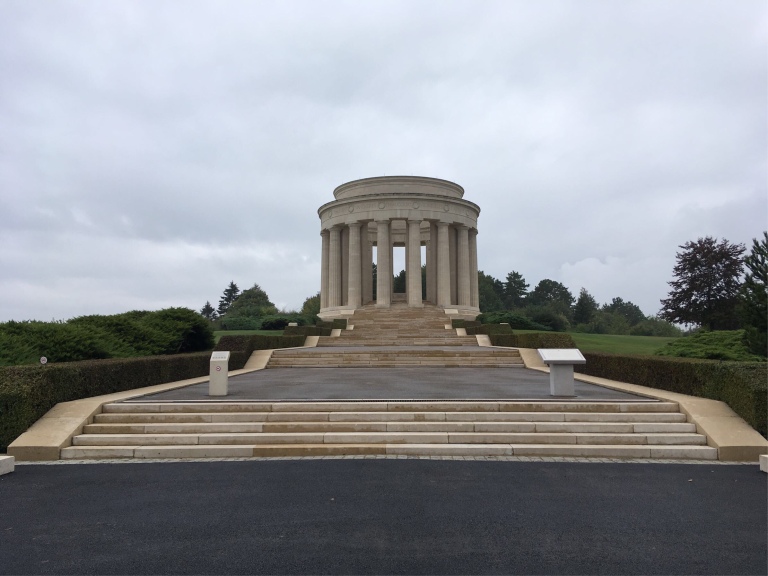 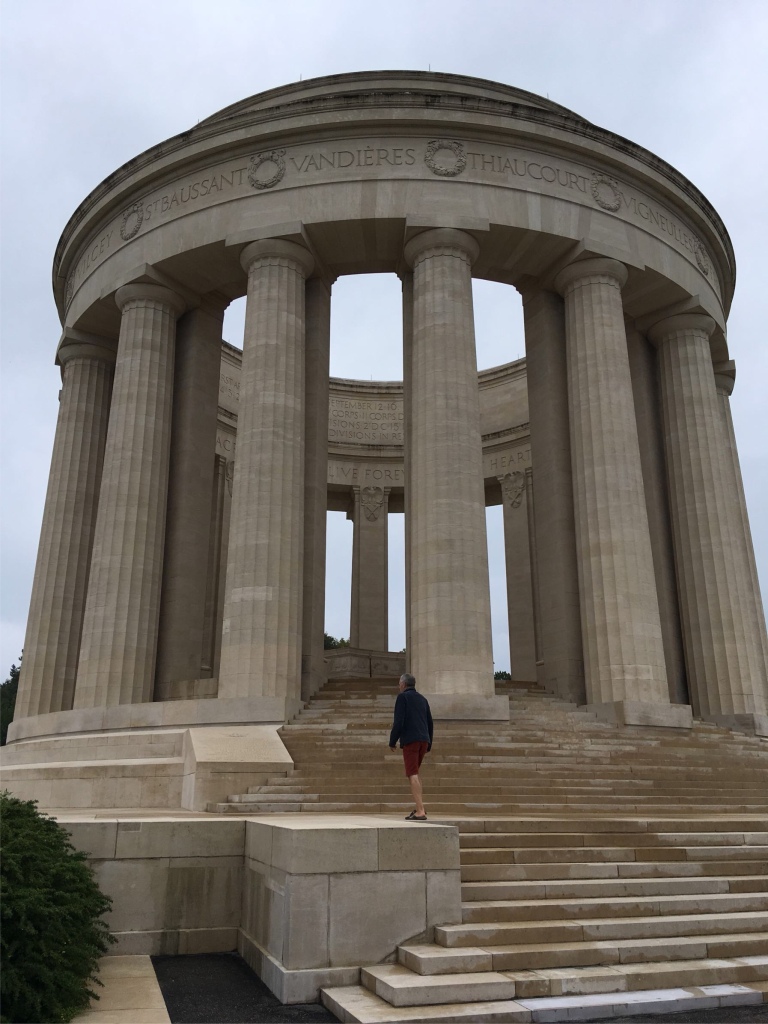 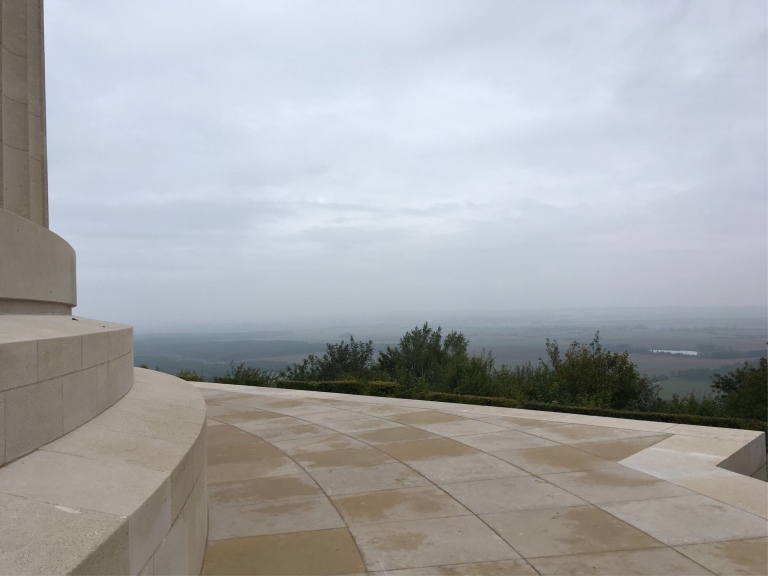 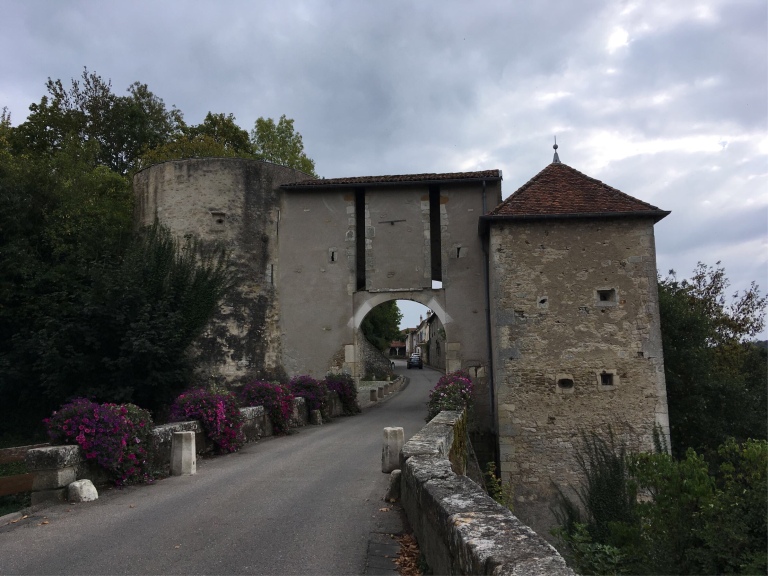 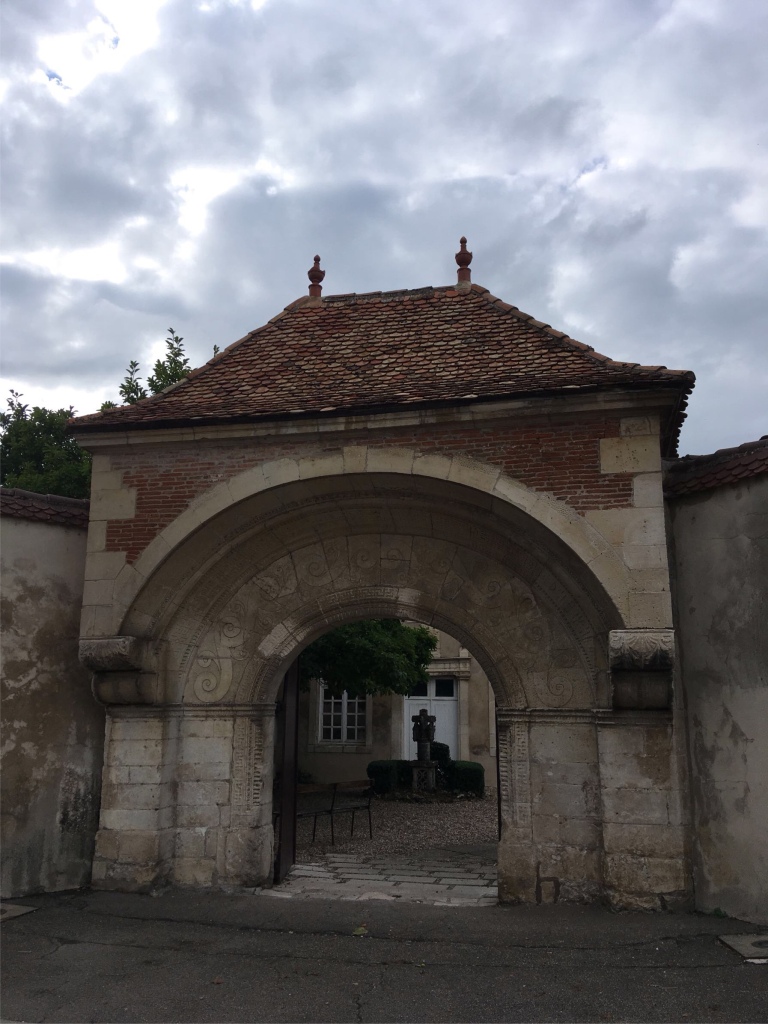 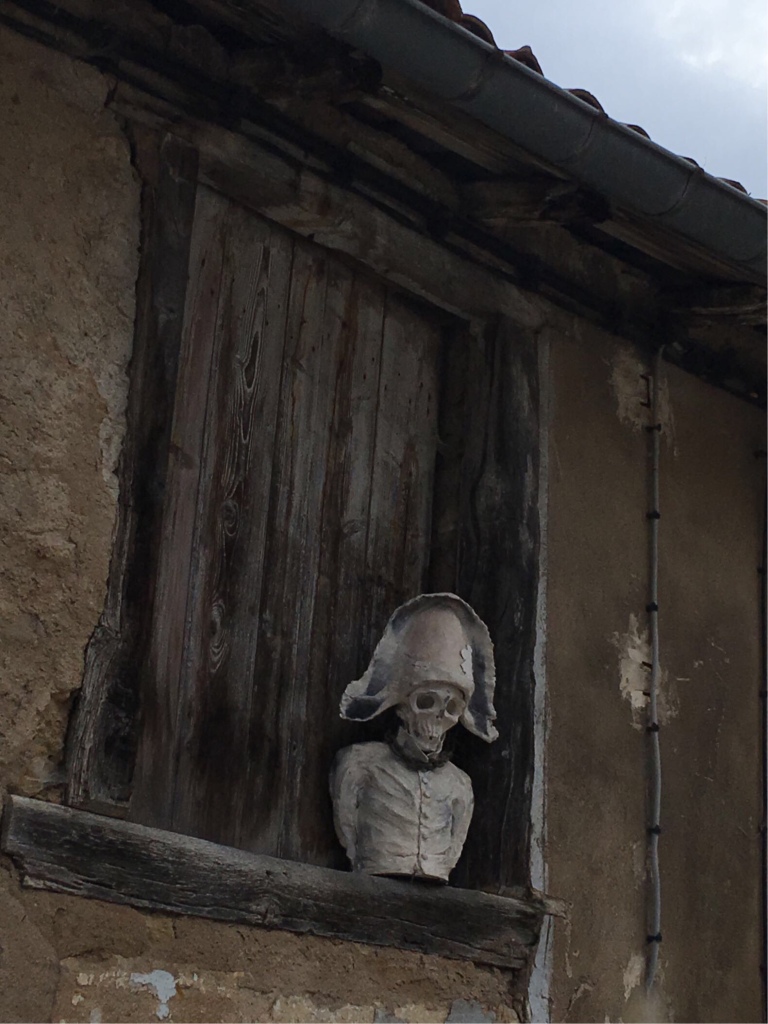 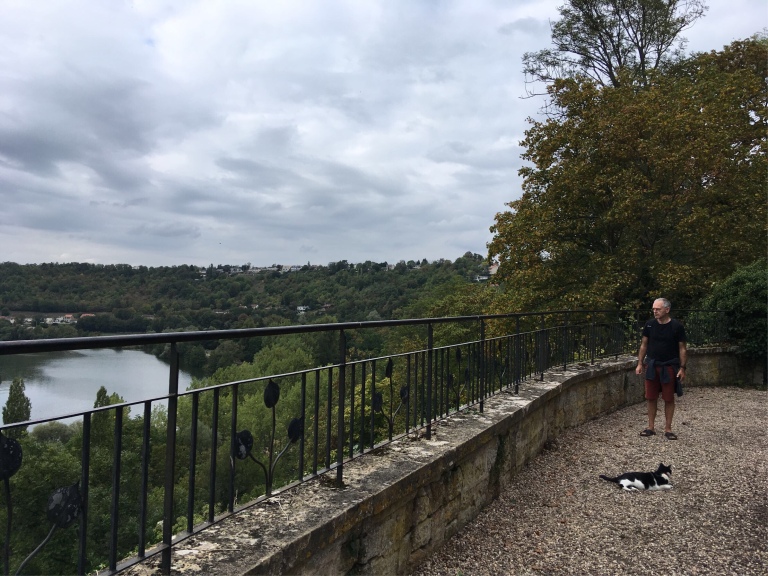 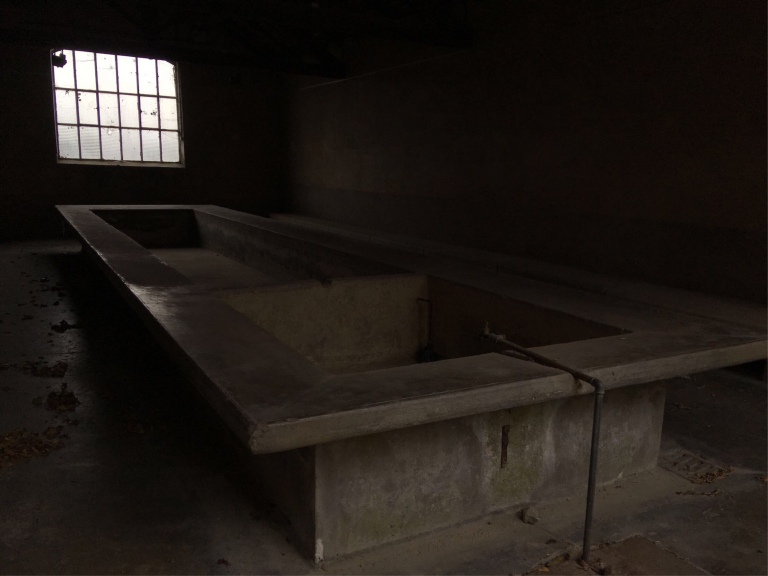 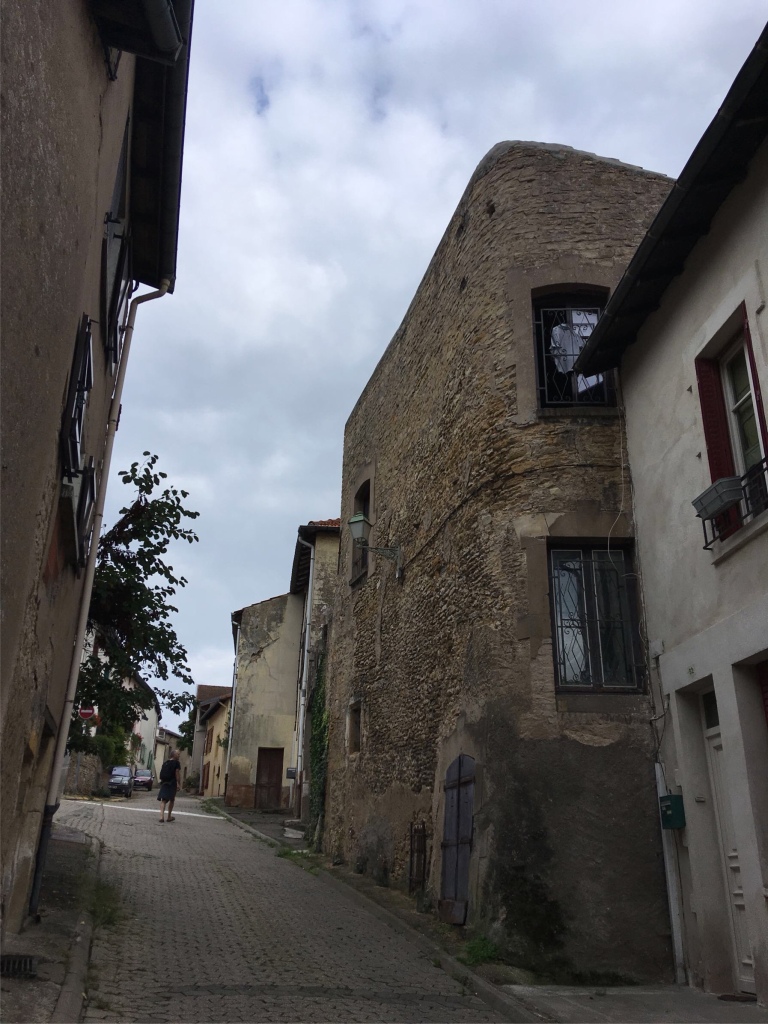 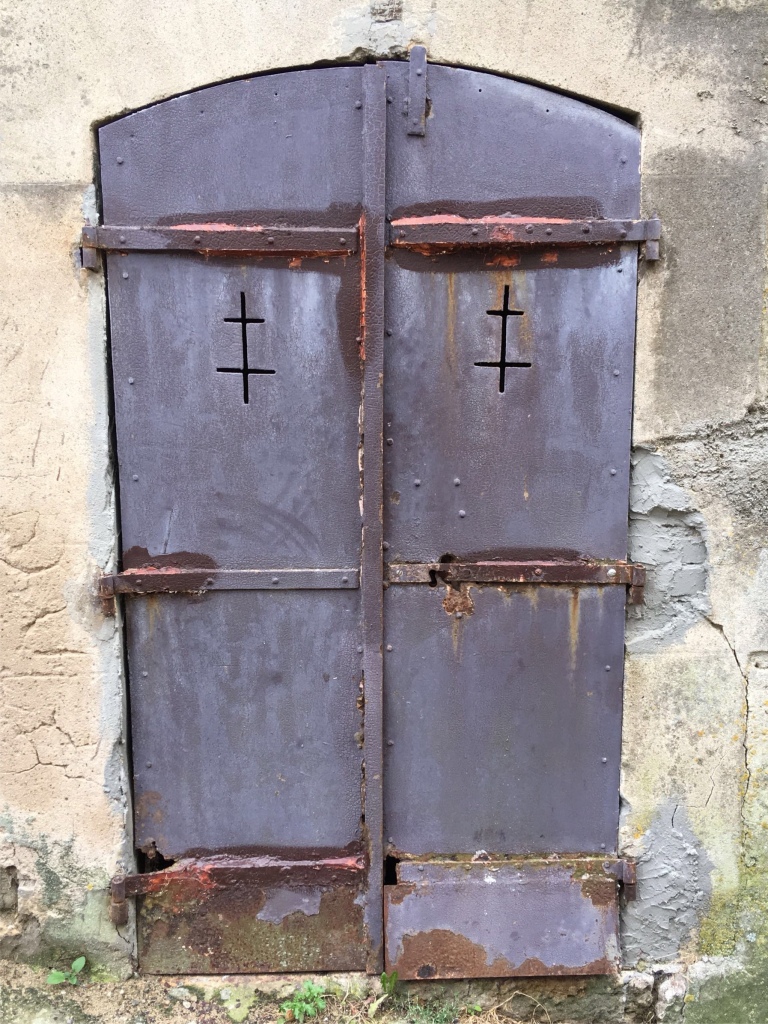 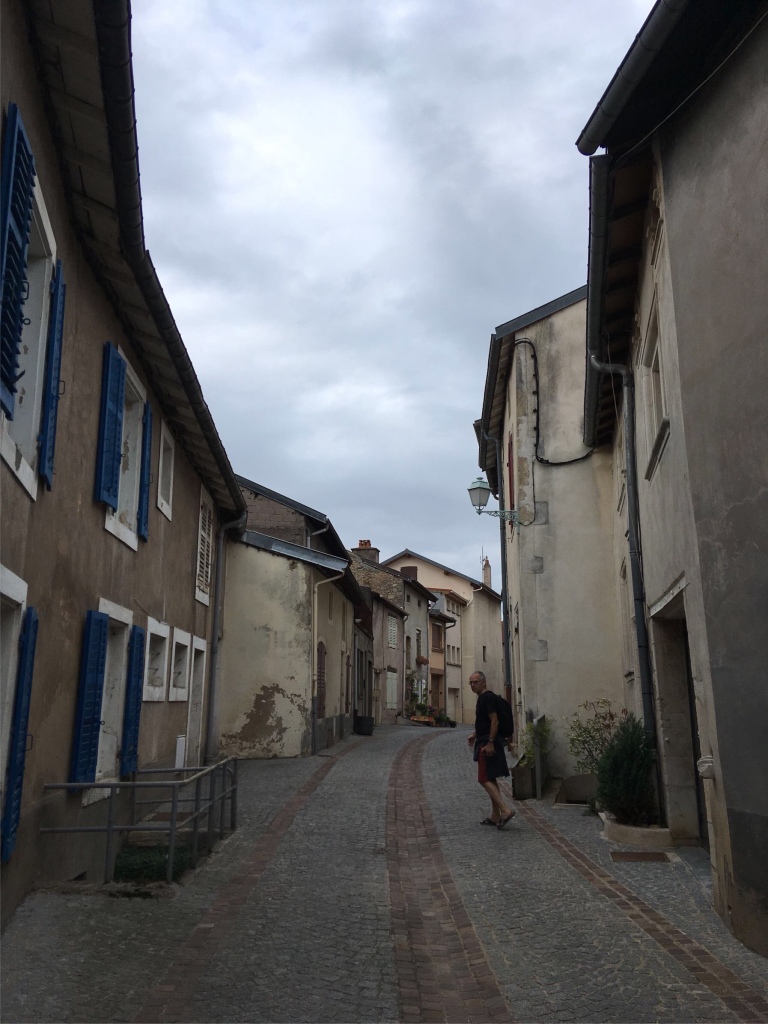 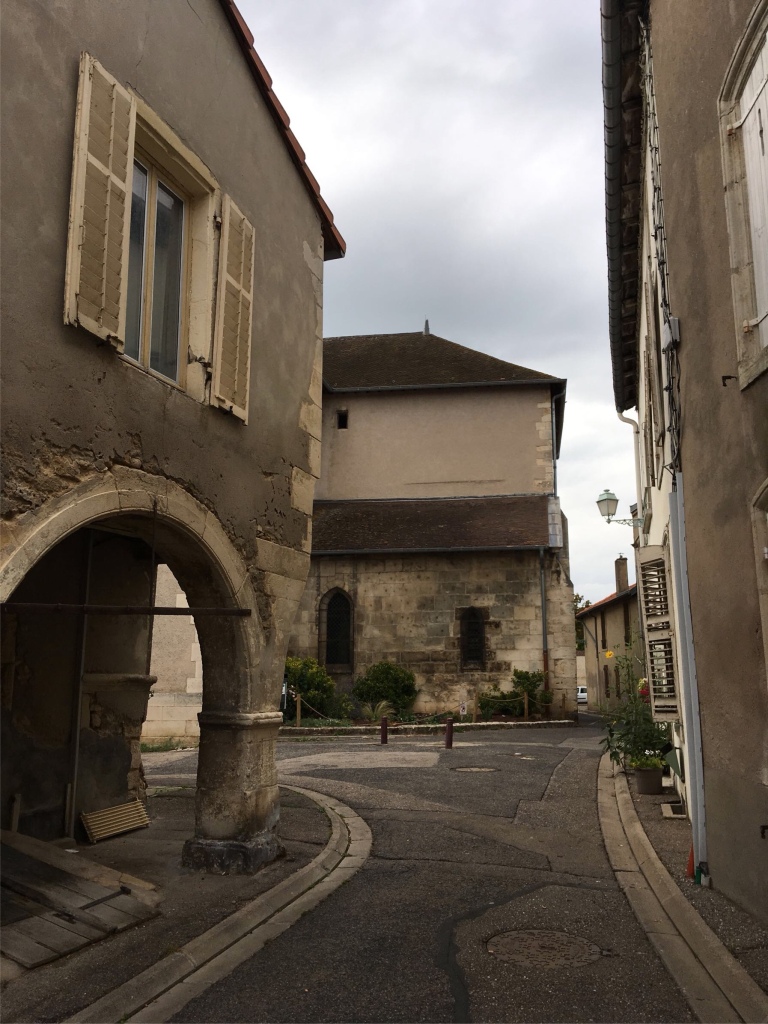 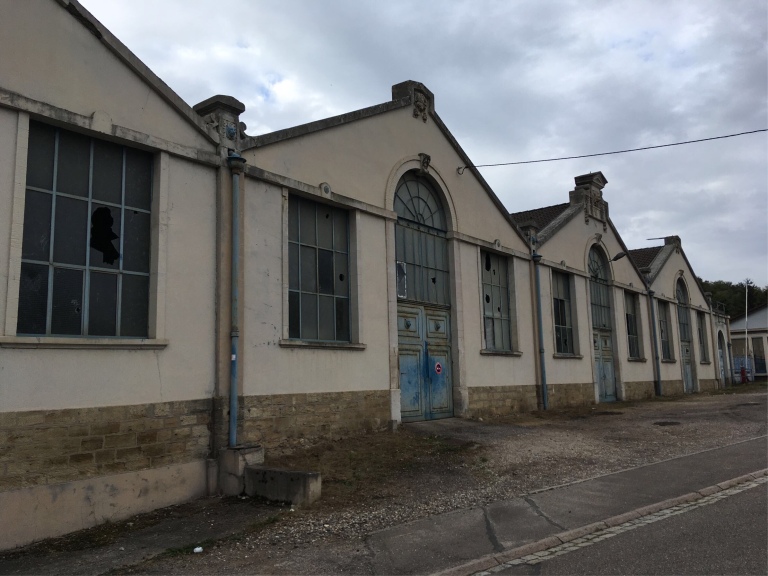 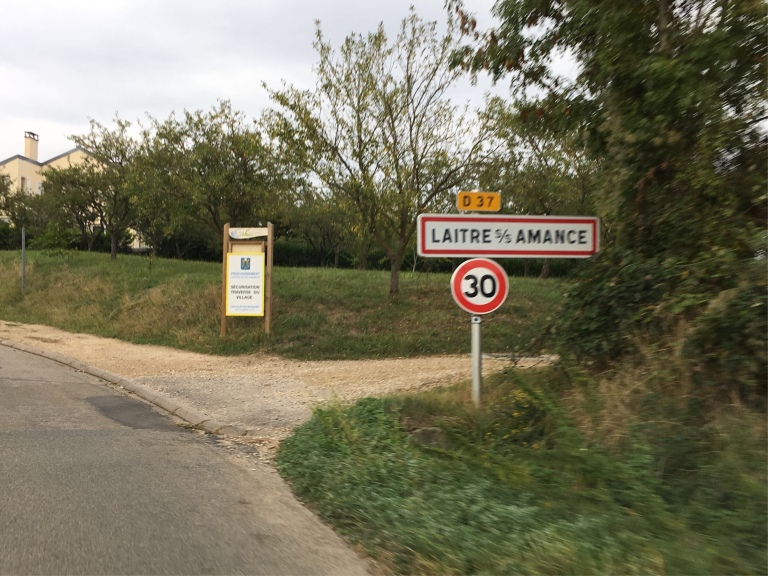 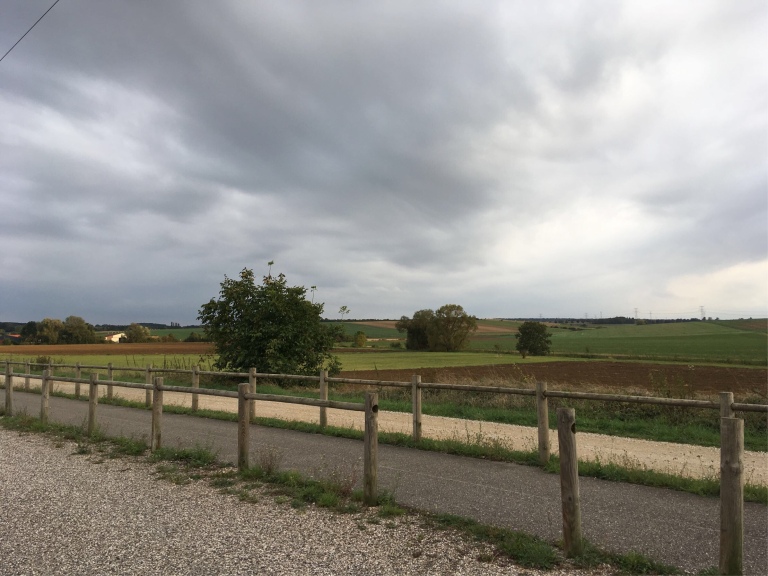 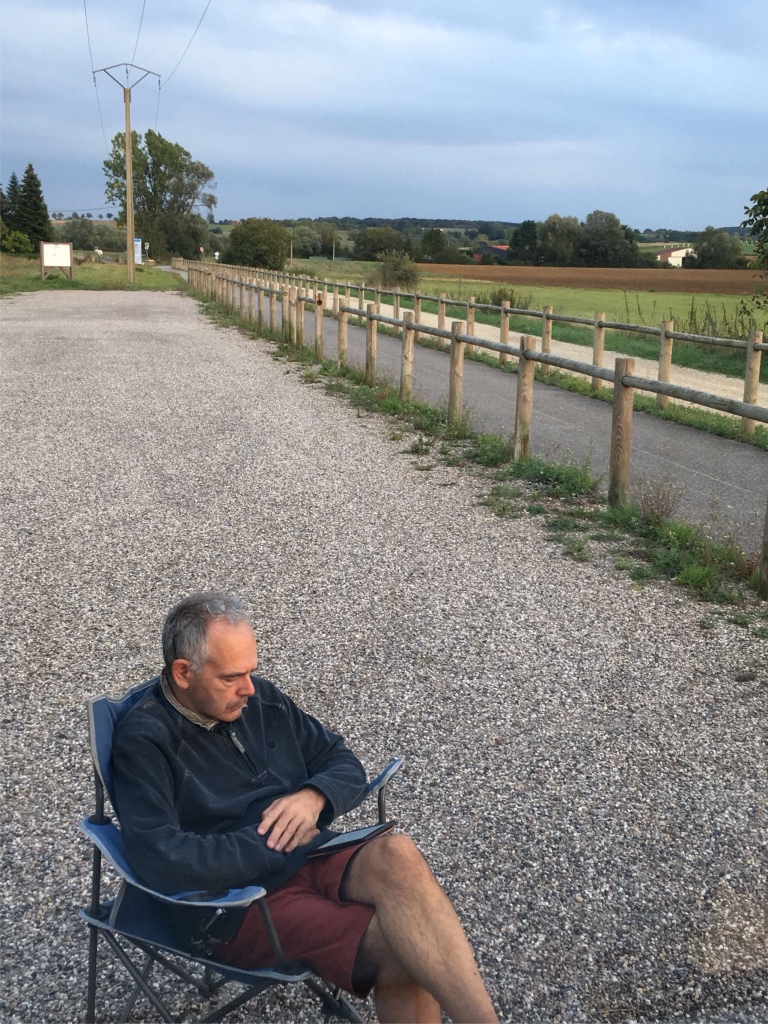 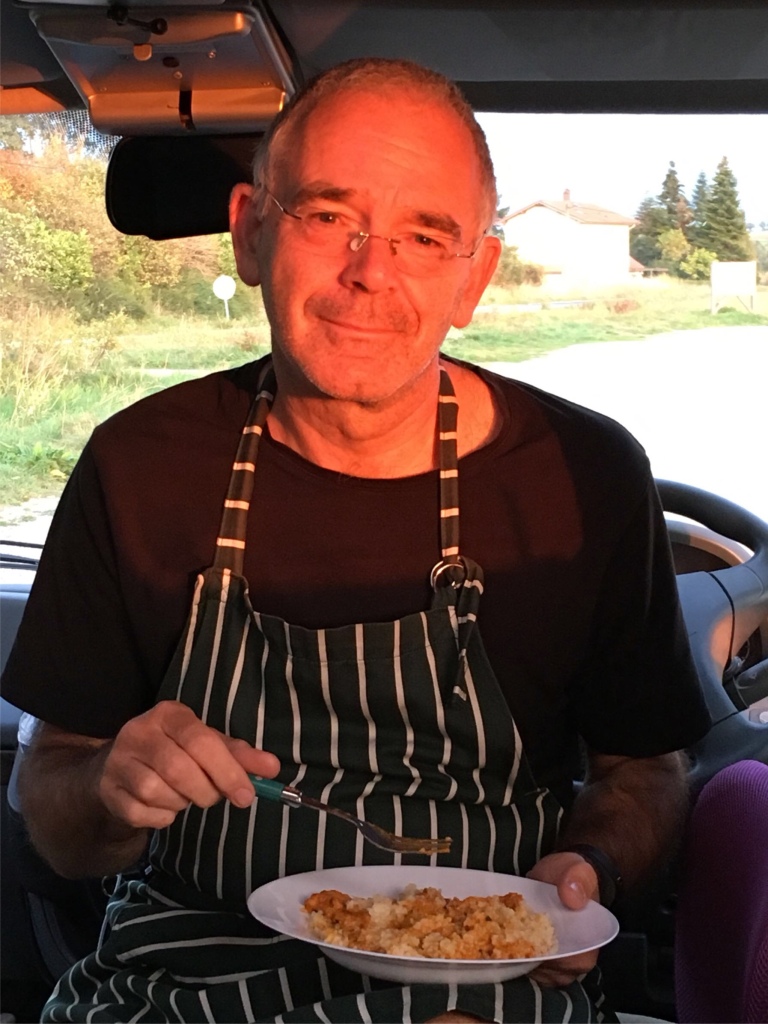 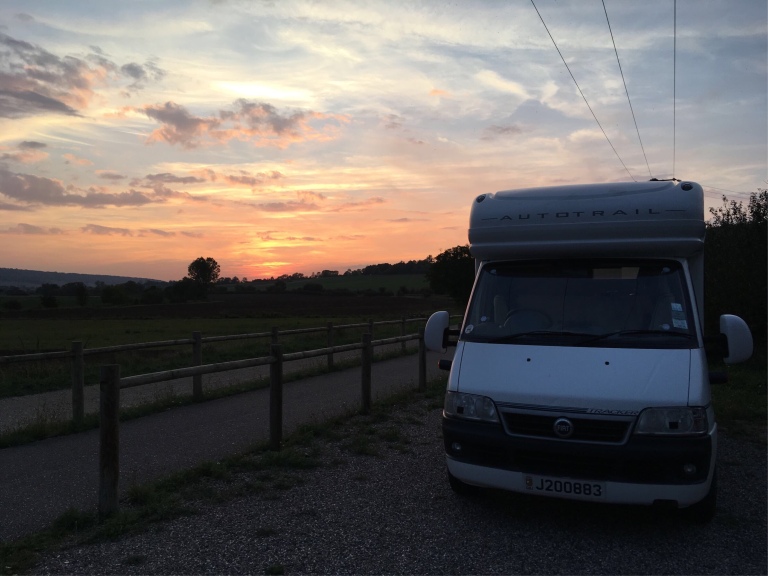 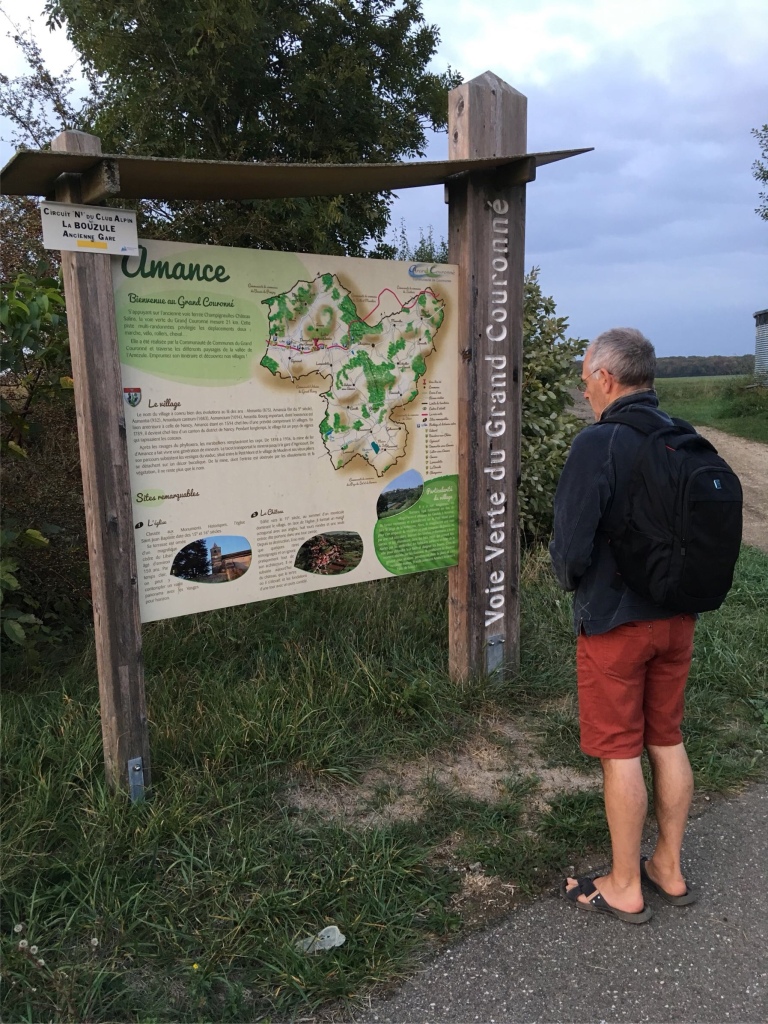 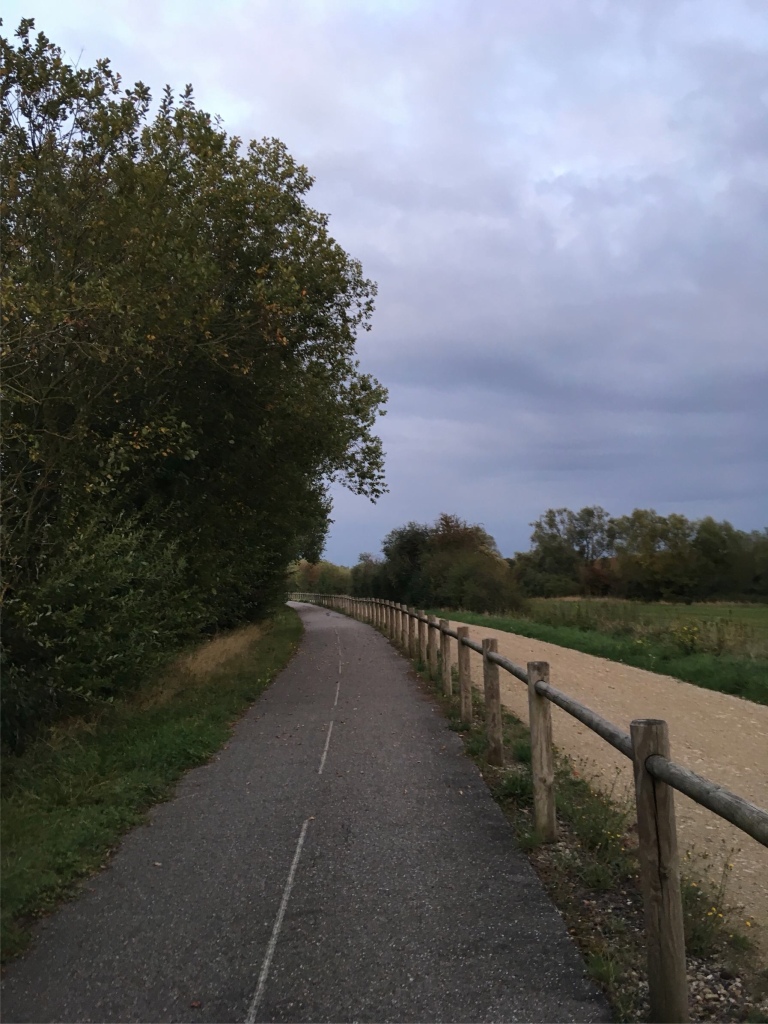 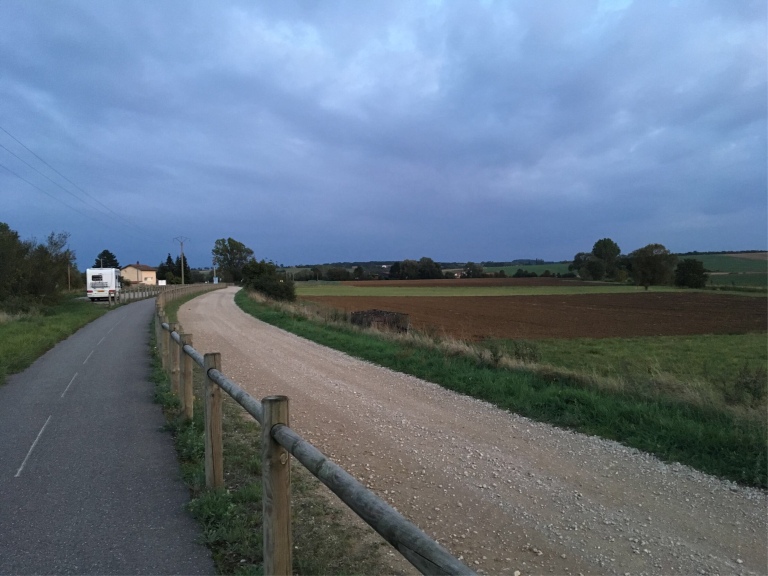