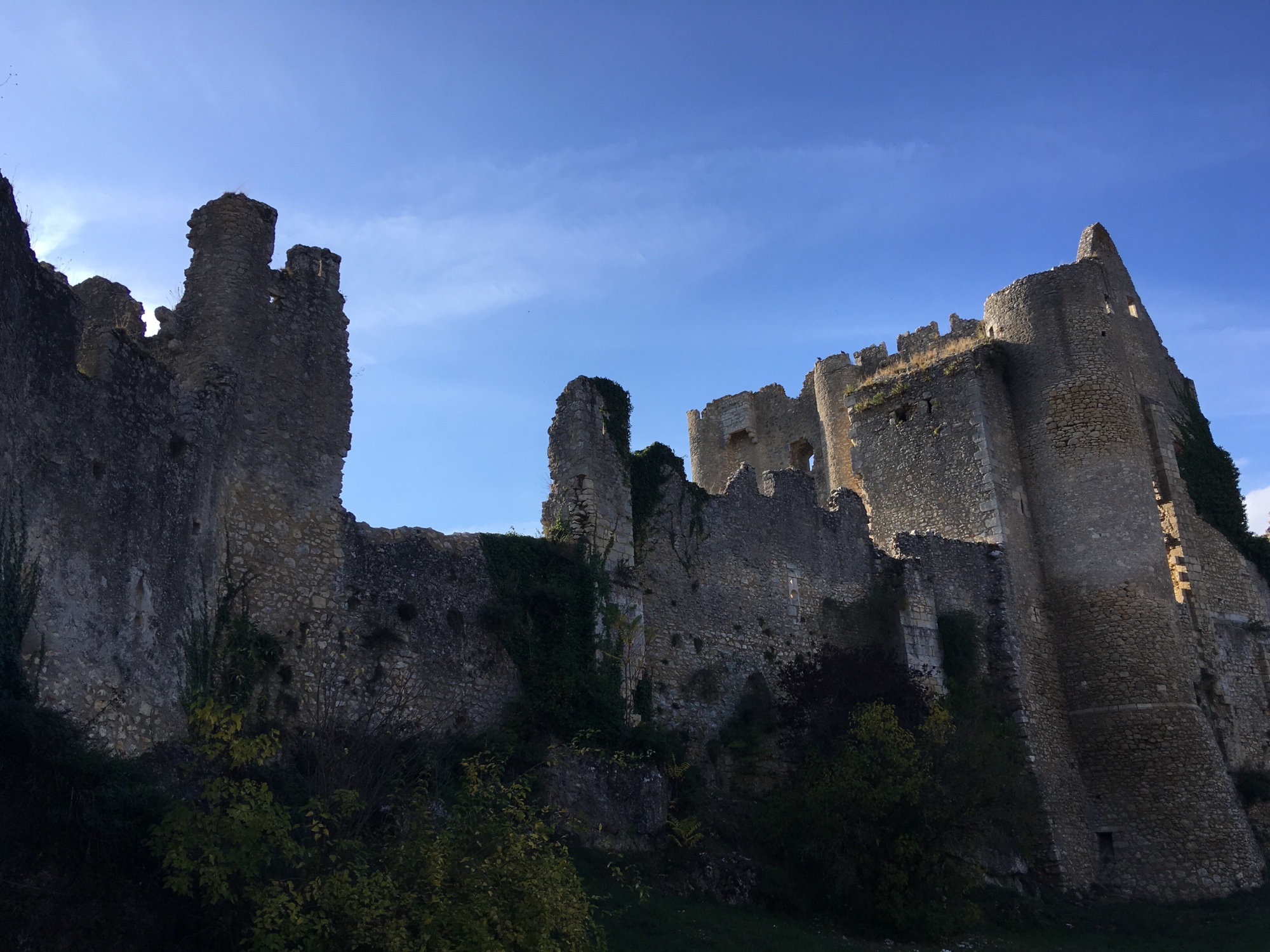 Our route continued in a northwesterly direction, and inspired by the handy place mat tourist map at lunch, I programmed in a few more castles so that Sophie could keep up her daily quota.

First off were the Ruines de Brosse, not far from Chaillac. These ruins were precarious and fascinating. After that, we slipped by a few more chateaus, but these ones were generally intact.

Then, as yesterday, we accidentally arrived at another of those “most beautiful villages of France” at Angles-sur-L’Anglin. It was a breathtaking reveal as we came round the bend to see the castellated caste ruins high above the river, with the medieval village leading up to it.

The Park4night parking appeared on the SatNav and it was very convenient indeed, just below the castle’s rear facade. The approach is wide enough for a large vehicle, but you’d need to take it in turns if anyone was coming the other way. So we headed up into the attractive small village, meandered down through its pretty lanes to the river and bridge, then back up to the van. A town we’d recommend for a visit.

There’s even a nice Park4night just round the corner from where we’d parked. I popped in there to test the water, but I wasn’t getting the right signals from Sophie, so I decided we’d make a big push into the Loire region.

After a while we were in more familiar territory, but a major diversion scuppered my plan to overnight in Montreuil-Bellay, then visit Chinon the next day. We were routed right round and past Chinon, and not being fans of going back along roads we’ve just travelled, there’d need to be a change of plans.

It was dark by the time we hit Montreuil-Bellay. The Park4night was down by the campsite and we’d parked here successfully a couple of times in the past. Since we were last here, the campsite had built its own aire. As it was still not complete, it was free, and had all the services, but it was clear that a barrier would be installed shortly, and with it an entry fee.

This was a Friday night and the noise from the main, arterial road past the town set someway back from the aire was still intrusive in my view. Also, there was enough whooping from the nearby park late into the night to make us realise that this was not ideal weekend parking, either in the new aire or in the carpark we’d previously enjoyed.

All that being said, the medieval town is very nice and you should visit it if you can. 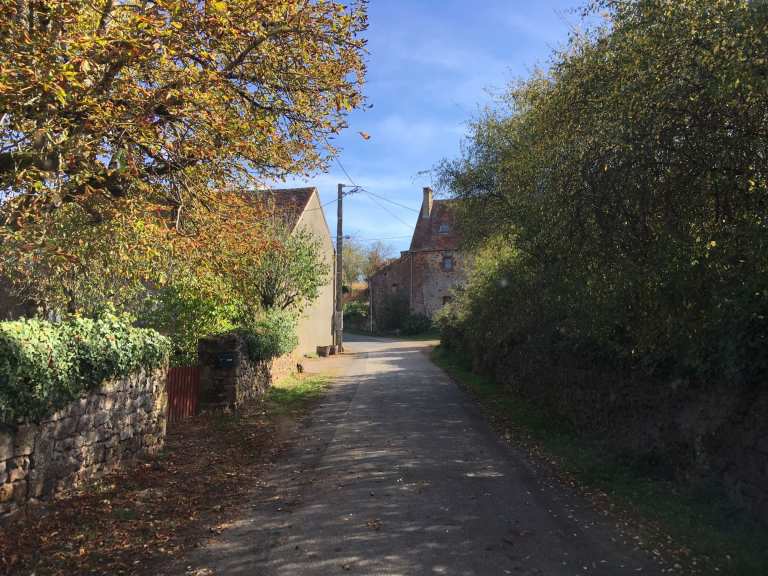 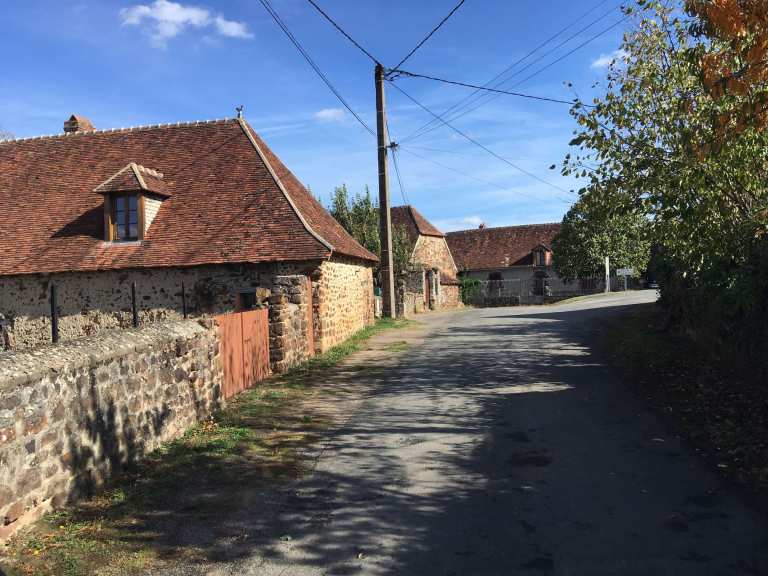 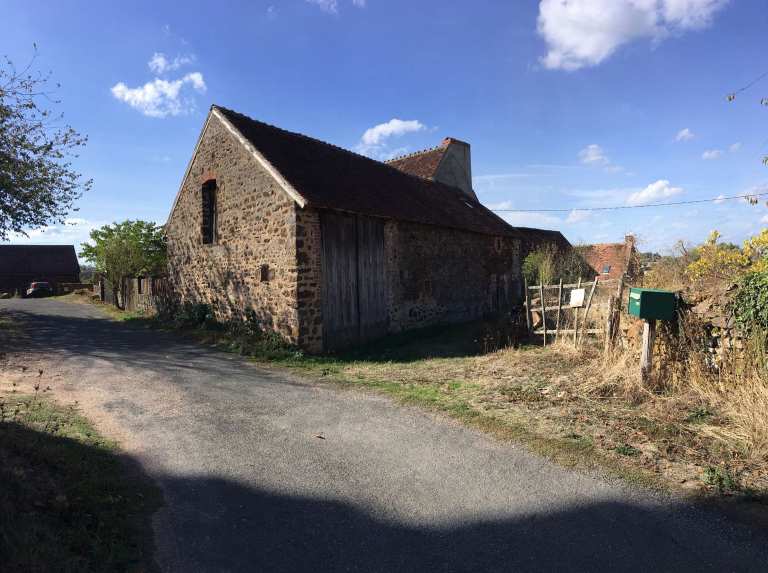 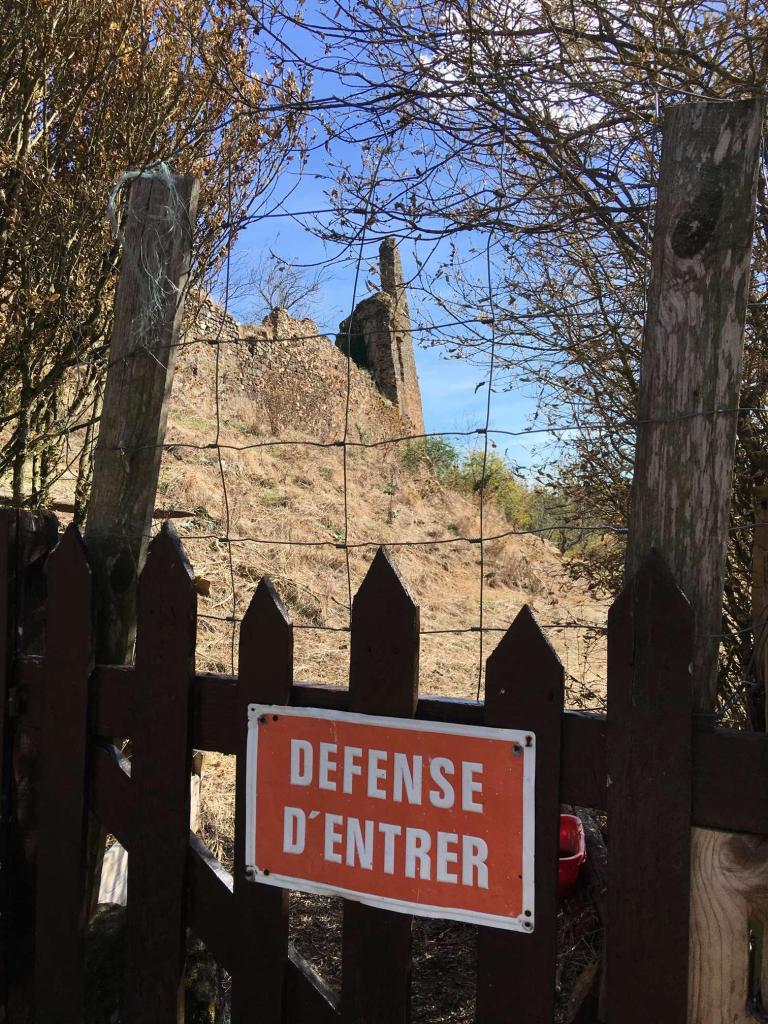 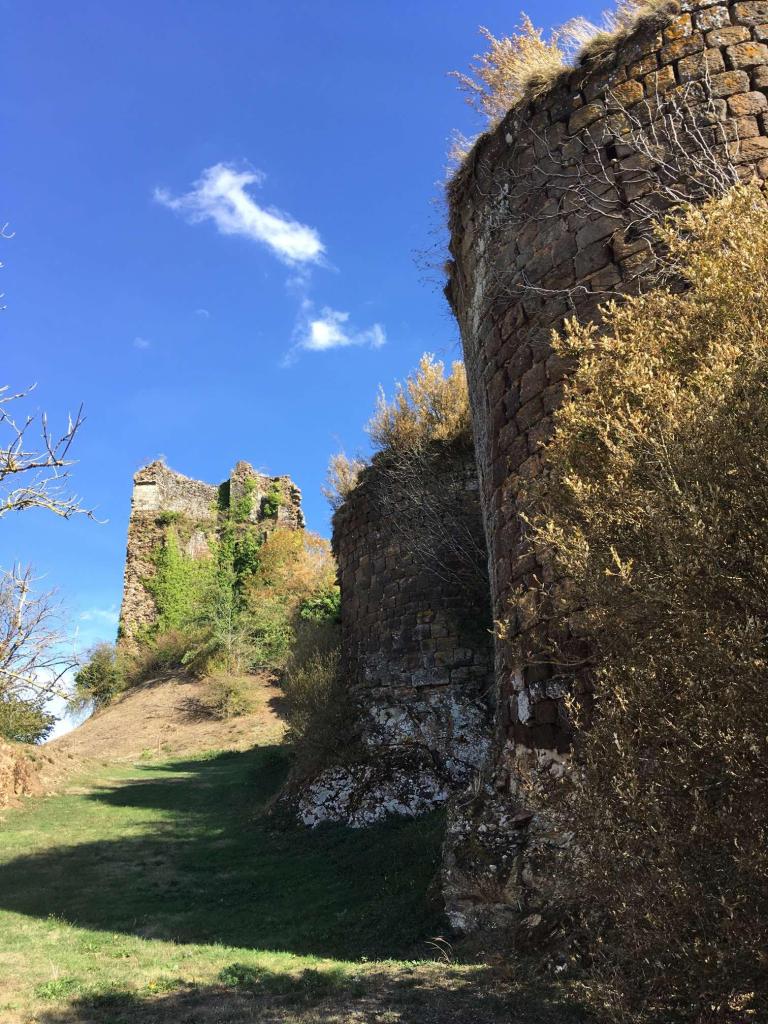 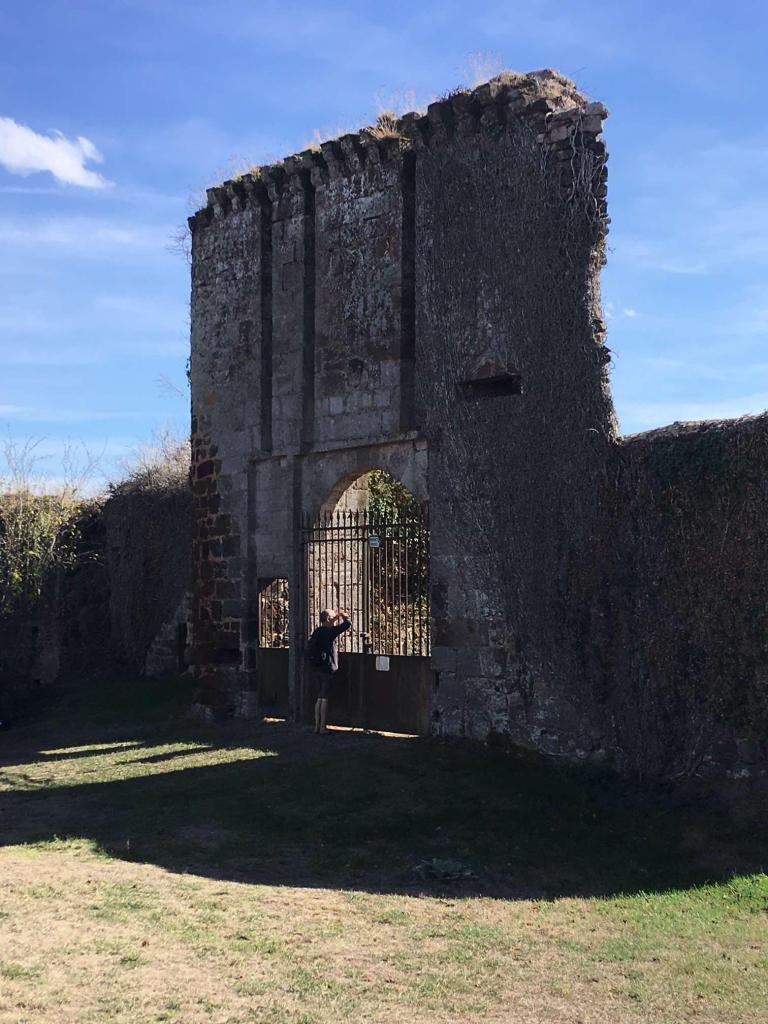 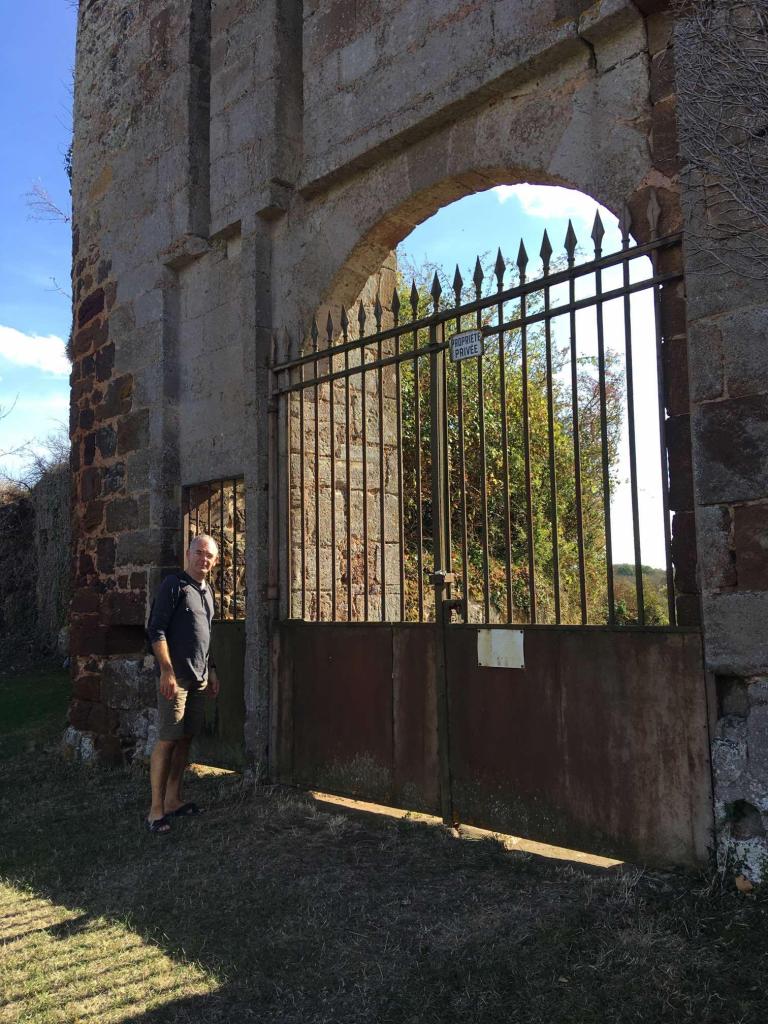 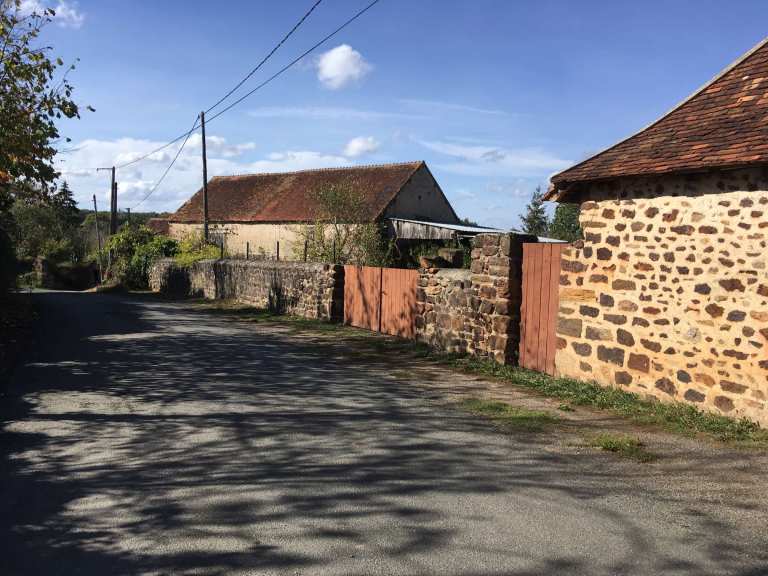 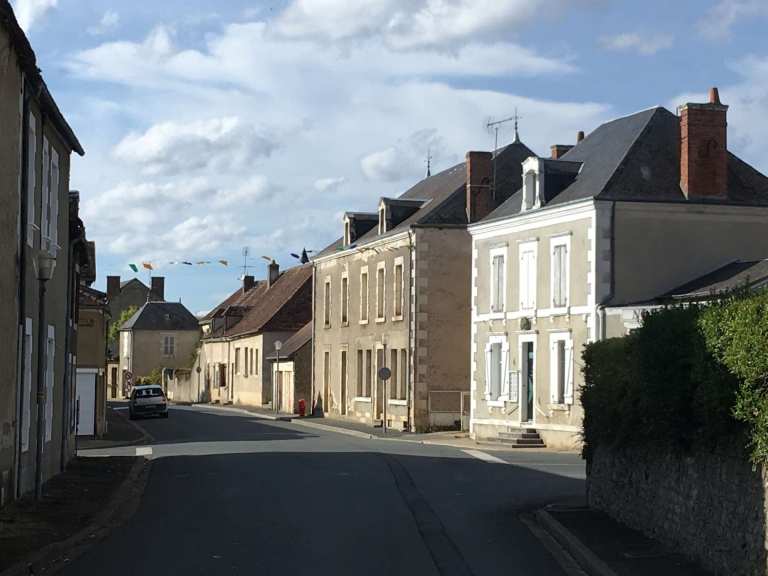 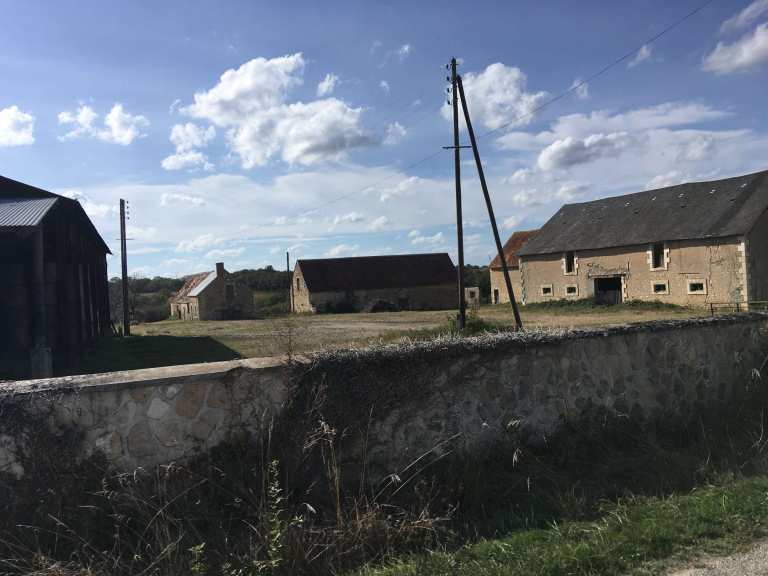 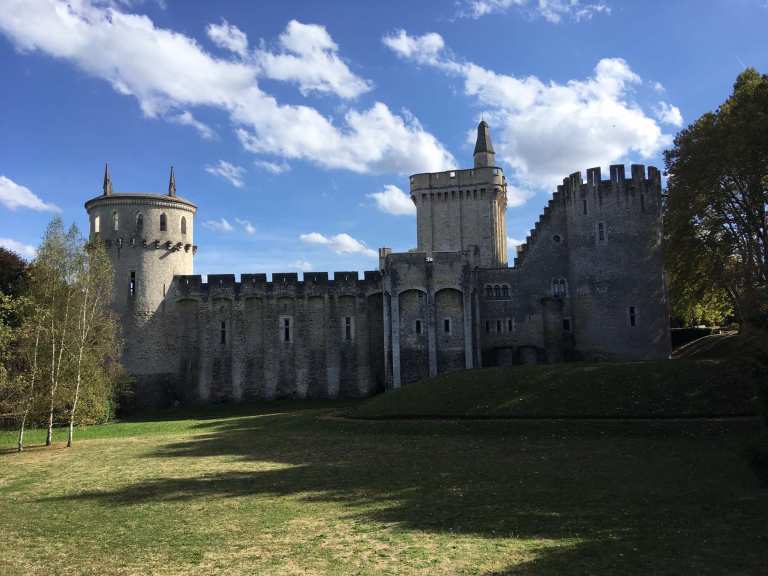 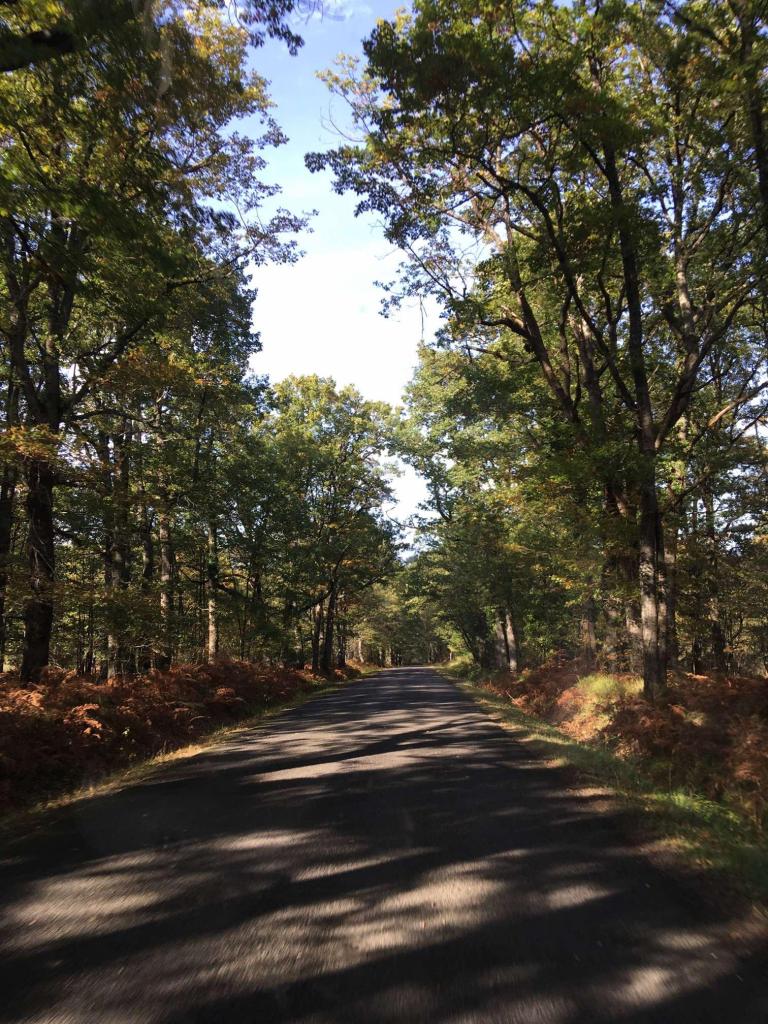 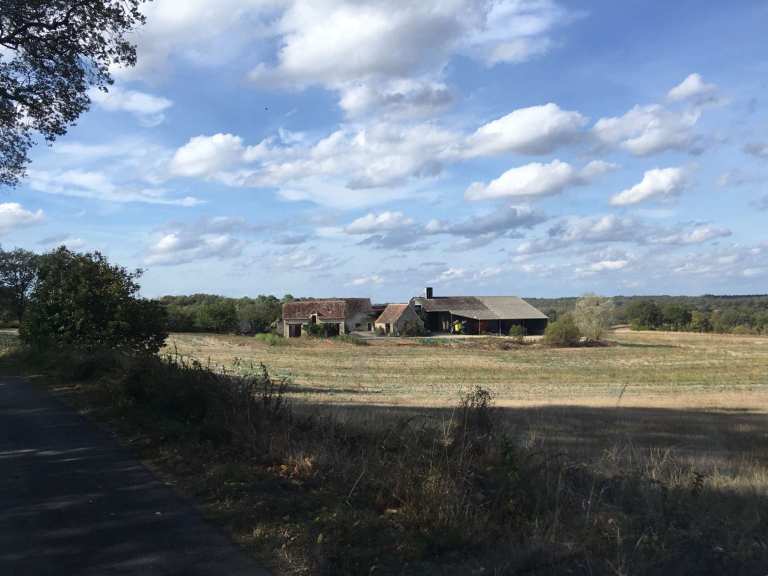 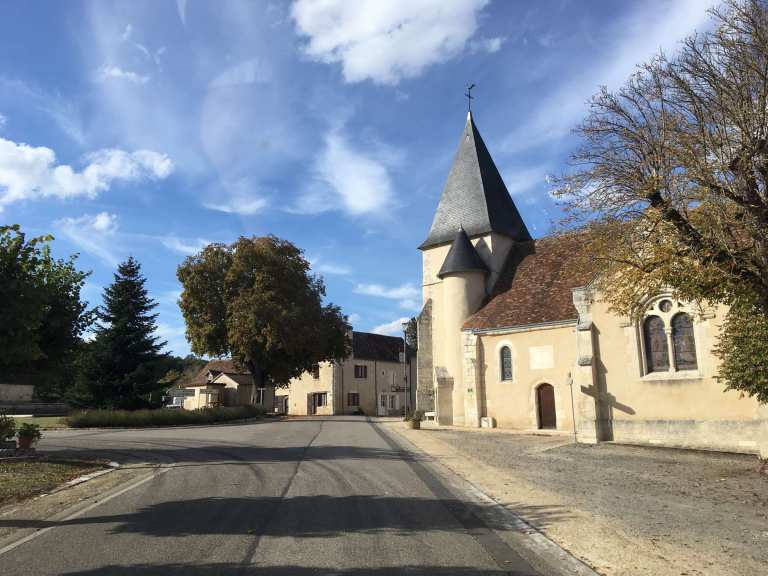 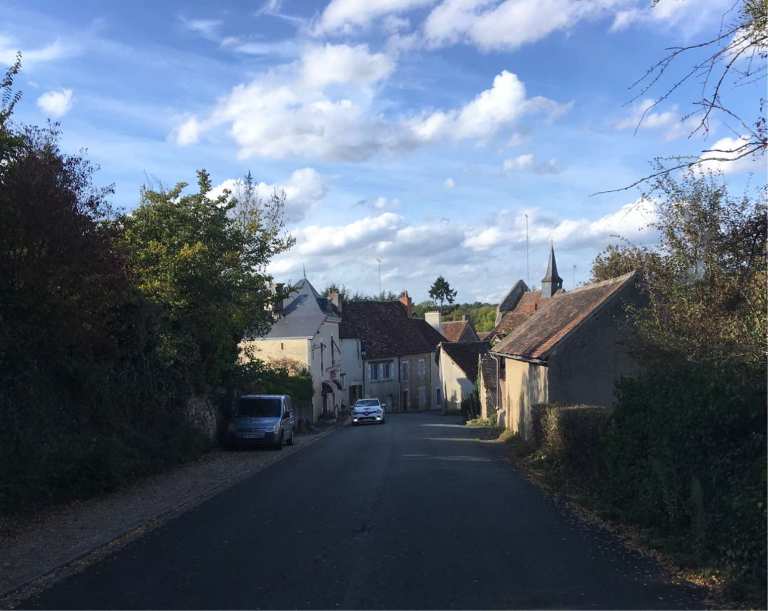 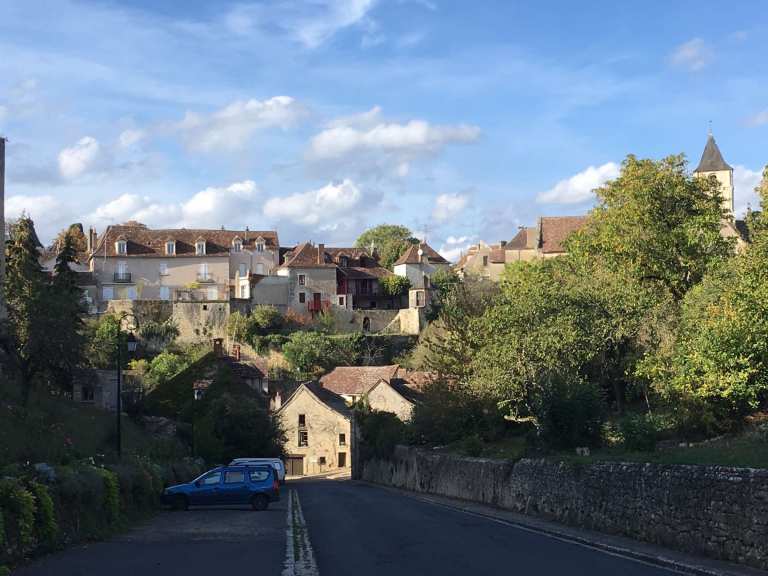 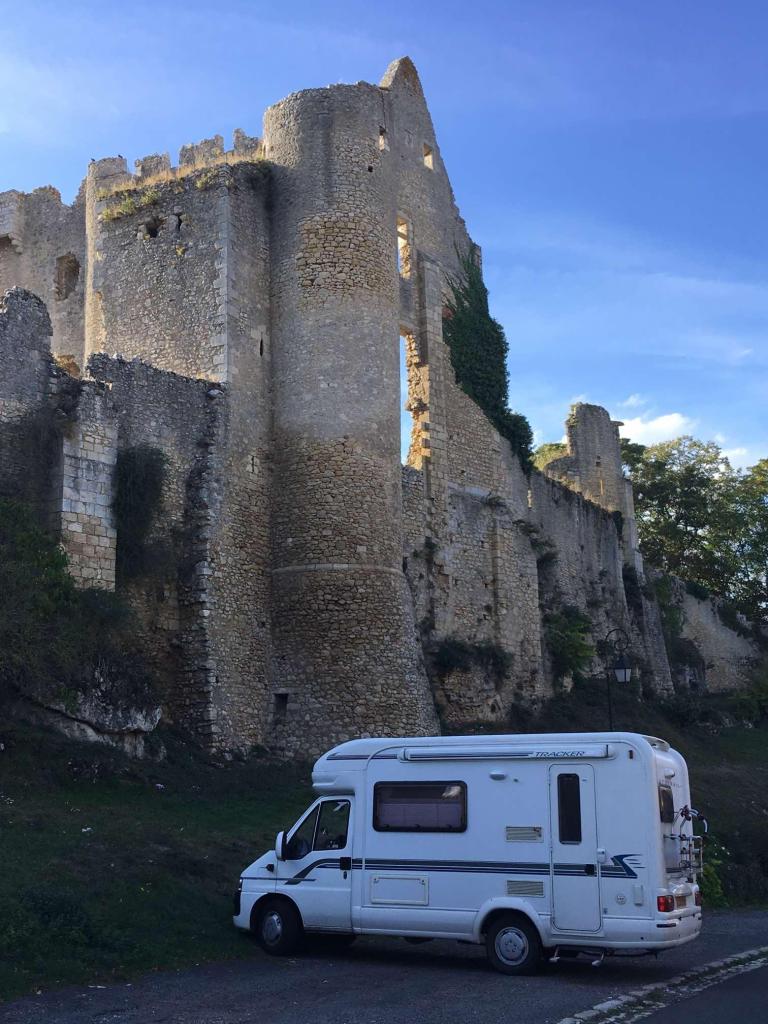 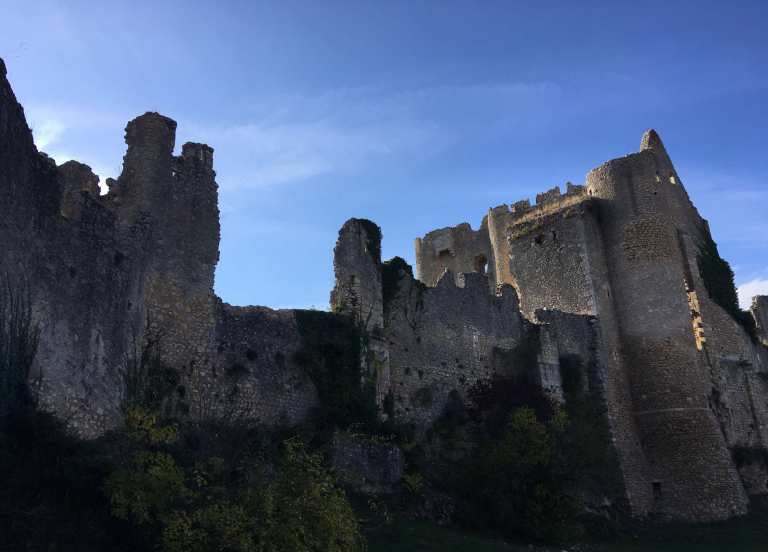 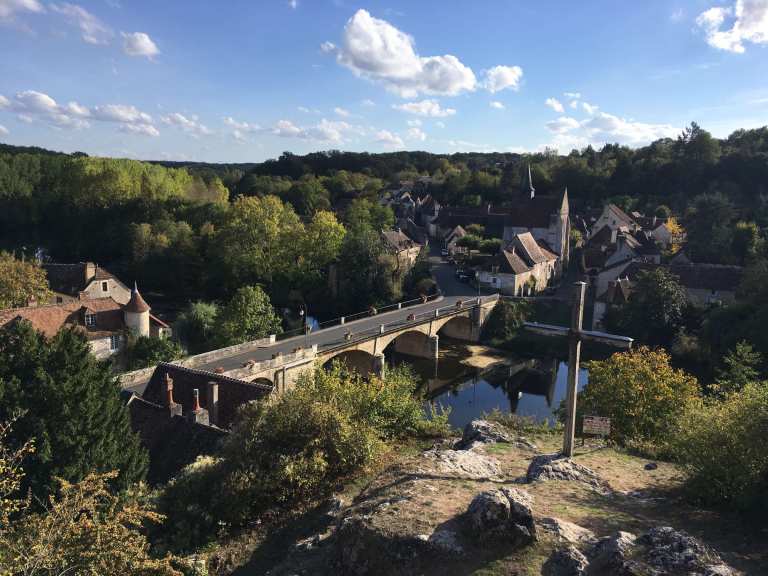 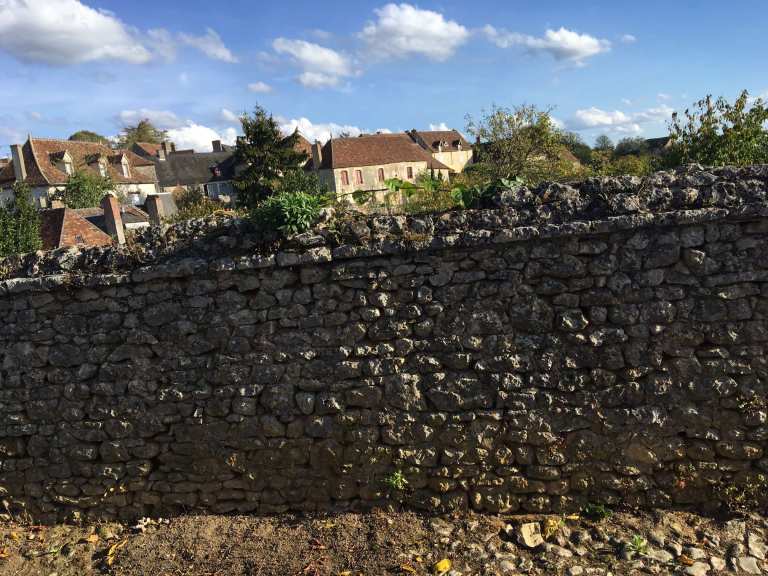 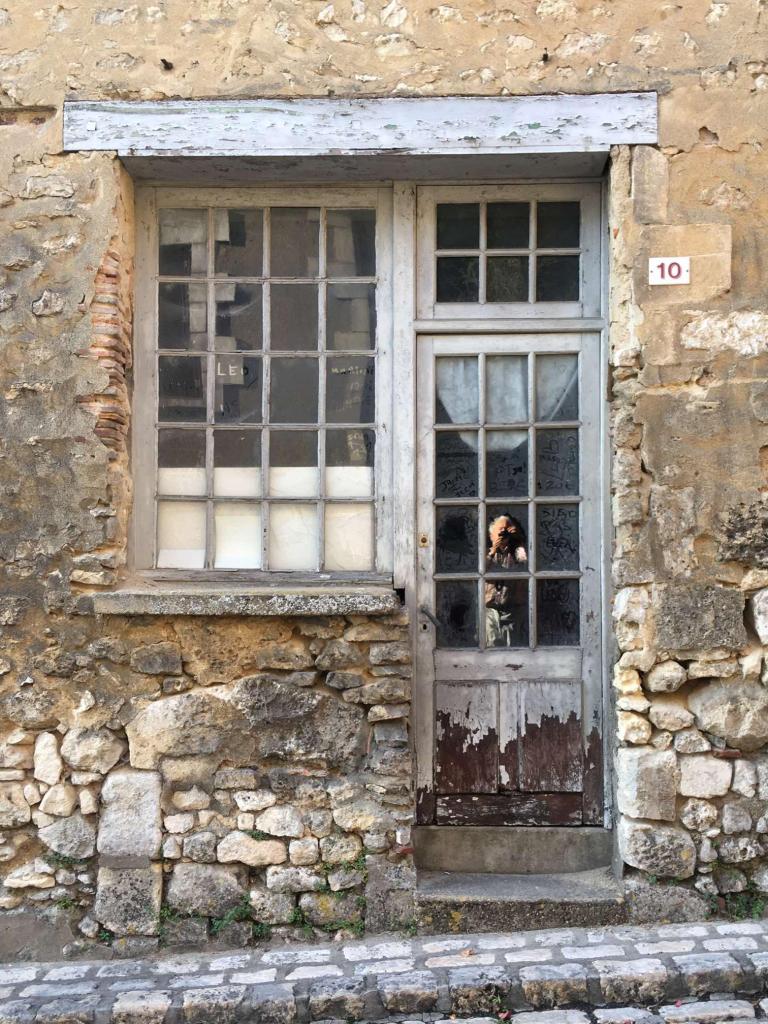 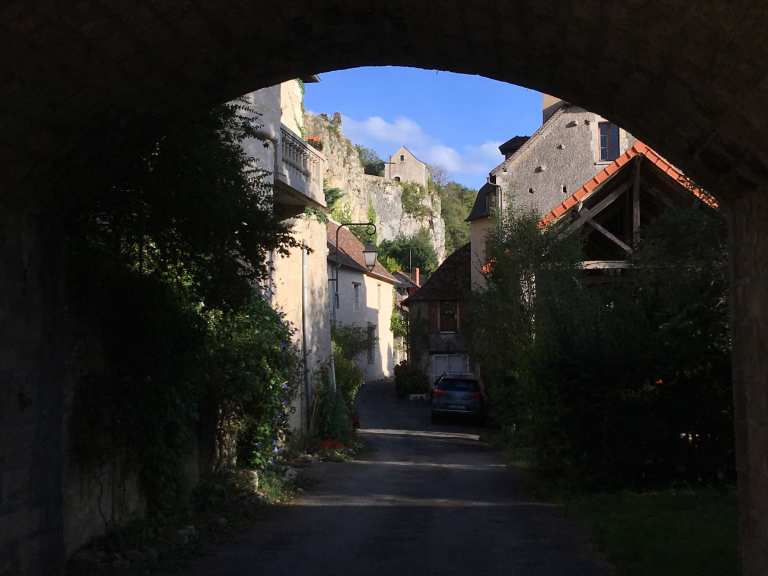 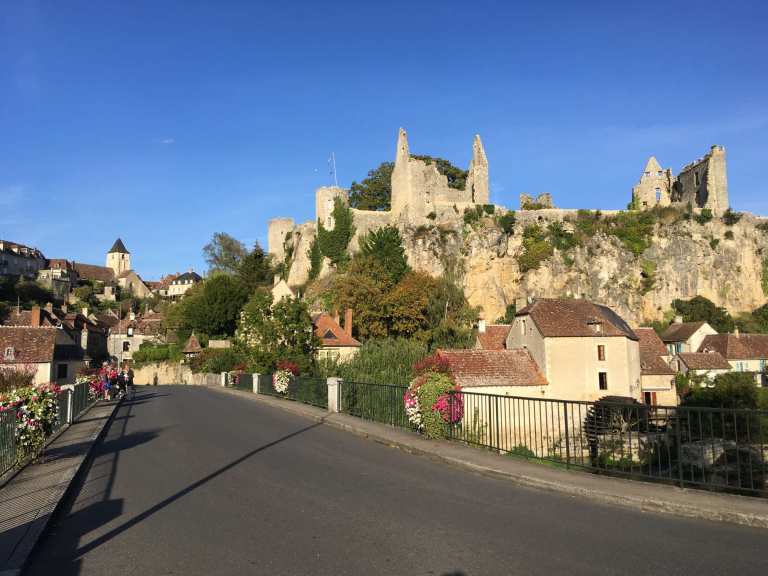 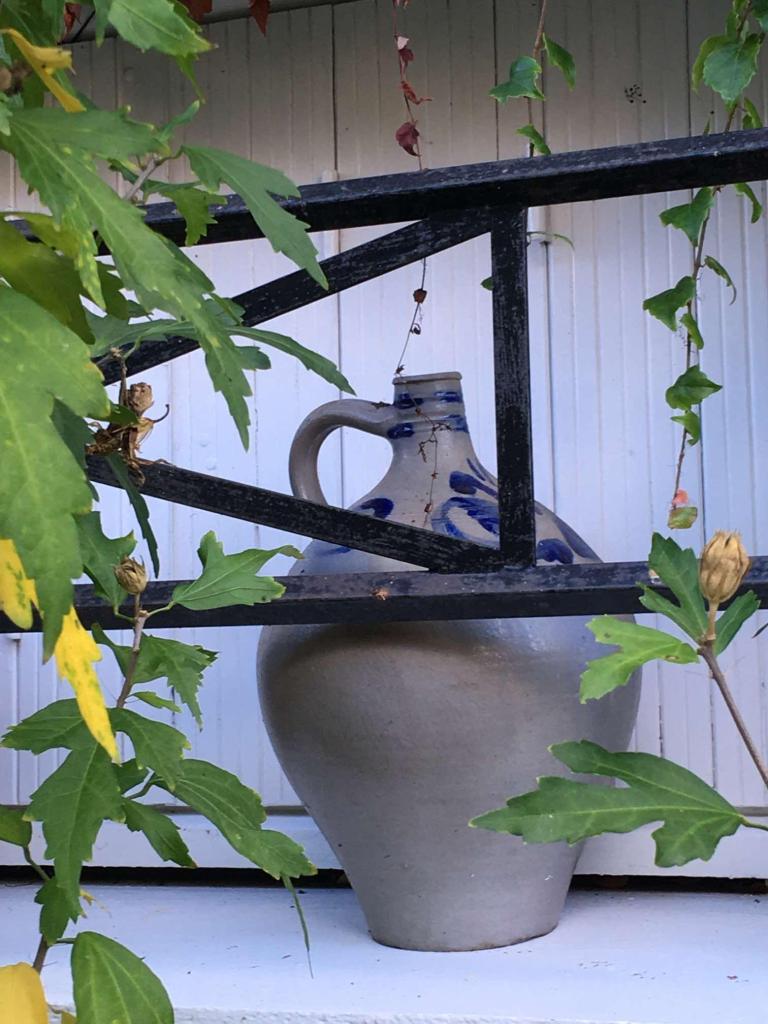 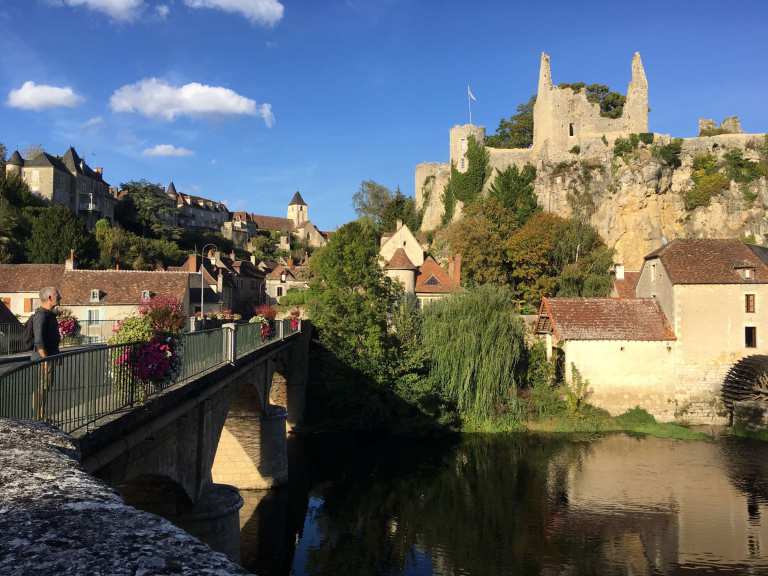 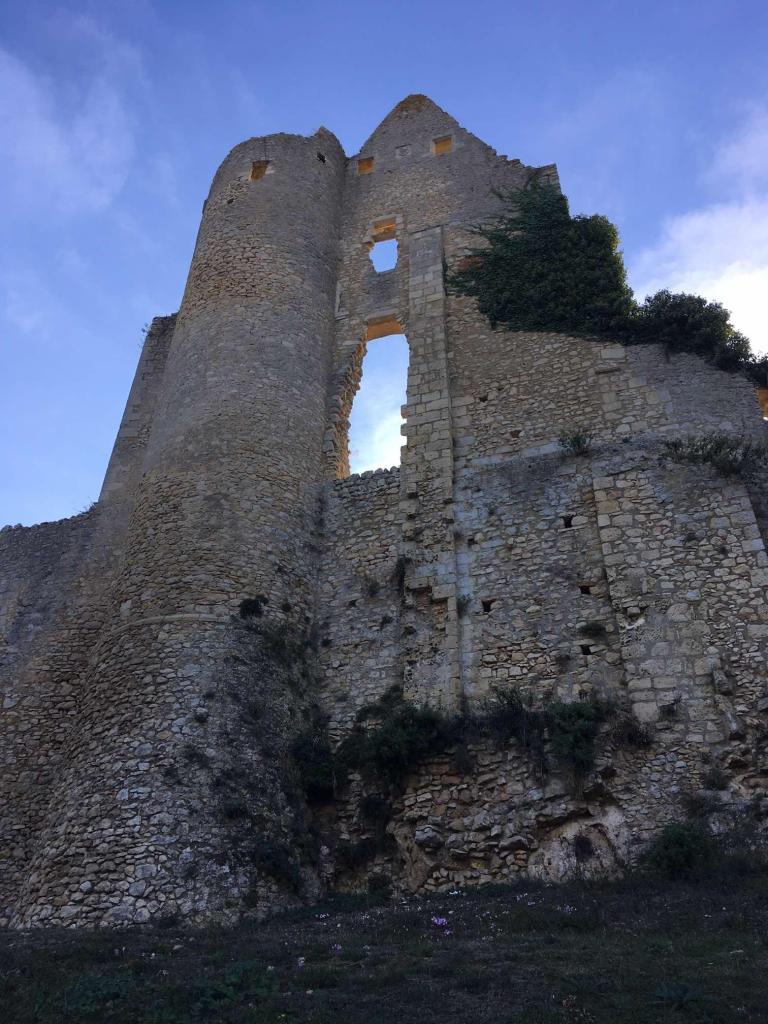