As we’d visited Montreuil-Bellay on a couple of occasions before, we headed off without a look round, but only after popping in to Super-U for cakes and diesel. I also decided that it was ridiculous to depend solely on “luck” to find “the most beautiful villages of France”, which is how we had been discovering them. In fact, I already had them all programmed in as Points of Interest on the SatNav, but just hadn’t got round to checking out whether we would be passing them. Determined to make better use of this facility, I plotted our route, then checked which pretty villages there might be along the way.

Surprisingly, the first one was just several kilometres into our drive. What’s more, the next one was directly next to it. Two for the price of one. So we found some straightforward parking next to the chateau and the Loire on the road through Montsoreau. After a stroll along the town’s river side, we returned along the old backstreets. We then continued the other way on foot along the river to the second little village of Candes-Saint-Martin.

Having also only just realised that we had Dorling Kindersley’s Back Roads France book on board, I used that to plot a course North. It turned out that most of the highlighted towns we visited, we had actually been to on previous trips, so just kept on going. When we had finally worked out how to get to the chateau at Le Lude, again we immediately realised that we’d had a stroll round the place a few years ago. This was good news to me because I’m always happy to keep on driving, and due to a breakdown in communication I realised, too late, that Sophie was hinting that a repeat visit was required. Fortunately, by that time it just wasn’t practical to stop, so off we went.

With no obvious new ground to cover, I thought we’d just carry on North into the Sarthe region. As we approached the town of Parcé-sur-Sarthe, the SatNav was showing me a Park4night right next to the river. The approach was straightforward and the reviews showed photos of motorhomes down there so that was where we settled.

I was beginning to have some reservations when I could hear the loud PA system of some local event taking place. The French can carry on in to the small hours with their functions, and I wasn’t keen to have our peaceful riverside spot disturbed, so I went on a recce. I soon realised that just along the road, a circus was taking place. What’s more, I read the poster and ascertained that it would all be over within about half an hour, so all was fine.

It was a popular fishing spot, and in fact a lone fisherman turned up in his motorhome. So a quiet night was likely. 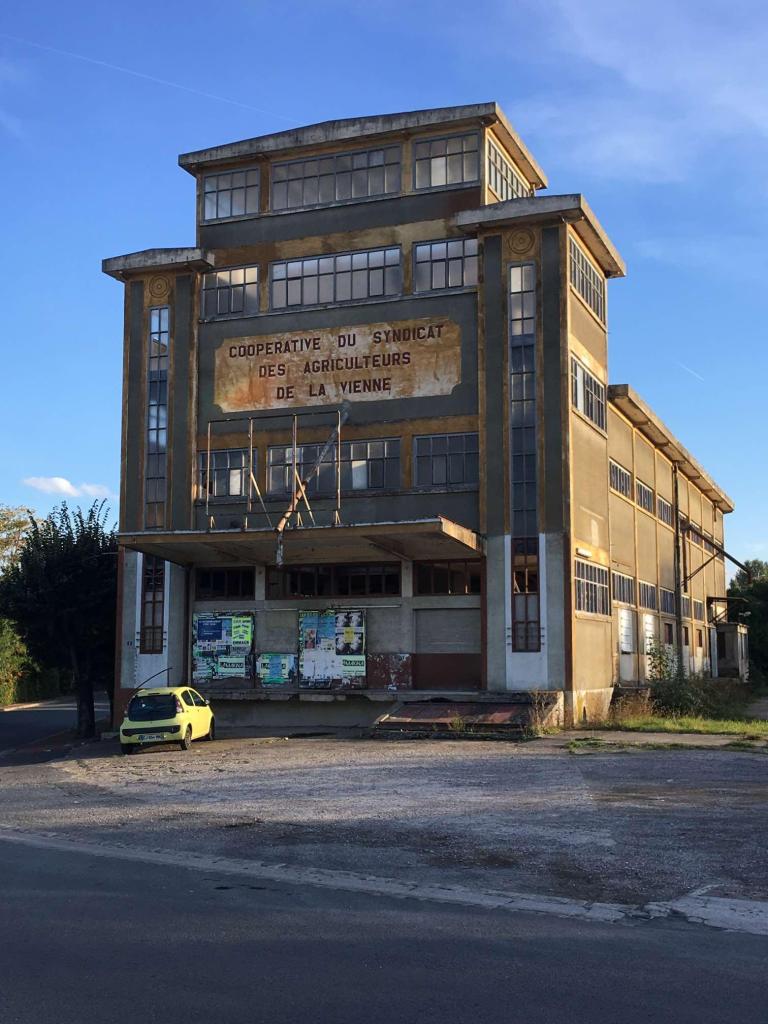 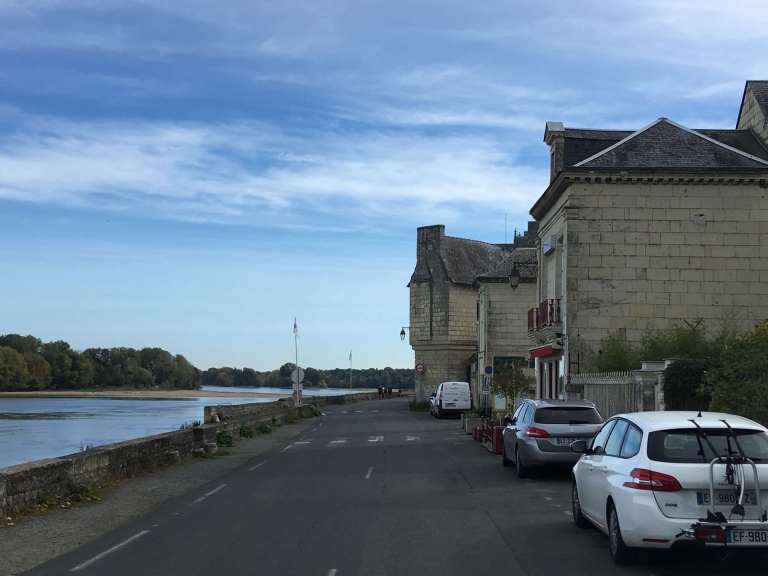 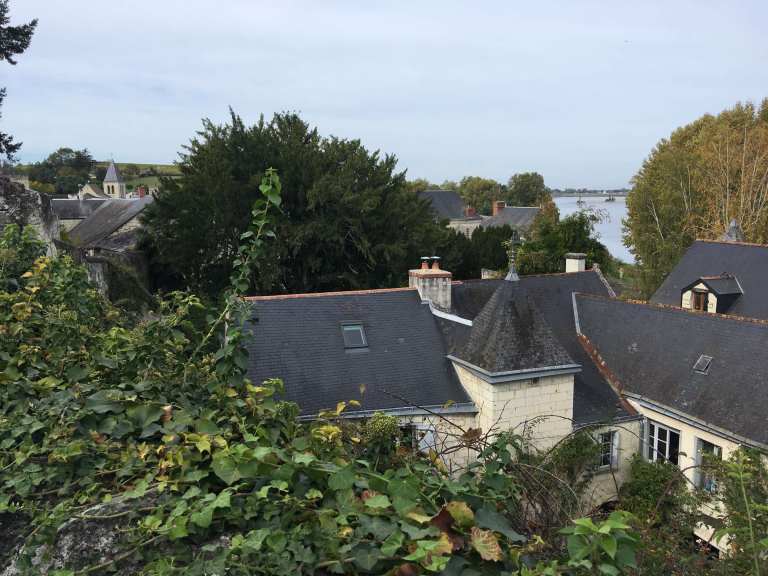 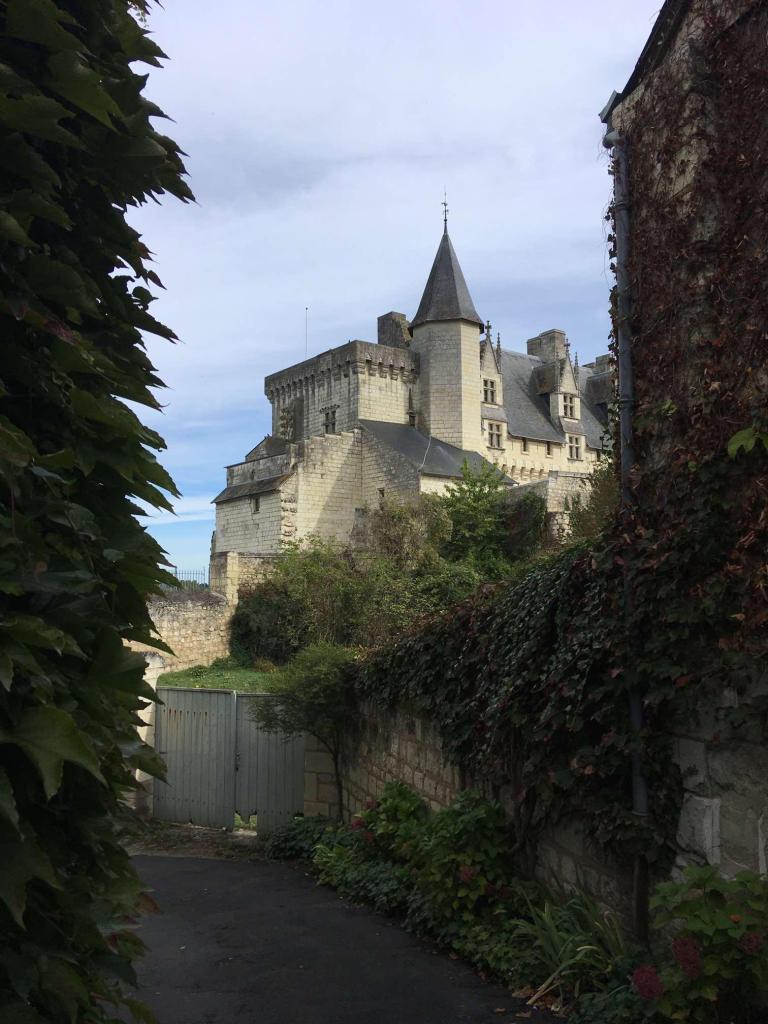 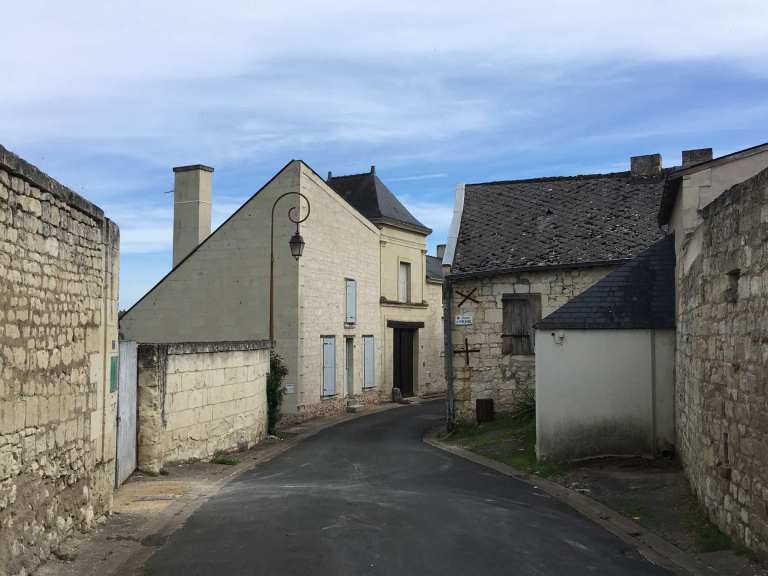 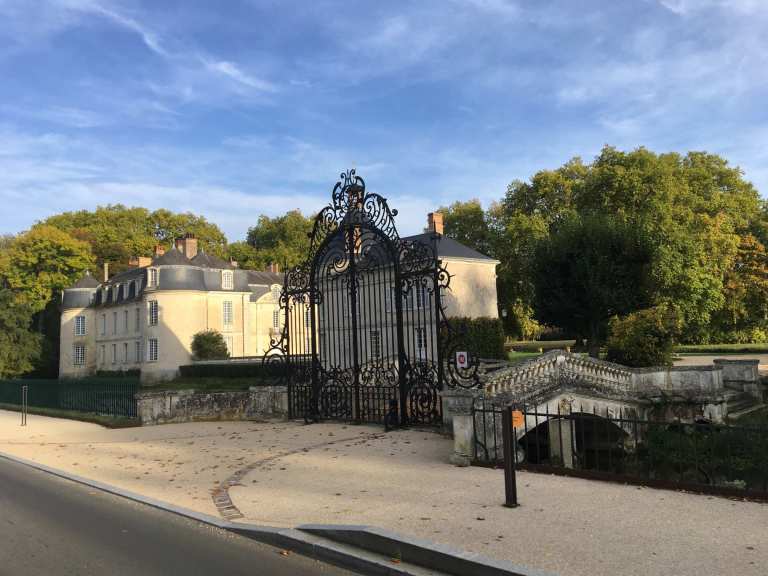 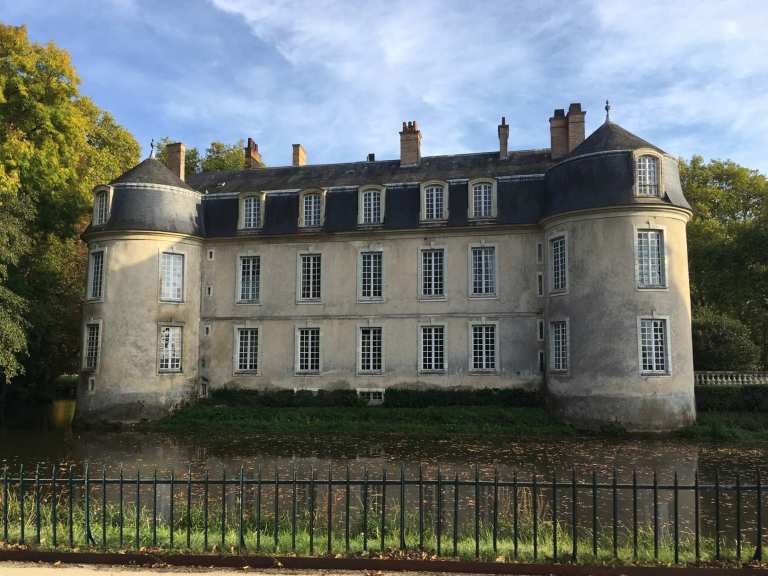 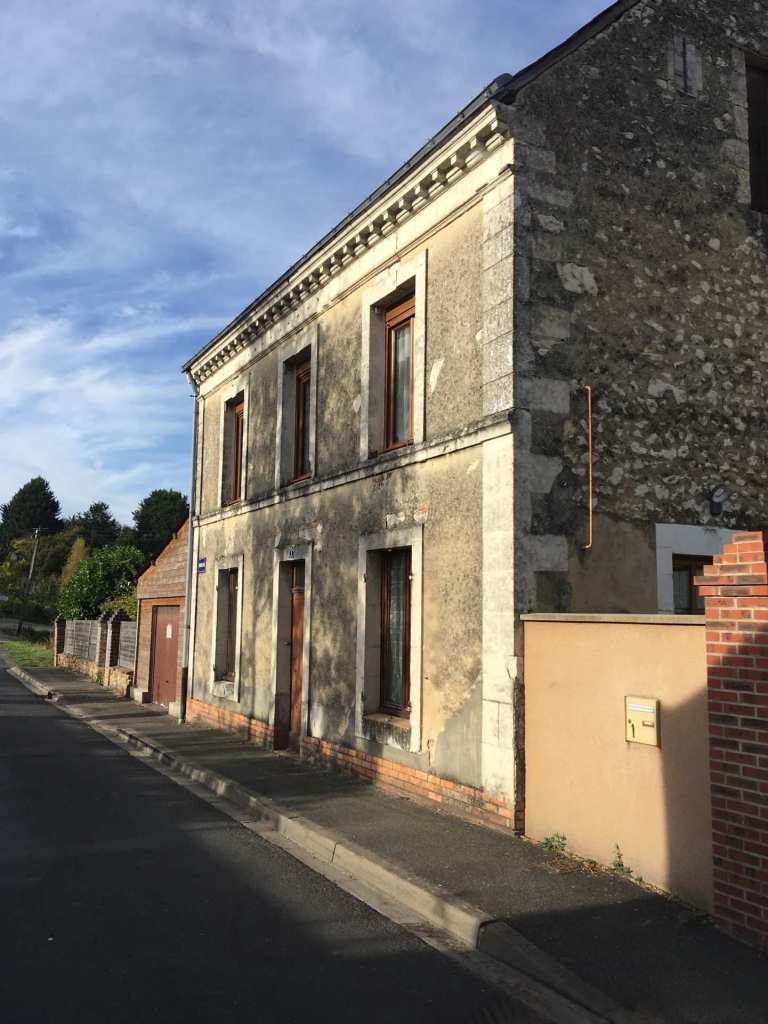 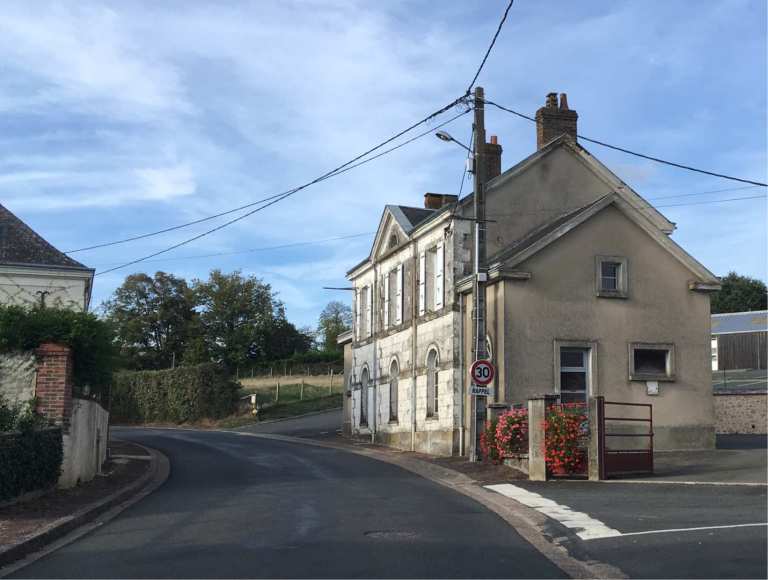 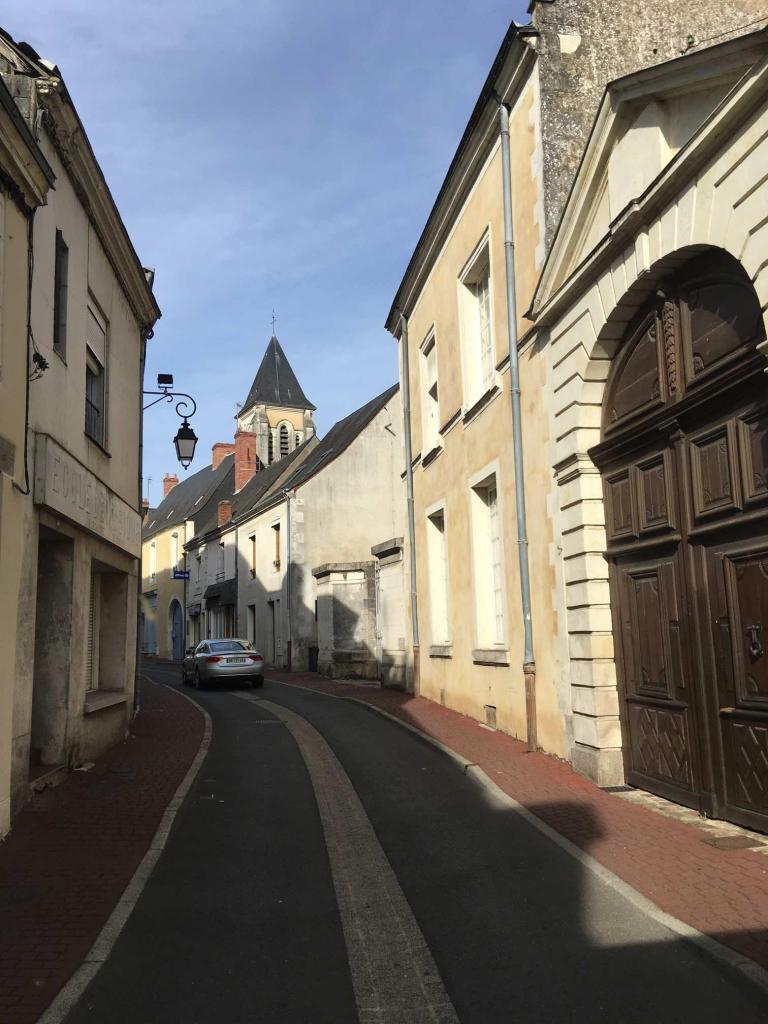 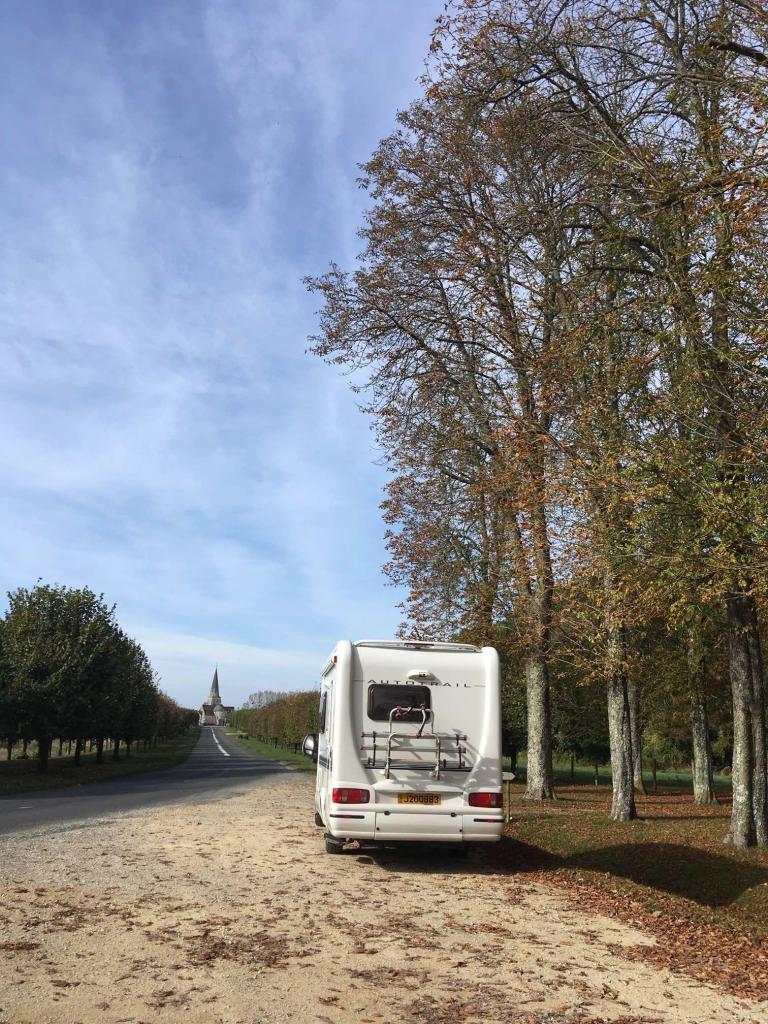 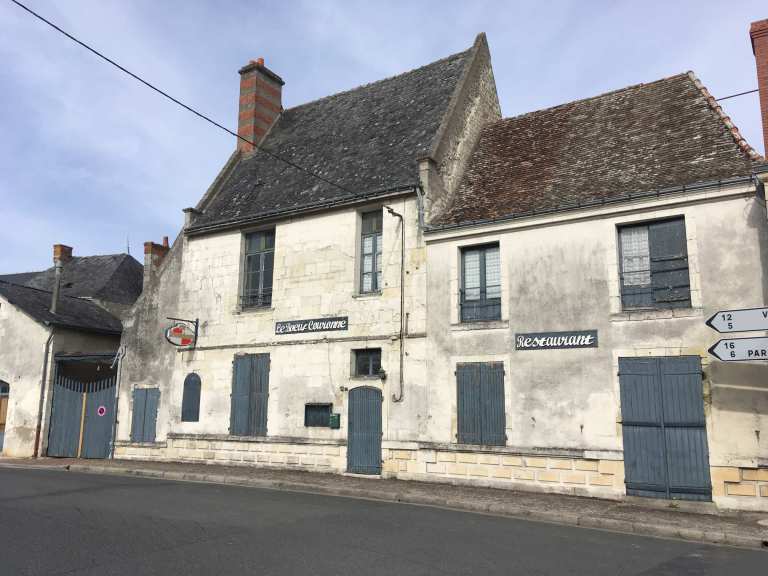 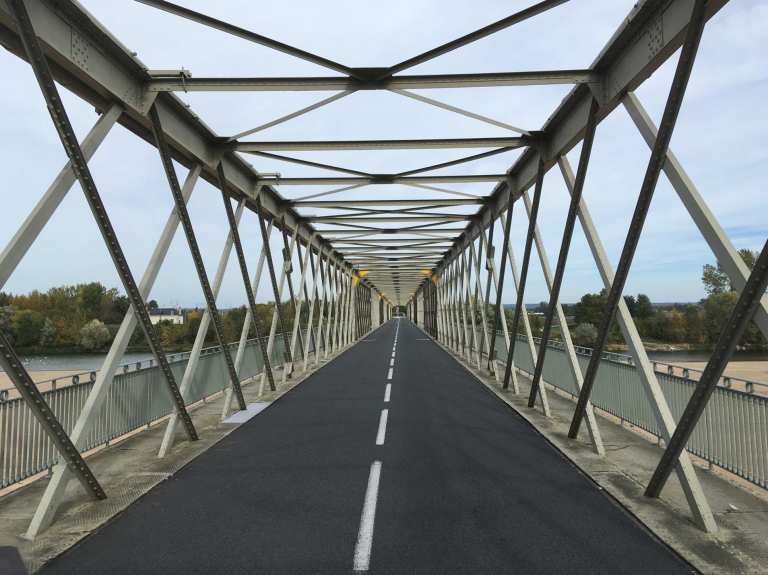 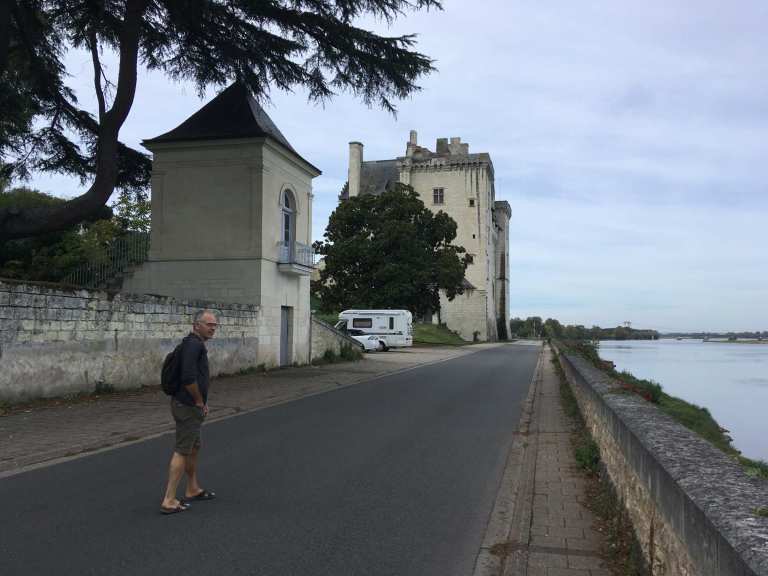 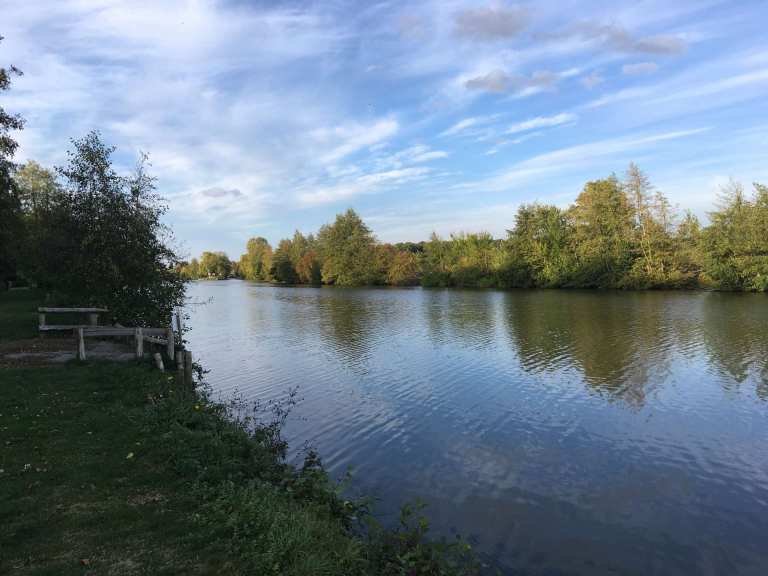