We ended up having lunch out in Labastide d’Armagnac, another great success, followed by Sophie having a painting afternoon and me spending time with my head buried in the MacBook.

Also, despite finally accepting that I was never going to get on top of my fridge/freezer woes, Sophie suggested one more Google attempt on the subject. So I read one thread about my symptoms which got me thinking more about the electrics rather than the gas burner. This turned to be the right track as I found an earth lead connected to a very rusty section of metal. I cleaned that all up, and it fired up for the first time in 24 hours. As I write this about 30 hours later, it continues to work like a dream, and we’ve just enjoyed lamb steaks out of the freezer, and we’re looking forward to that all-essential ice cream that we’ll need to start buying again.

After a second night at Labastide, which is not a common occurrence for us, we left in the morning after topping up with drinking water from the spring across the road where all the locals seemed to be getting their water.

I had more to do on the laptop, whilst Sophie needed to add those important finishing touches to her painting, so en route we found a great Park4night stop next to a lake, with the snow-capped Pyrenees in the background.

Late afternoon we made the final push to the Spanish border, dropping in to Oloron Sainte Marie for a quick look round, but probably not enough to do it justice.

We now find ourselves still in France, in the small town of Bedous, very close to Spain, surrounded by mountains, and it’s very peaceful. 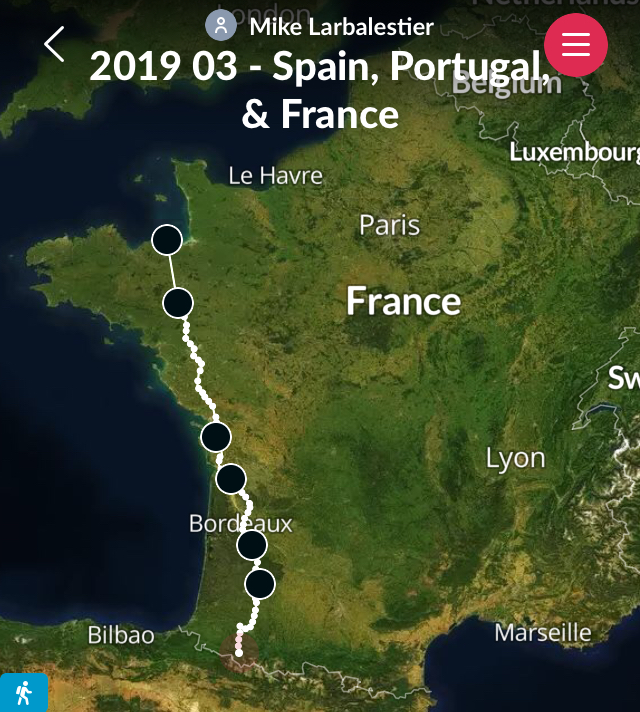 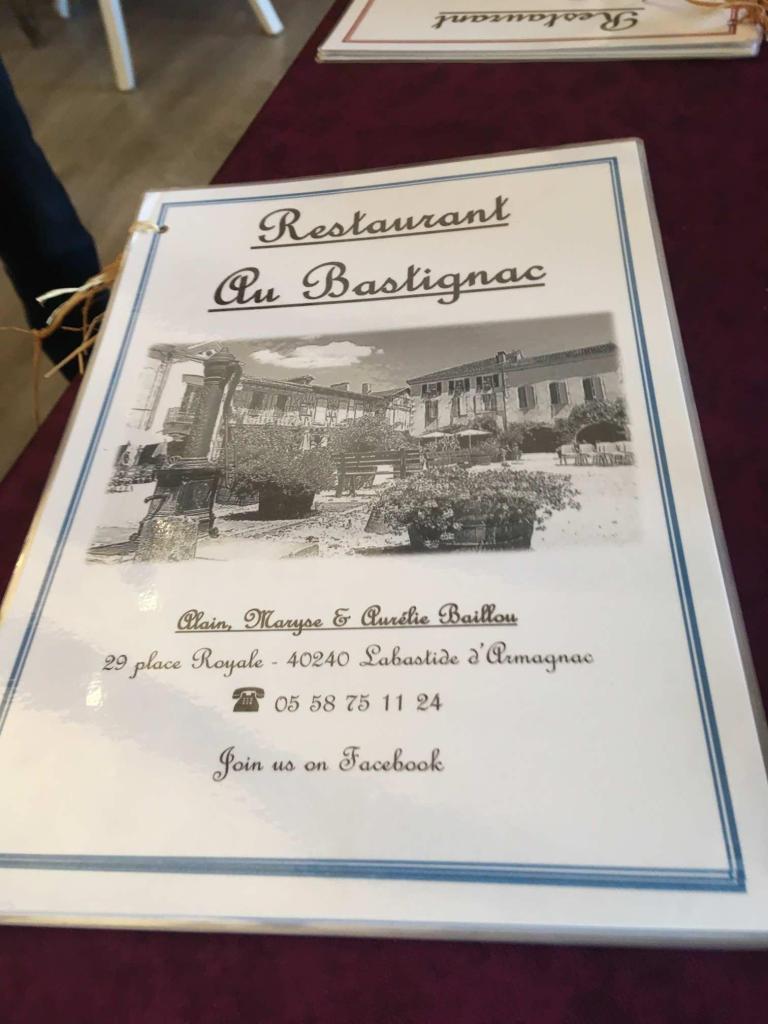 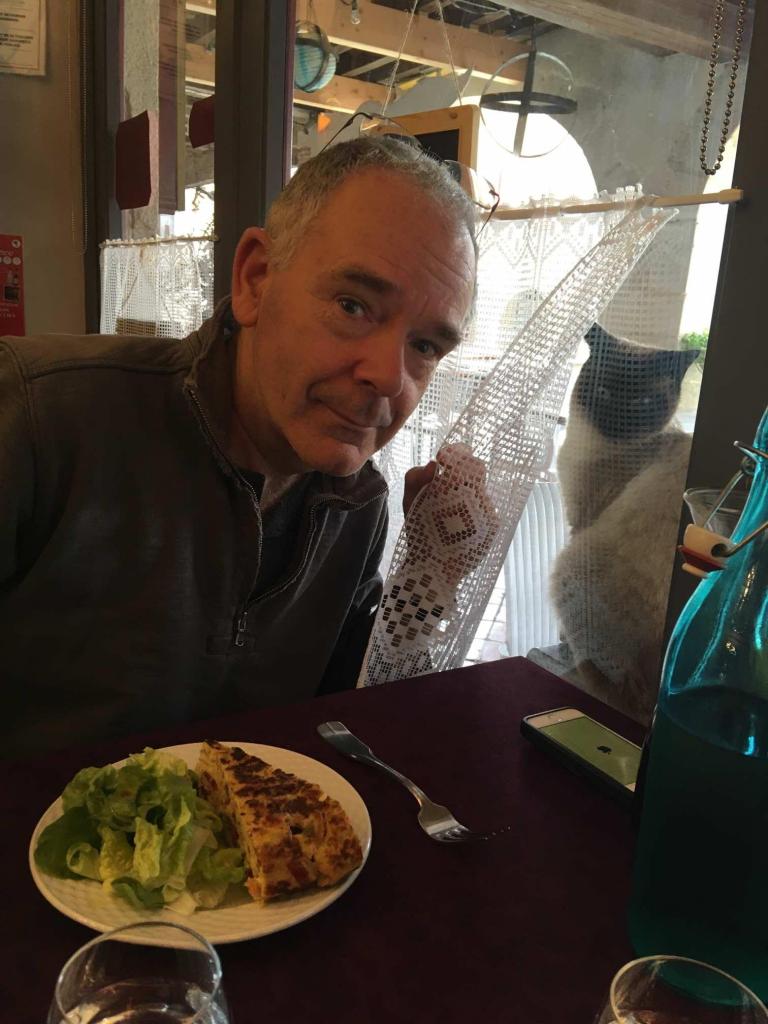 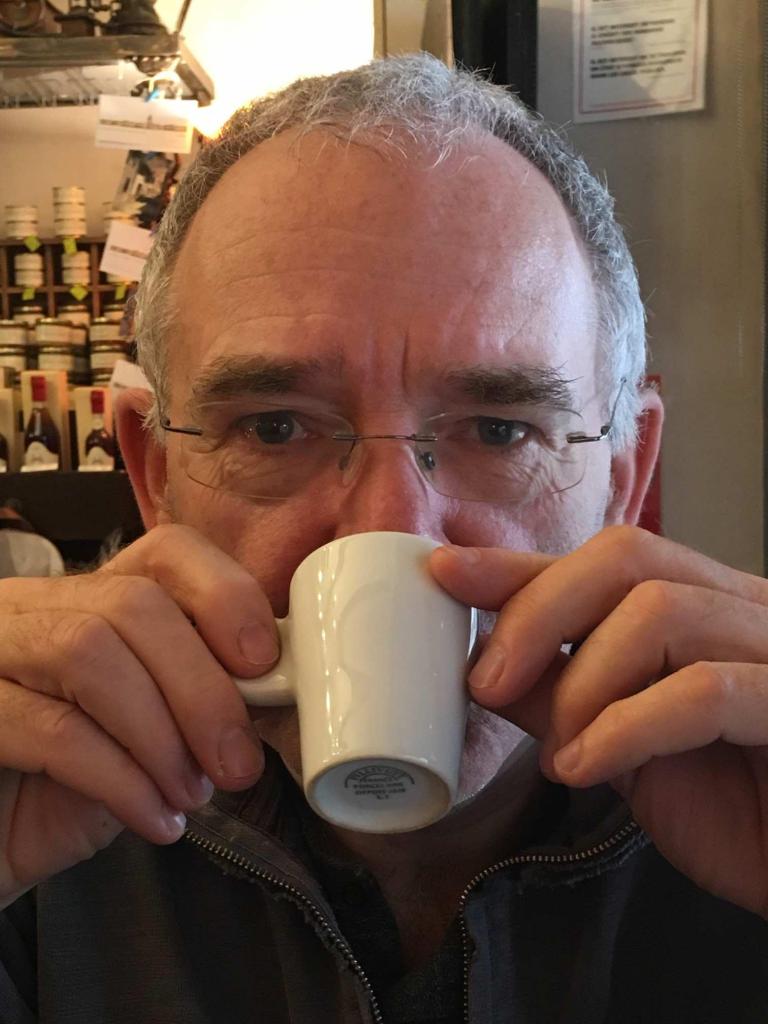 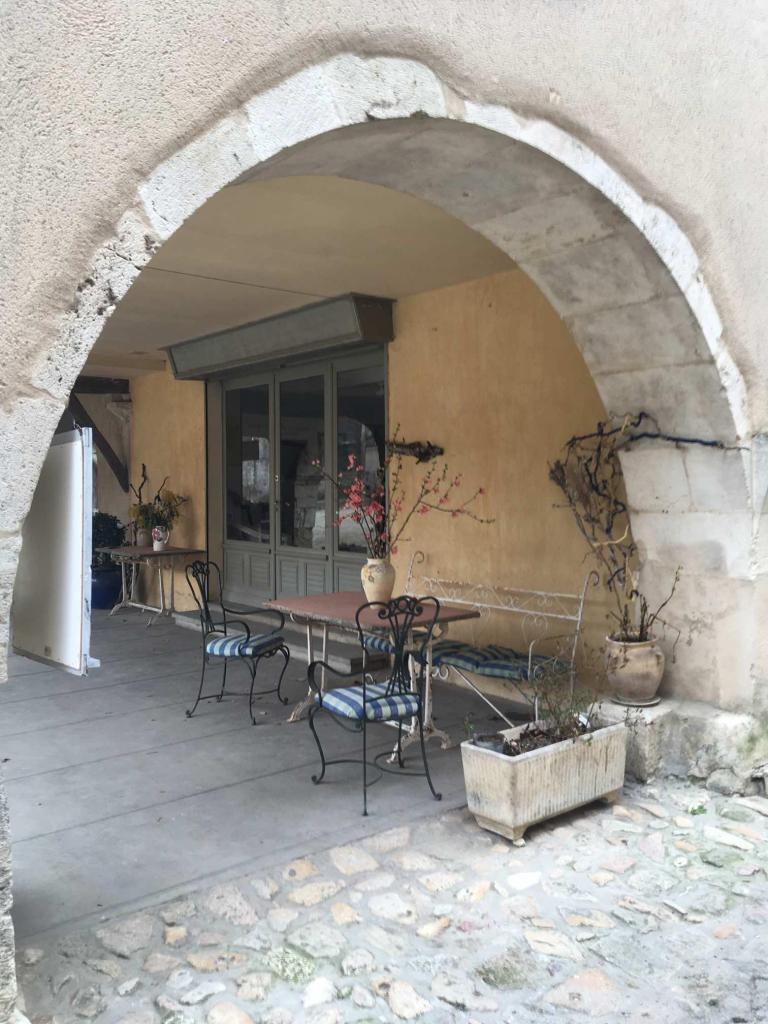 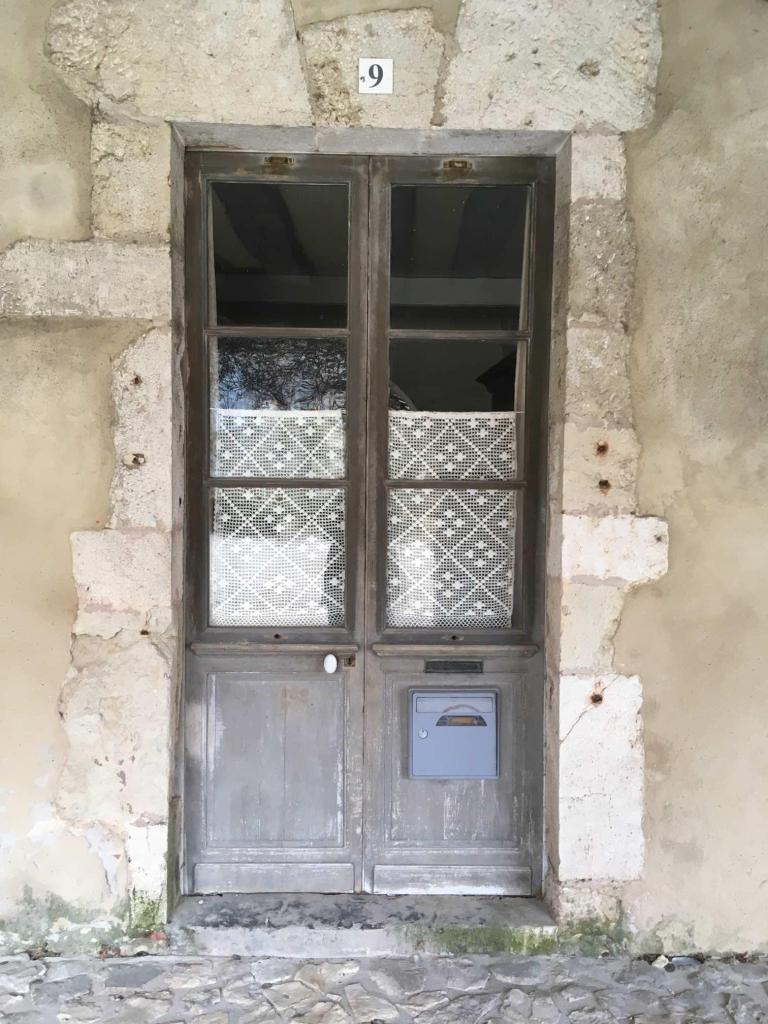 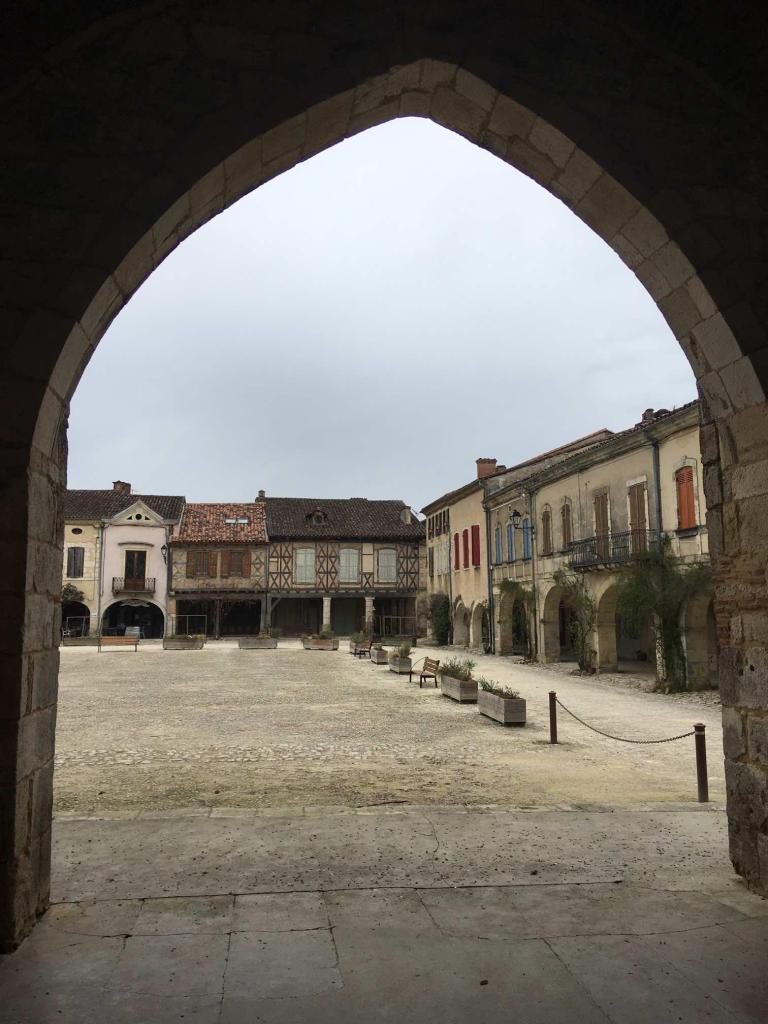 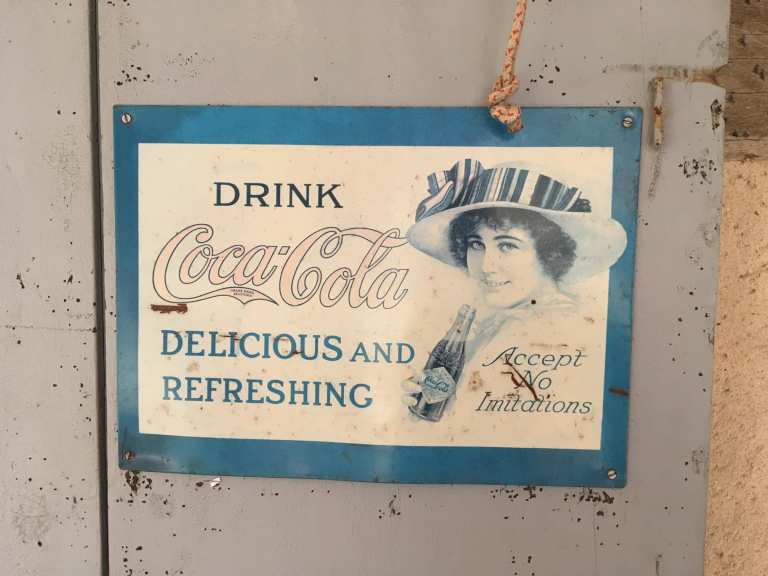 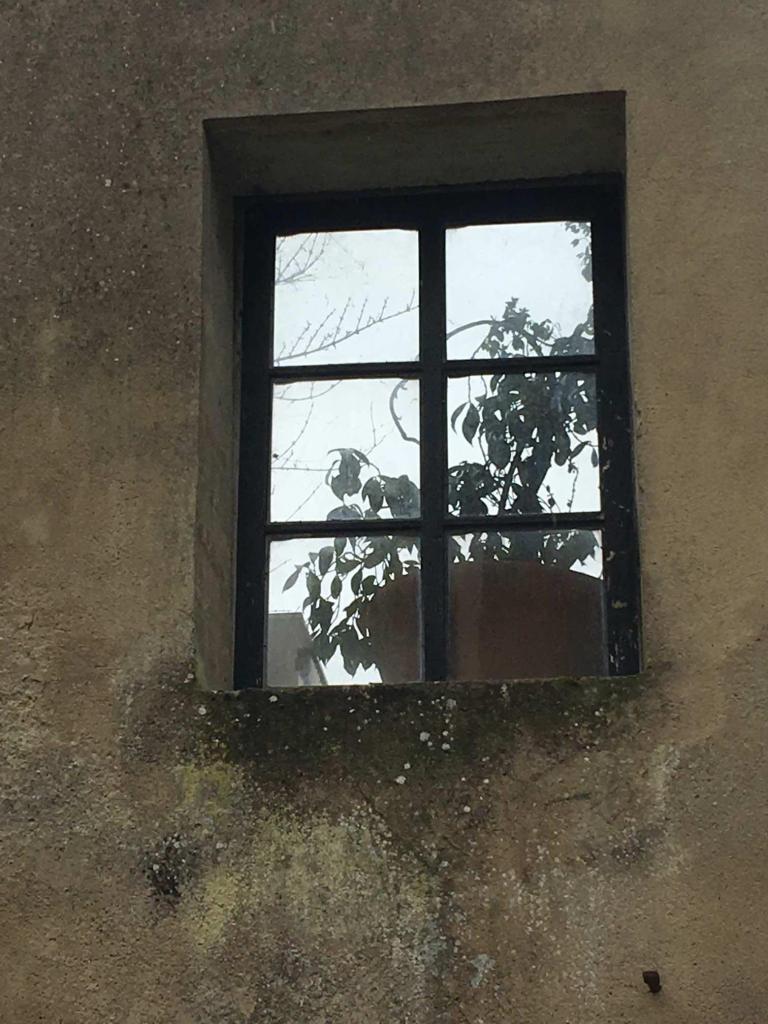 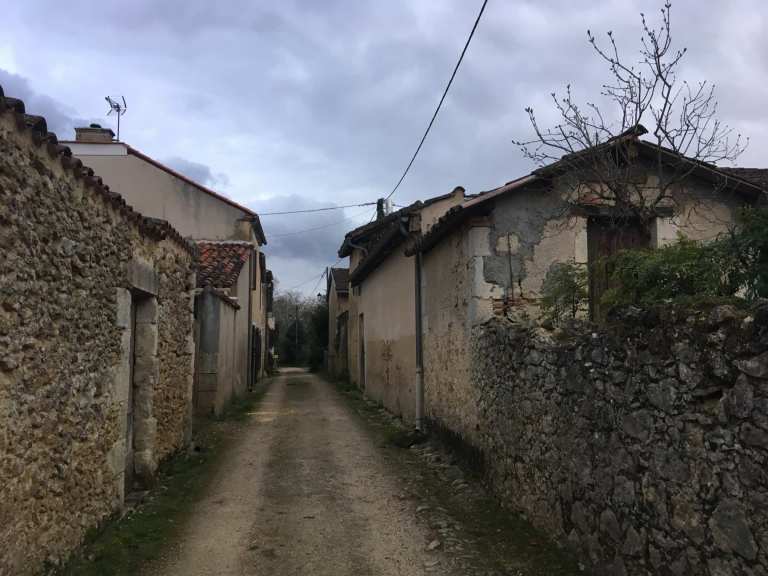 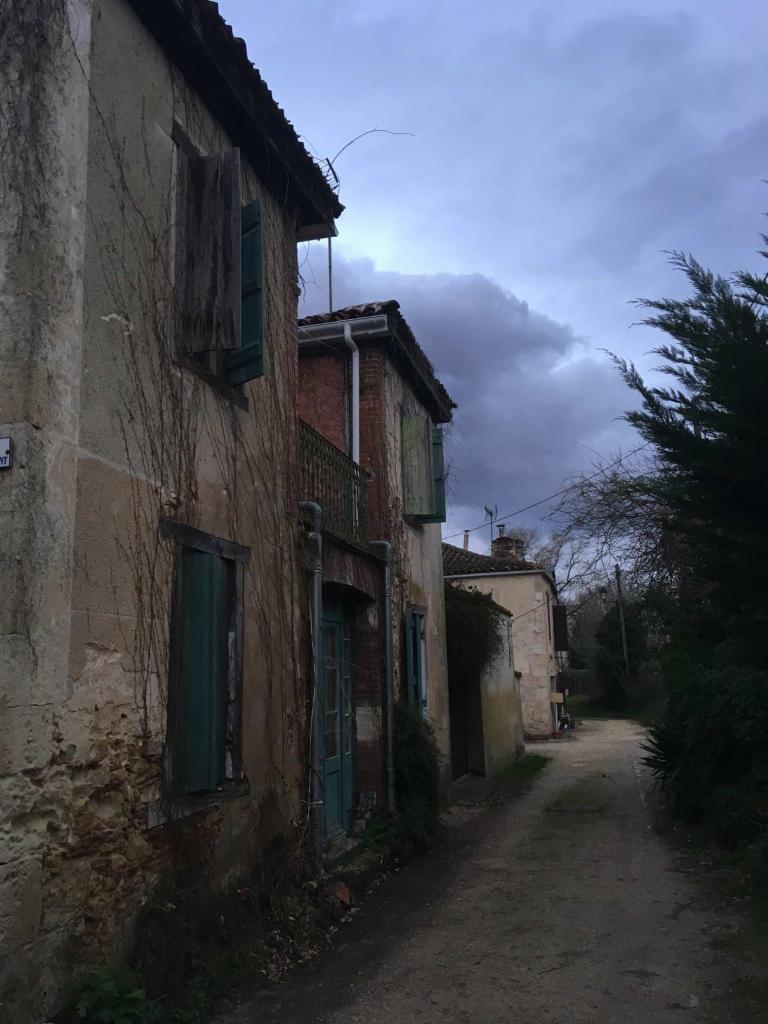 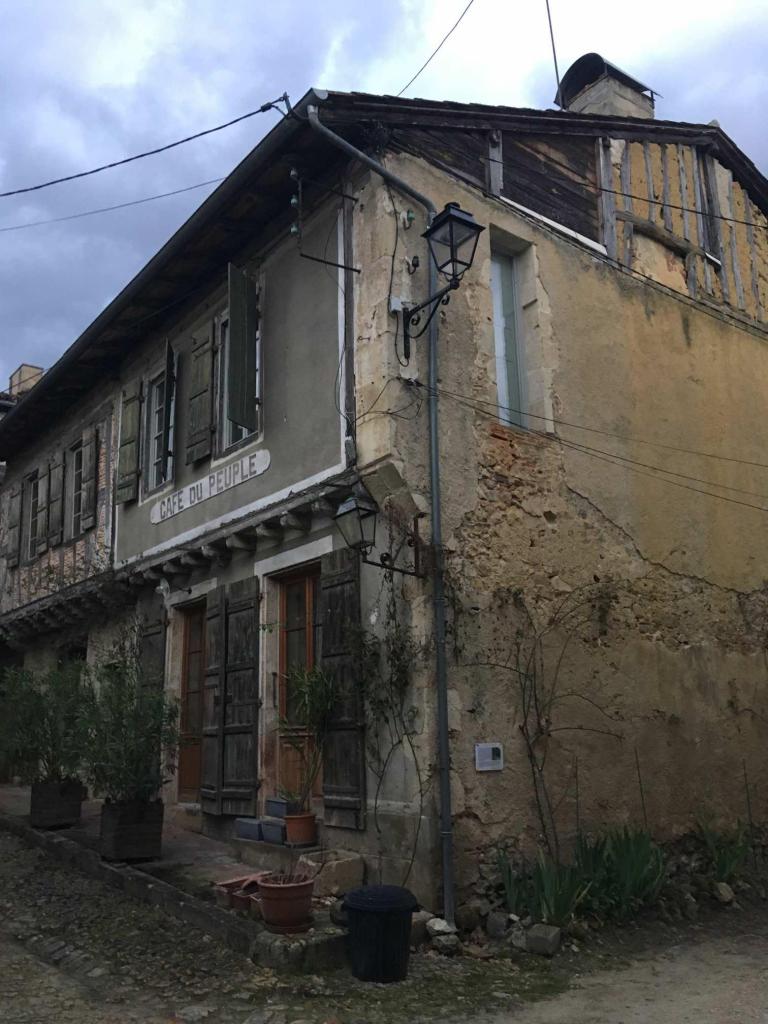 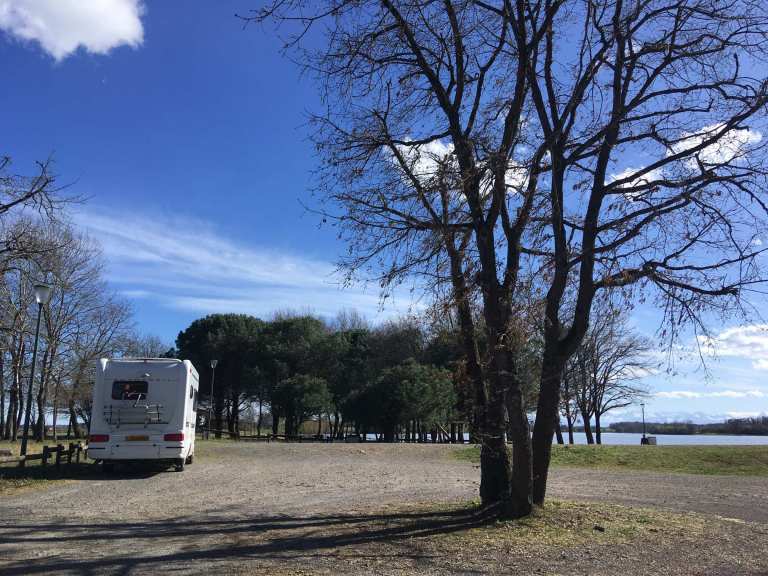 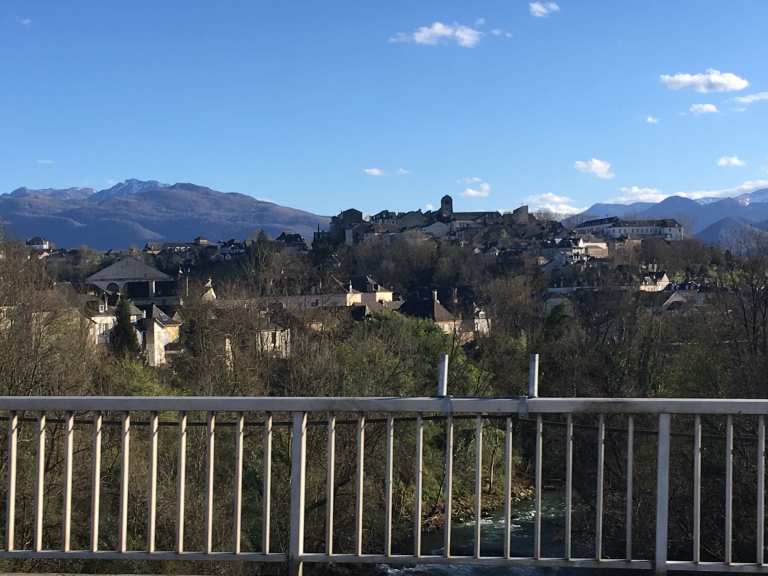 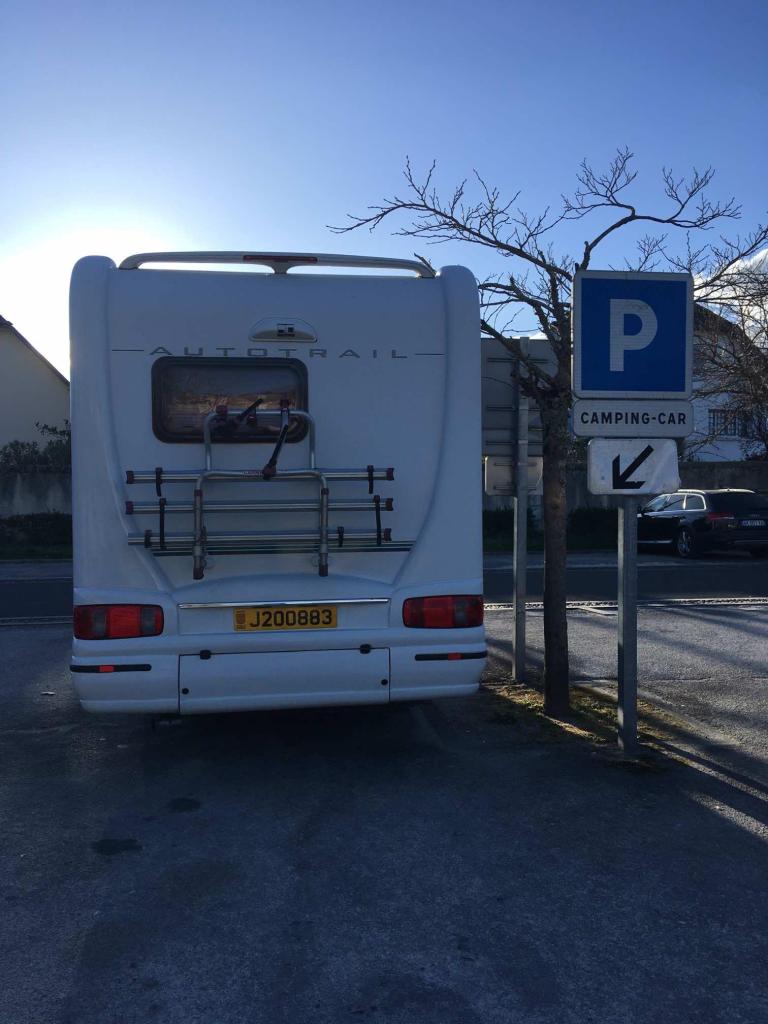