After an excellent night’s sleep, lulled by the sound of the waves on the beach we were up promptly, for us, to say our second “goodbyes” to Jeremy and Deb. They were doing quite a big next step, whereas we planned on more of a gentle meander along the coast.

We then took a stroll down to the water’s edge and headed off via the service point at the top of the hill, behind a sports centre. As it turned out there was some big event going on there, so the car park was stacked out, with even a motorbike parked on the service point itself. I quickly dismissed the wicked thought of topping up that errant parker’s saddle bags, and after some manoeuvring completed the task in hand, and we squeezed our way out and onwards.

From then on we were pretty much on fast roads for a couple of hours, before heading back to a more coastal route. As is normal on a Sunday morning there was the bread hunt, and whilst Sophie negotiated with the bread lady, a friendly Spaniard came and had a chat with me to practice his impressive English. He even knew where Jersey was as his daughter had planned to au pair there, but strangely ended up in Sheffield, another place well known to me from very many years ago.

Armed with the basis for lunch Park4night guided us to an excellent beach carpark, with a front row view of the surf and sand, the latter just inches away. After a lazy lunch followed by a leisurely stroll we were on our way, with plenty of Park4night options ahead of us. I was expecting to be settled for the evening within a couple of hours of meandering, but it wasn’t to be. 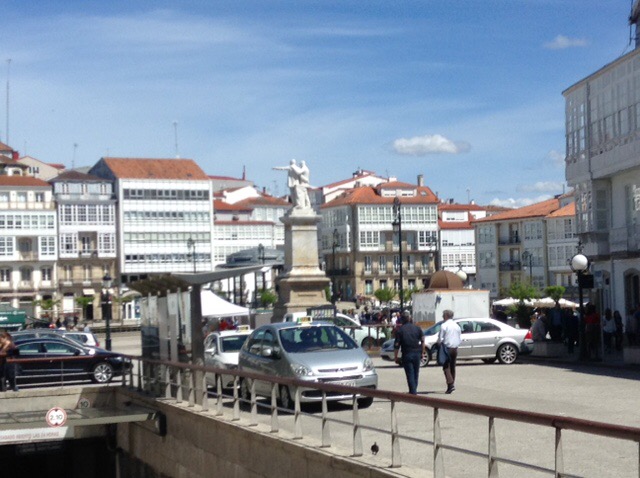 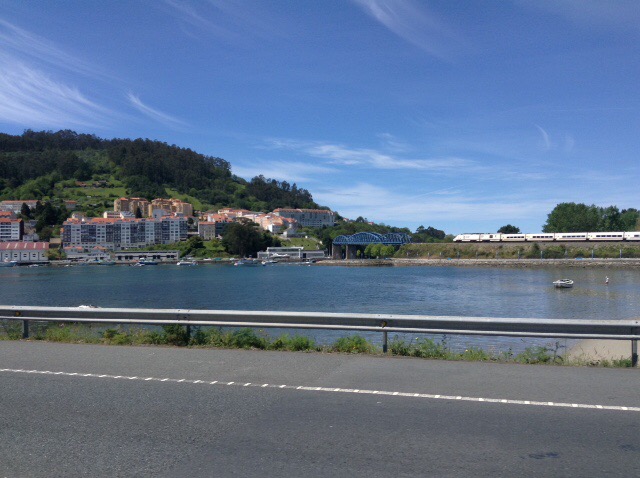 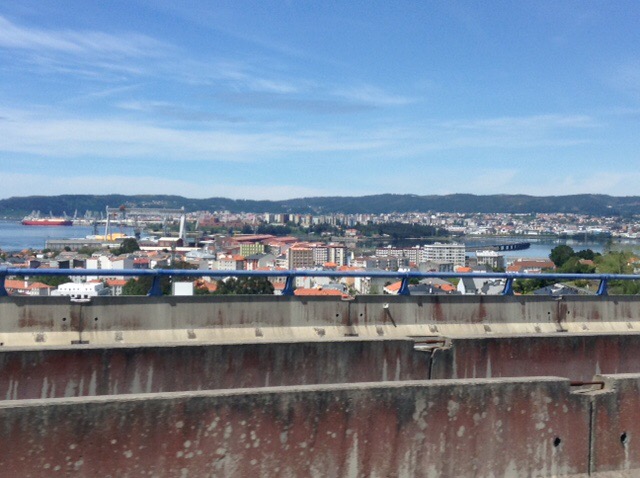 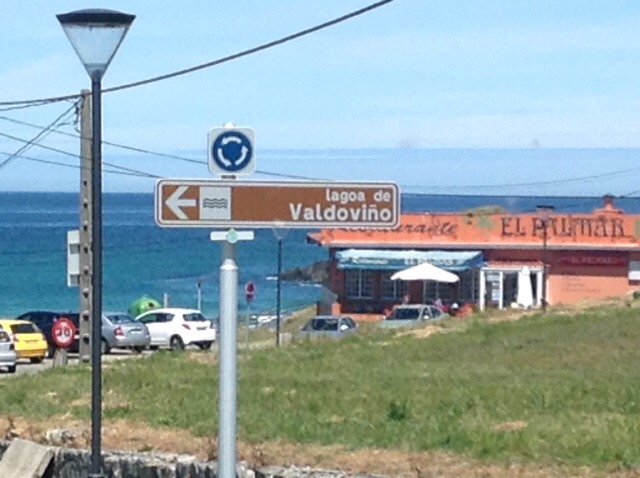 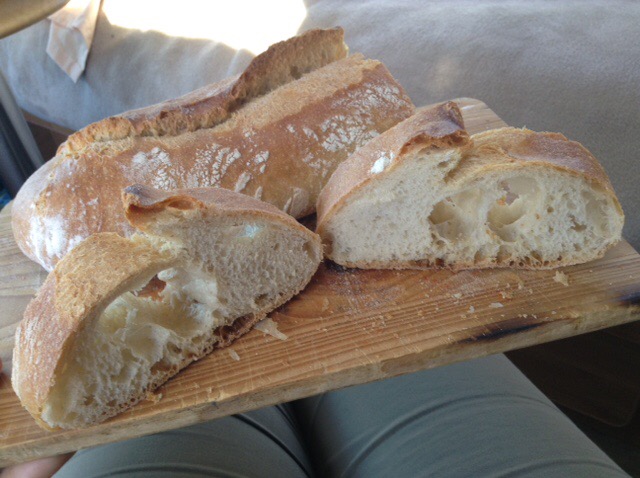 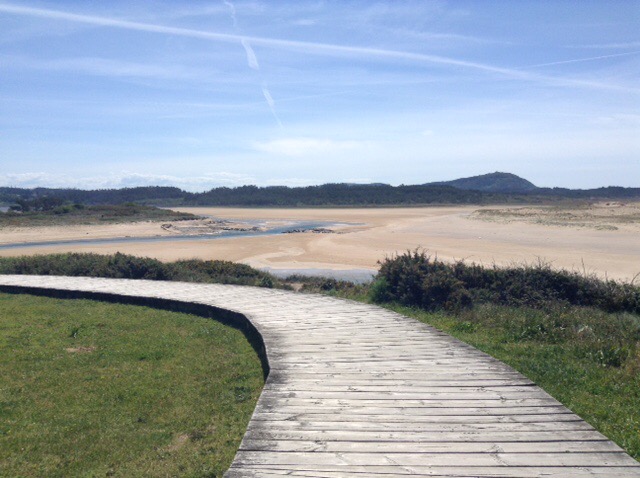